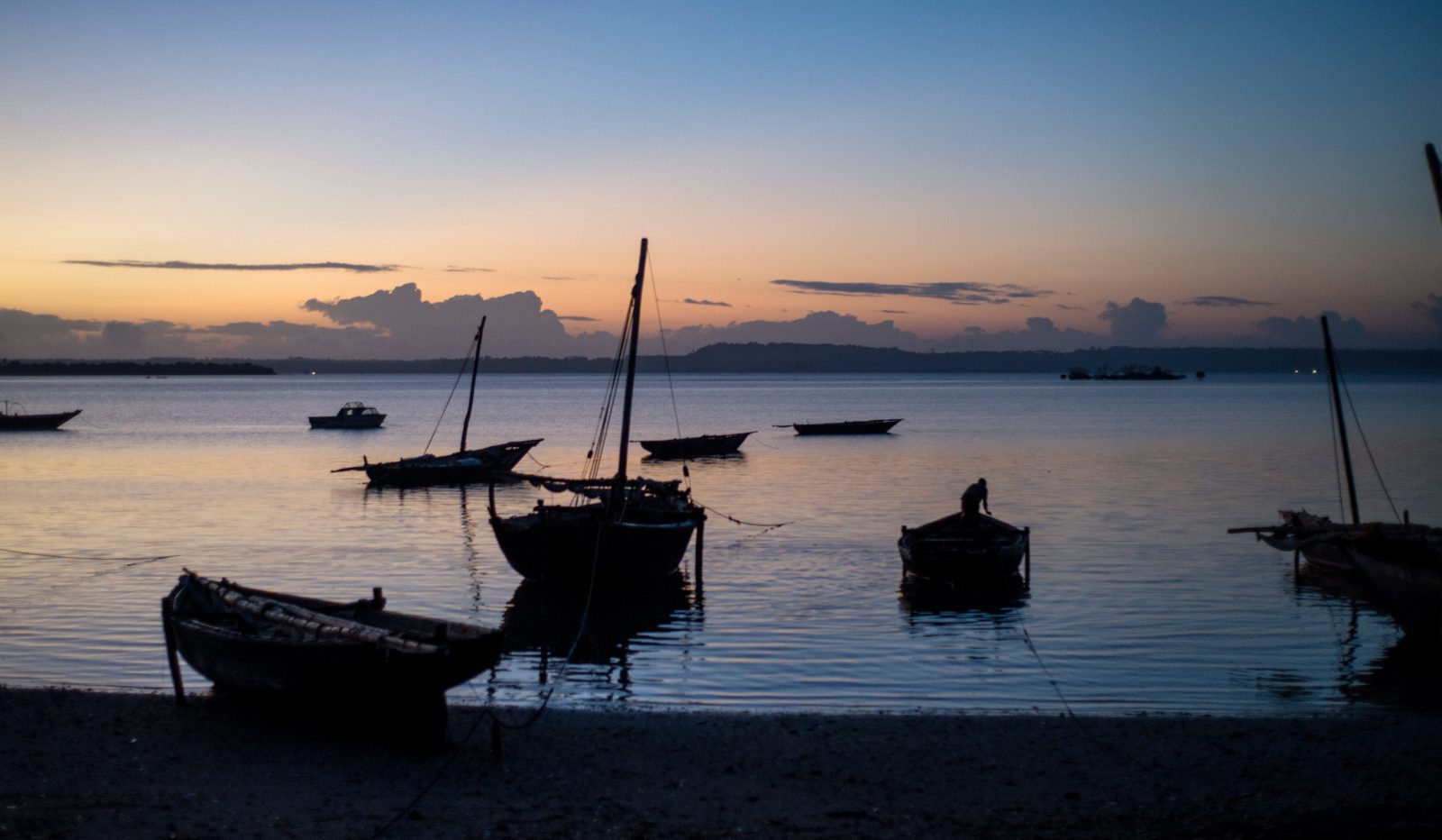 While protecting its coastline from rising seas, Tanzania is ignoring its $3.6-billion hydropower plant alarm bells. By Simon Allison

Climate change is reconfiguring Tanzania’s coastline, quite literally. In June, the government announced the completion of construction of         2 400m of sea walls in seven different sites along the coast. These sea walls are designed to protect vulnerable villages and towns – including Dar es Salaam, with its population of five million – from the threat of rising sea levels.

“To take steps to combat climate change is a must for us as a country … So now building this wall is our way to defend and reduce the effects of climate change,” said Vice-President Samia Suluhu.

This is a laudable step for a country where, in the long term, at least 800,000 people are thought to be at severe risk from the impact of climate change, according to the United Nations Office for Project Services. It is also a model for how a developing country can encourage international support to mitigate the impacts of rising temperatures.

Key to Tanzania’s success is that it identified the vulnerability in good time – the sea wall project was 11 years in the making – and then took advantage of funding mechanisms designed for this purpose.

This investment is negligible when the potential costs of not taking adequate precautions are considered. “Sea level rise is expected to cost about $200-million per year by 2050 in lost land and flood damage,” concluded the United States Agency for International Development in its latest climate risk report for Tanzania.

And: “In Dar es Salaam, infrastructure assets valuing $5.3-billion are increasingly at risk from flooding and sea level rise.” The sea walls alone might not be enough to prevent all the potential damage, but they will certainly help.

The way that Tanzania has taken climate change into account when it comes to its new coastal sea walls compares unfavourably with another infrastructure project that the country is about to embark on: the construction of the Stiegler’s Gorge dam, which will cost an estimated $3.6-billion. When complete, this mammoth hydropower project – it will be the second biggest on the continent – will produce 2,100MW of electricity, more than double what the country currently uses.

The dam will be built in the middle of the Selous Game Reserve, a United Nations Educational, Scientific and Cultural Organisation (Unesco) World Heritage Site, which has angered conservationists who say it will probably have a detrimental impact on its immediate environment.

“Considering the high likelihood of serious and irreversible damage to the Outstanding Universal Value of the property resulting from the Stiegler’s Gorge hydropower project, and noting the inclusion of the project in the updated 2016 national Power System Master Plan, (the World Heritage Committee) strongly urges the state party to permanently abandon the project,” said Unesco’s World Heritage Committee in 2017.

Tanzanian President John Magufuli has disputed these claims. “After all, only 3.5% of the total area in the reserve will be used for hydroelectric power generation,” he said in a speech in August. “However, wildlife will get enough drinking water compared to the past.”

But the issue of climate change looms even larger than that of conservation over the future of the project. Hydropower relies on a steady supply of water to be effective – but climate projections for East Africa suggest that rainfall is likely to vary wildly.

“Hydropower in Tanzania has a poor record. The country’s regular, months-long electricity blackouts are caused by drought years that leave reservoirs with less water. Building such a large hydropower project, therefore, carries risks of making Tanzania more weather dependant at a time when climate change is likely to make rainfall increasingly variable,” said Barnaby Dye, an African hydropower specialist at the University of Manchester, writing in the Citizen, Tanzania.

The World Wildlife Fund found similarly in a study: “Climate change is predicted to impact southern Tanzania by increasing rainfall variability that will reduce the security of hydropower schemes in this region. The documents put forward on the project have not taken this into consideration.”

This is not just a Tanzania-specific issue. The UK-based Grantham Research Institute on Climate Change and the Environment published a study in August which looked at the potential impact of climate change on 43 planned large-scale hydropower projects in East and Southern Africa.

Its conclusion was unambiguous: “Many hydropower plants will be located in river basins that are exposed to similar climate-related disruptions that not only pose a risk to generation capacity but are also set against structural challenges presented by weak governance. Without management responses or strengthening of governance systems that can adequately manage climate impacts, existing weaknesses could deepen. This could risk aspirations to maximise many of the economic and social development opportunities presented by reliable and predictable electricity supply.”

With its ambitious and successful project to build sea walls along its coastline, the Tanzanian government has demonstrated foresight and common sense, acting quickly on the basis of projected climate models to prevent disaster. But climate change will impact far beyond just coastlines.

So it is necessary for the government to apply the same mindset to its plans for electricity generation, even if it means abandoning its signature hydropower project, and exploring renewable energy sources like solar and wind. Otherwise, the country risks spending billions to construct a mammoth dam that may not be fit for purpose in a few decades’ time. DM