Nene’s resignation: Ramaphosa makes lemonade out of the lemons served to him 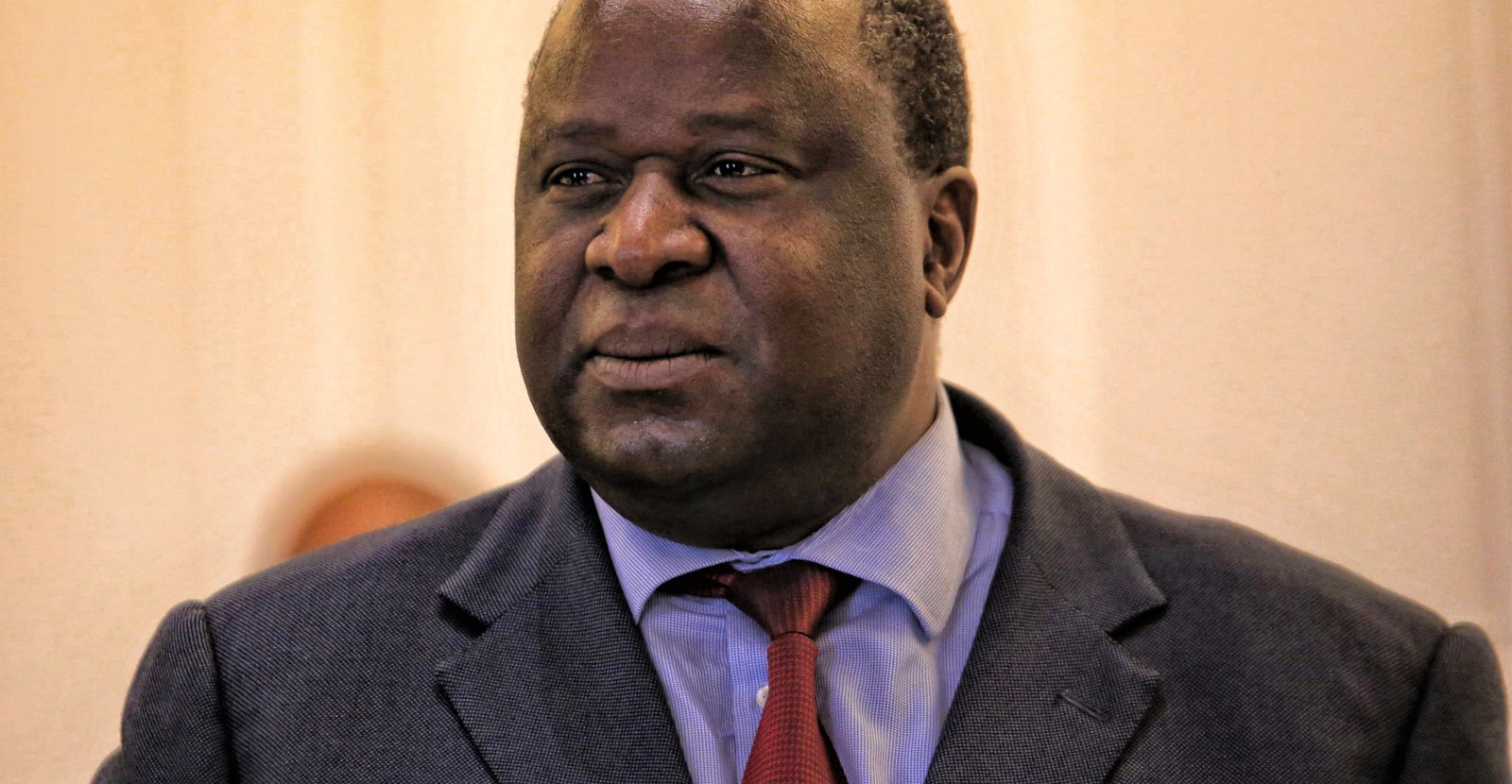 Faced with a crisis over his finance minister, Cyril Ramaphosa sailed through his first significant decision as leader of the country.

President Cyril Ramaphosa channelled Winston Churchill on Tuesday when he elected not to let a good crisis go to waste.

The resignation of Finance Minister Nhlanhla Nene on Tuesday presented Ramaphosa with the first significant crisis of his eight-month administration – and he sailed through.

At the time of writing, markets had perked up and there was overwhelming acclaim for the appointment of Tito Mboweni as Finance Minister from across the political spectrum. Dollar was down to R14.63, after touching R15 before the announcement.

Very quickly, Mboweni began to trend while the memory of the Nene crisis sharply fell out of the algorithm of our national discussion, meaning that Ramaphosa ably defused the bomb.

Mboweni is South Africa’s 10th democratic-era finance minister and one of its most accomplished at the beginning of his term. He has been a labour minister and SA Reserve Bank governor where he acquitted himself in the two posts, which stretch across the full spectrum of South African economic management.

Ramaphosa went for experience over experimentation when he had to make the first big choice of his eight-month-old Presidency and showed an ability to get significant talent on side.

Moreover, he scored a hat-trick as his second goal was that he showed that good governance trumps personal loyalties.

Ramaphosa and Nene are close but he ended the ANC practice of allowing political party loyalty to be a higher good than governance and ethics. Nene saved South Africa from the horrors of a R1-trillion nuclear deal, but he lied about how many times he had met the Gupta family and his level of association with them. For that, he fell on his sword – and Ramaphosa let him.

The third goal of his hat-trick moment was that Ramaphosa has now trained a spotlight on the other members of his Cabinet who are far more implicated in State Capture than Nene ever was.

The obvious (and much-stated) question since Nene stepped down is when the rest will allow their consciences to prick at their heels and make them step out of Cabinet too. By allowing Nene to go, Ramaphosa has trained the national eye on colleagues such as Home Affairs Minister Malusi Gigaba who also visited the Guptas and aided their naturalisation as South African citizens in record time; and like Minister of Women in the Presidency Bathabile Dlamini who was recently ordered by the Constitutional Court to personally pay the costs of her legal fees because she mismanaged social grants so spectacularly as Social Development minister.

There is also Communications Minister Nomvula Mokonyane, who was not particularly close to the Guptas but ran entirely different capture networks when she was Water and Sanitation minister, according to many reports. That department is in a big mess.

Following Nene’s resignation, will they follow suit? Ramaphosa’s move now also puts him in a powerful position in relation to the faction that still manoeuvres against him and who coalesce around ANC Secretary-General Ace Magashule.

And what of Nene? Having served twice as finance minister, he has become the first Cabinet minister to fall from the Guptas’ contagion, and has helped South Africa set a new golden standard for governance:

If you mess up, resign.

We’ve not had that before and it is so refreshing. DM