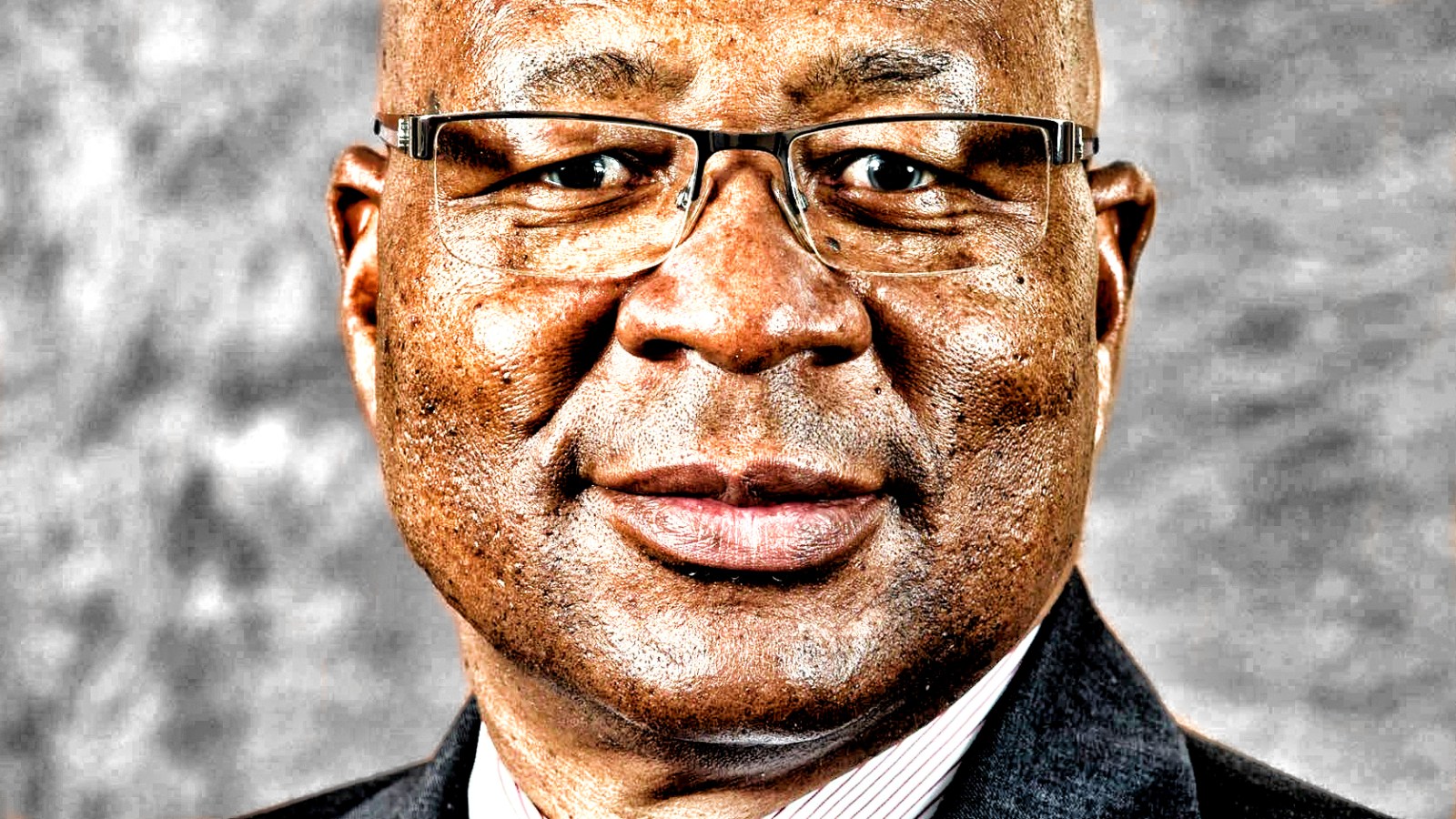 Not the end of the story, though. Makhubela now accuses the Brand SA board of a “witch hunt” as it activates more charges against him.

Brand South Africa CEO Kingsley Makhubela has been cleared of all the charges of sexual harassment for which he was suspended in April this year. But the Brand SA Board of Trustees has immediately slapped him with three new unrelated charges and has told him that he will remain suspended on paid leave until those charges have been addressed in a new disciplinary hearing.

Makhubela said on Friday that under the law he should be allowed to return to work until the new disciplinary charges – which he also completely denies – have been formally put to him.

“Why didn’t they bring the other charges before, in April when I was originally charged?” he asked. “This is reinforcing the impression that the board is conducting a witchhunt against me because of my investigation of corruption charges inside the company.”

Makhubela was originally charged for allegedly sexually harassing Jean McKenna, then a receptionist at Brand South Africa. He allegedly “commented on her attire in a manner that was grossly inappropriate and unacceptable…”; contacted her on her cellphone after hours at least once “where there was no justifiable, work-related reason…” for doing so; and also told her she looked “sexy” or “hot” in her Facebook picture.

This all allegedly happened in August 2015, shortly after Makhubela, a former ambassador to Portugal and Kenya and later director-general of the Department of Tourism, joined Brand SA as CEO. Yet the charge was only brought against him earlier this year, after he had begun investigating alleged corruption in the awarding by Brand SA of a tender to a service company.

However Kweyama also told Makhubela that three additional charges against him remained pending and that Brand SA would soon convene another disciplinary hearing on these new charges.

Before his hearing in September, the Brand SA Board had informed him that it reserved the right to bring these three additional charges against him if his employment were not terminated on the sexual harassment charge.

The first of the three new charges was that he had made a “grossly inappropriate comment which was of an intimidating or threatening nature” to Brand SA board deputy chairperson Babalwa Ngonyama, relating to the hijacking of Kweyama when she was driven around in the boot of her car for three hours.

The second additional charge was that he had breached the terms of his suspension in April by meeting and talking to advocate Menzi Simelane (former National Prosecuting Authority boss) and had “purported to represent Brand SA in such discussions.”

The third extra charge is that he had failed to disclose his relation to Mr Sgwili Gumede, chairman of the Sports Industry Group, when Brand SA offered him R2 million worth of business.

Makhubela on Friday denied all these extra charges but said he would deal with them in detail if and when the Brand SA board formally laid the charges against him.

Kweyama responded to Makhubela’s criticism by saying that the new disciplinary charges were in fact served on him during his disciplinary hearing on the sexual harassment charge.

“He can respond to the company as he is entitled to,” she added, saying the board was not willing to conduct his disciplinary process in the media. “He should do this on the appropriate platform.

“He did not raise these questions when he was charged.”

However a letter from the board’s lawyer to Makhubela, dated August 28 this year, states that although the Brand SA board had taken a decision to take disciplinary action against him on the second and third charges, it would only do so if his employment was not terminated on the first charge, sexual harassment.

The letter also stated that the third charge, related to the Sports Industry Group, had been added later.

Makhubela said he had objected at the time to the board reserving the right to bring the extra charges only if the first charge failed. The charges should have all been brought at once, he said.

Kweyama also insisted that the contract which Makhubela was probing had been awarded by Brand SA before the tenure of the current board: “You can check the annual report.” DM