Twenty years on, has our National Water Act failed us?

Twenty years on, has our National Water Act failed us? 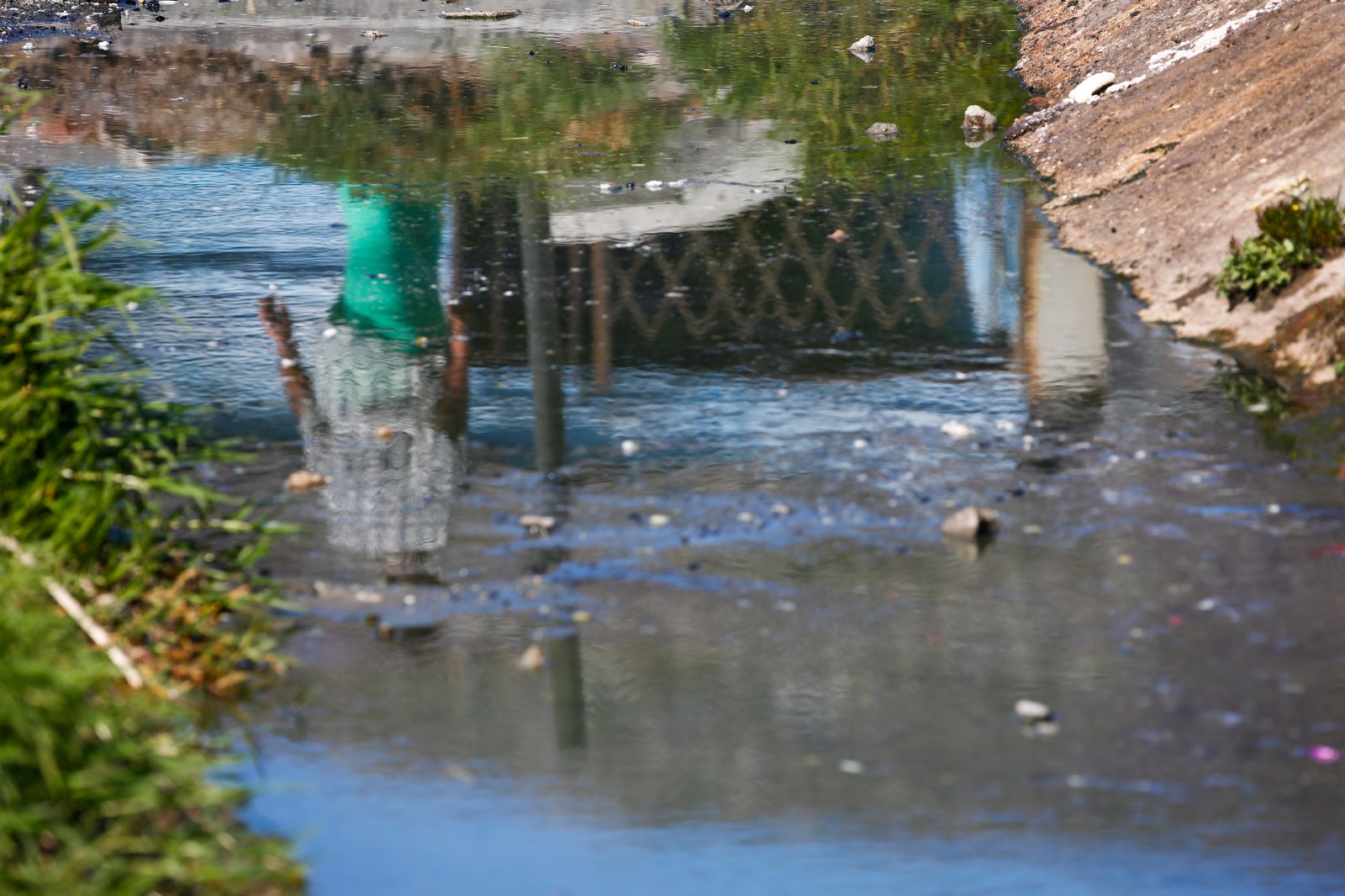 Following its promulgation, the National Water Act was celebrated as one of the most progressive and visionary pieces of water legislation worldwide. But there was a sobering reminder last week of just how challenging the Act has been to implement. It came in the form of a hearing convened by the South African Human Rights Commission as part of an inquiry into whether human rights have been violated by the ongoing daily spillage of millions of litres of raw sewage into the Vaal River.

The past week saw a reunion of sorts involving people who played leading roles in the process that led to the signature into law by President Nelson Mandela of the 1998 National Water Act. This year’s 20th anniversary of the Act, and its imminent first major revision, provided a timely opportunity to reflect on what we can learn by looking back that can guide us into the future. In doing so, a dialogue convened by the Water Research Commission and the Department of Water and Sanitation brought together people who were part of developing the Act and those who are today engaged in giving effect to its intent.

It was a bitter-sweet moment. As much as there was cause to celebrate a milestone of a globally-renowned piece of legislation, it was also necessary to confront the considerable challenges that remain in translating the Act’s vision into reality. In many respects the story of the Act reflects the journey that we as a country have collectively been on since 1994. There are lessons that potentially extend beyond the water sector.

The challenges facing the team tasked with overhauling water policy and legislation in the newly democratic South Africa were immense. The inequalities of apartheid South Africa were starkly reflected in water. In 1994 it was estimated that 14 million people did not have access to adequate water supply services and 21 million lacked adequate sanitation. The riparian rights doctrine of the previous 1956 Water Act linked water ownership to land ownership, with the result that racial inequalities in land ownership were mirrored in access to water for productive purposes, such as irrigation.

Apart from the immense challenges of equity and redress, it was also becoming clear that the 1956 Act was no longer up to the task of reconciling increasing competing demands for limited water resources. A new paradigm was clearly required.

Under the leadership of Professor Kader Asmal, the first post-1994 Minister of Water Affairs and Forestry, the law review team initially developed principles and policy and subsequently legislation. It was a process that was inclusive, exhaustive and, by all accounts, exhausting, driven by Asmal’s energy, conviction and determination to be the first post-1994 Cabinet member to complete a major sectoral policy overhaul.

The process reflected many of the same ideological fault lines, vested interests, mistrust, compromise and sense of possibility that characterised the drafting of the Constitution. This is evident from the recently released compendium of over 300 documents relating to the water law review process. This collection of minutes, submissions, correspondence, reports and scholarly articles was painstakingly sourced, compiled and digitised through a project funded by the Water Research Commission.

The ultimate product of this process, the 1998 National Water Act, was a radical departure from its predecessor. Effectively nationalising water, it placed ownership of water in the hands of the people, held in trust by the state. The Act gave effect to aspects of the constitutionally enshrined human rights to access to water and a healthy environment by embedding equity and sustainability as central guiding principles in how all decisions are made about water. A key mechanism for doing this was the concept of the Reserve, the setting aside before any other use of sufficient water for basic human needs and the functioning of life-sustaining aquatic ecosystems.

Following its promulgation, the Act was celebrated as one of the most progressive and visionary pieces of water legislation worldwide. It won Kader Asmal the prestigious Stockholm Water Prize in 2000. Other countries have modelled their water laws on it.

But there was also a sobering reminder last week of just how challenging the National Water Act has been to implement. It came in the form of a hearing convened by the South African Human Rights Commission as part of an inquiry into whether human rights have been violated by the ongoing daily spillage of millions of litres of raw sewage into the Vaal River.

While much has been achieved, there is no doubt that immense challenges remain in realising the vision that underpins our National Water Act. Twenty years later, most of the water allocated through water use licencing remains in white hands. A recent natural capital accounting project for the period 1999 to 2011 showed an overall trend of declining ecological conditions in our rivers. While more people have access to water and sanitation infrastructure than ever before, the reliability of these services is now in the spotlight.

What did we learn from last week’s reflection that can guide how we tackle water or any other pressing national issues into the future? Has our much celebrated National Water Act, in which we had such great expectations, failed us? It is clear that the Act is not perfect. Over the years as we have engaged in implementation it has become apparent that there are elements that need to be revised. This is to be expected for any piece of legislation.

The fundamentals of the Act are however still sound and as relevant today as they were 20 years ago. The principles on which it is based are largely as valid today as back then, although there may be a need to express some of them differently in law. Looking at the Act through a lens of decolonisation is offering some useful insights for change, such as the overlooked potential of formally recognising customary law for managing water.

We are once again confronting the reality that good policy and legislation is necessary but not sufficient to bring about the changes we desire to make in our society. As a consequence, we need to guard against rewriting the law in an attempt to solve problems that arise not from inherent flaws in the law, but from shortcomings in how it is implemented. As Len Abrams, former advisor to Minister Asmal reminded us, “get the diagnosis wrong and you may make the patient sicker”. DM