There’s many an obstacle in exercising our right of a... 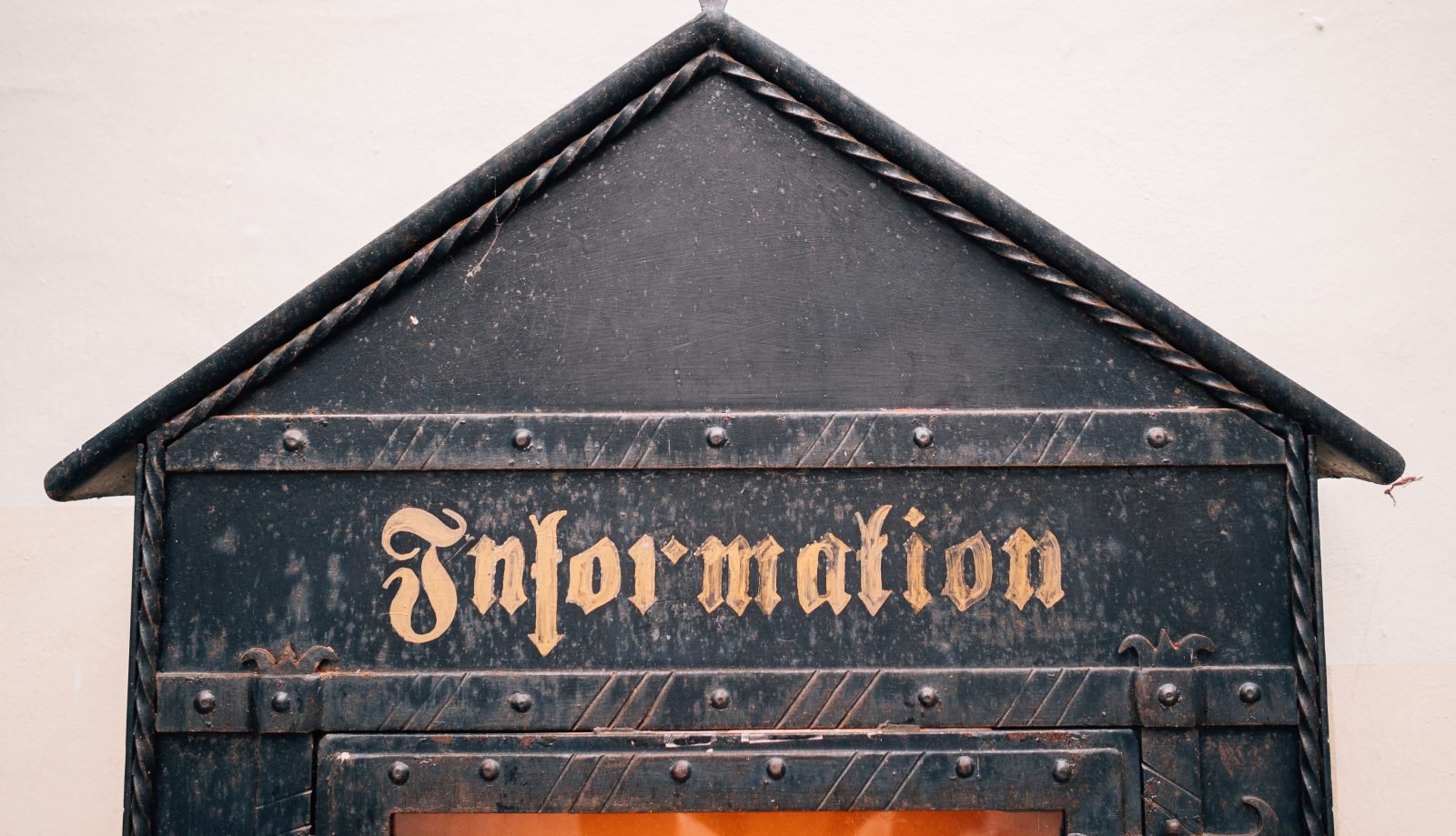 South Africa’s Promotion of Access to Information Act is supposed to give citizens access to information from public and private bodies in the country. In practice, though, there seems to be an underlying intention to manipulate PAIA provisions in a bid to undermine its application.

Access to information is important because it is necessary for the realisation of the rights to freedom of expression as well as a number of other constitutional rights which are contained in the South African Constitution. For this purpose, the Promotion of Access to Information Act (PAIA) of 2000 was established as a statutory mechanism through which citizens can request information from public and private bodies in South Africa.

While South Africa’s legal framework for ensuring transparent access to information is considered one of the most progressive in the world, the PAIA process for ensuring easy information access is faced with serious inefficiency in practice. This manifests itself in multiple ways, most importantly in that achieving transparency at the most basic level of initial contact between information seekers and information providers has proved to be a difficult task.

There seems to be an underlying intention among public bodies (and private) to manipulate PAIA provisions in a bid to undermine its application. The regular failure to cite any or adequate reasons for refusing access to records frustrates the objectives of PAIA and indeed the Constitution. It is also a demonstration of poor record-keeping and a lack of accountability on the part of the affected public and private bodies.

There is a noticeable trend among most public bodies to show lack of interest in attending to PAIA requests and even when they do, they do not do so timeously. Some other bodies expressly deny being in possession of requested records, even though it is clear they exist. In recent months, we have seen a resurgence of the abuse of section 23 of PAIA. Invariably, the consistent denial and refusal of PAIA requests reflect a decline in the prevalent culture of transparency amongst public bodies (and private) in South Africa.

Non-response to PAIA requests can be narrowed down into two parts; active and passive deemed refusal. Active deemed refusal occurs where the information officer receives the PAIA request in a functional email address and having seen it, actively chooses not to respond to it within the time frame or decides not to respond at all. An example is where late responses were eventually sent only during appeal stage after ignoring prior PAIA notifications, demonstrating that the body was aware of the request.

For passive deemed refusal on the other hand, the information officer would not have received the request and is therefore unable to respond to it. This could be due to a faulty, outdated email address provided or downright failure to actually open the email even if it was in their inbox. These are all failures in ensuring transparency and adequately taking the necessary steps to make information accessible.

Apart from wilfully ignoring requests, other factors can cause a lack of response. Amongst these reasons are: ignorance of PAIA processes; insufficient training on PAIA methods; nonchalant attitude of information officers towards PAIA requests; poor communication within relevant bodies and disregard for PAIA timelines for providing requested records. Although there is evidence of technical failures as well, the percentage of this is nothing compared to non-responses caused by human errors and omissions.

An active example of this at the South African History Archive are the requests relating to the state of mental health in South Africa which were sent to a number of provinces early this year. To date, none of the provinces has been able to provide SAHA with these records. The general attitude and response to this request has been very discouraging, to the point that most of these provinces do not even have updated PAIA Manuals or particular information officers that respond to PAIA requests.

Of all the 2018 PAIA requests made so far, the National Archive, the City of Johannesburg, South African Police Service and the Department of Justice have been the most accessible in terms of willingness to co-operate with SAHA in terms of record provision. However, the same cannot be said of other public bodies like the Department of Home Affairs and a few of the provincial offices.

Even where internal appeals were submitted to some bodies, a number of them were met with outright non-response and were subsequently deemed refused by virtue of the public body’s failure to respond to them. Appeals sent to Wits University, University of Fort Hare, the Eastern Cape Department of Health, the North West Department of Health and the Department of State Security Service among others all fall within this category.

Interestingly, other bodies gave incomprehensible reasons for their failure to respond. A particular information officer claimed that the computer system within their organisation was faulty and as such, he could not access his emails.

Another organisation referred us to an online post that is irrelevant to the request and to date, has not been able to hand over the requested records to us. In other cases where follow-up phone calls were made, some organisations could not even ascertain what the reasons for non-response were or who the specific information officer was.

This occasional lack of response to PAIA request places a heavy burden on the requester who is confronted with a greater challenge of following up on the request (even in cases where access has been granted). He or she is also left unsure of when the records will be accessible, due to lack of communication by the relevant body.

Conclusively, more effort need to be put in by public bodies as they are huge sources of information which requesters rely on in implementing their ancillary rights. Additionally, easy accessibility to information is very relevant to establishing a culture of transparency, accountability and effective governance. DM

This article was first published on the the South African History Archive website. It was written by team members, Nobukhosi Zulu and Yewande Adeleke.