Why the delay in setting up sexual offences courts? 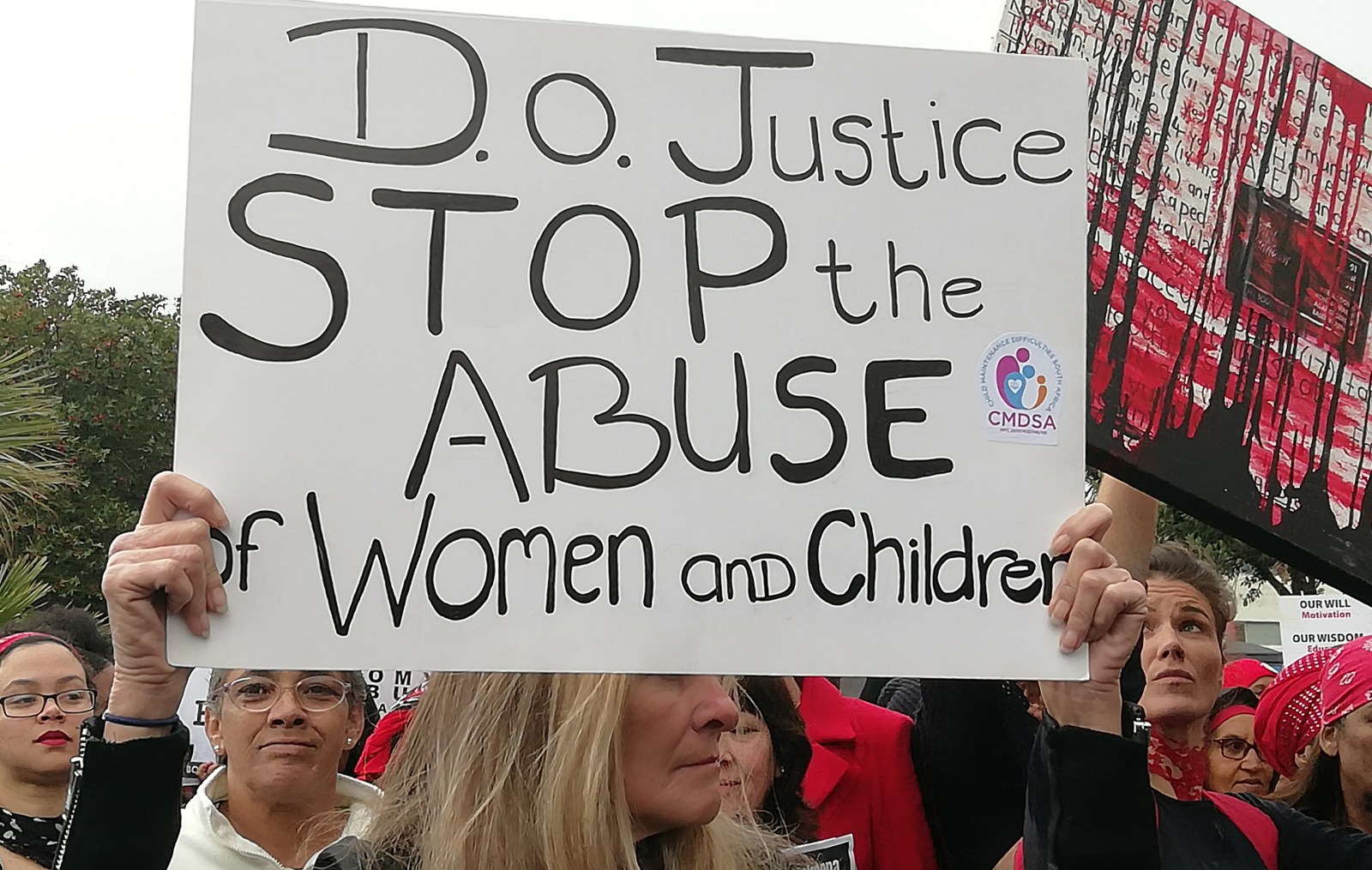 Why is the Department of Justice dragging its feet over putting in the necessary infrastructure in place — which amounts to a separate waiting room — to provide a sexual offences court at the Khayelitsha courthouse? And what is the plan to roll out these services to all survivors across the country?

Headlines in Cape Town have been pointing at Mitchells Plain, with a population around 311,000, having no district surgeon to deal with its rape cases. Community leaders have bemoaned the fact that Mitchells Plain also has no Thuthuzela Care Centre (TCC), where rape survivors can go to receive the services they need in the immediate aftermath of rape, such as an examination by a district surgeon. In May 2018 the Mitchells Plain General Hospital had a fire, which damaged the area of the hospital where health and forensic services were provided to rape survivors.

Rape survivors that report rape to the Mitchells Plain police station must now travel 17km to Heideveld Day Hospital to get assistance at the TCC there, which provides health services, a forensic examination and access to specialist detective services.

The Western Cape has several TCCs. Like Heideveld TCC, these centres provide specialised medical and forensic services that are linked to both specialised detective services and specialised courts. Rape survivors who report directly to TCCs also have access to immediate debriefing by counsellors who provide containment and support. Specialist NGOs such as Mosaic Women’s Training Centre and Healing Service for Women and the Rape Crisis Cape Town Trust provide these services in the TCCs located in the greater Cape Town area.

According to the National Prosecuting Authority (NPA), TCCs operate best in public hospitals close to communities where the incidence of rape is particularly high. They are also linked to sexual offences courts, which are staffed by skilled prosecutors, social workers, magistrates, NGOs and police.

There are seven specialised sexual offences courts in the Western Cape. The biggest is Wynberg Court, serving a case load of 360 cases a year. The others are smaller, with Parow and Paarl the next biggest, then Thembalethu and Mitchells Plain. The smallest is Atlantis, which has two court rooms dedicated to sexual offences. At the six sexual offences courts in the greater Cape Town area specialist NGOs such as ChildLine and the Rape Crisis Cape Town Trust provide services offering court support to rape survivors as they navigate difficult and alienating court procedures.

These courts have been set up by the Department of Justice in partnership with the NPA and rolled out according to their plan to establish specialist courts across the country.

The location of these courts has been the subject of some debate. In a recent meeting on the proposed sexual offences court regulations, which will delineate exactly how these courts should function, the Department of Justice cited a number of reasons why the courts are located where they are, including the need to serve rural communities, high sexual offences case loads and suitable infrastructure.

Mitchells Plain is the latest court to be launched in the Western Cape. It is on the Cape Flats, a busy, densely populated area where poverty is an ongoing problem. Violence is generally considered endemic, and the murder rate is one of the highest in the country. Mitchells Plain is thus now served by both a TCC in Heideveld and a specialised court, although no forensic service is available at Mitchell’s Plain Hospital.

Why then is the Department of Justice dragging its feet in putting in the necessary infrastructure in place, which amounts to a separate waiting room?

And what is the plan to roll out these services to all survivors across the country? DM