Two-thirds of reserved judgments in SA courts are late

Two-thirds of reserved judgments in SA courts are late 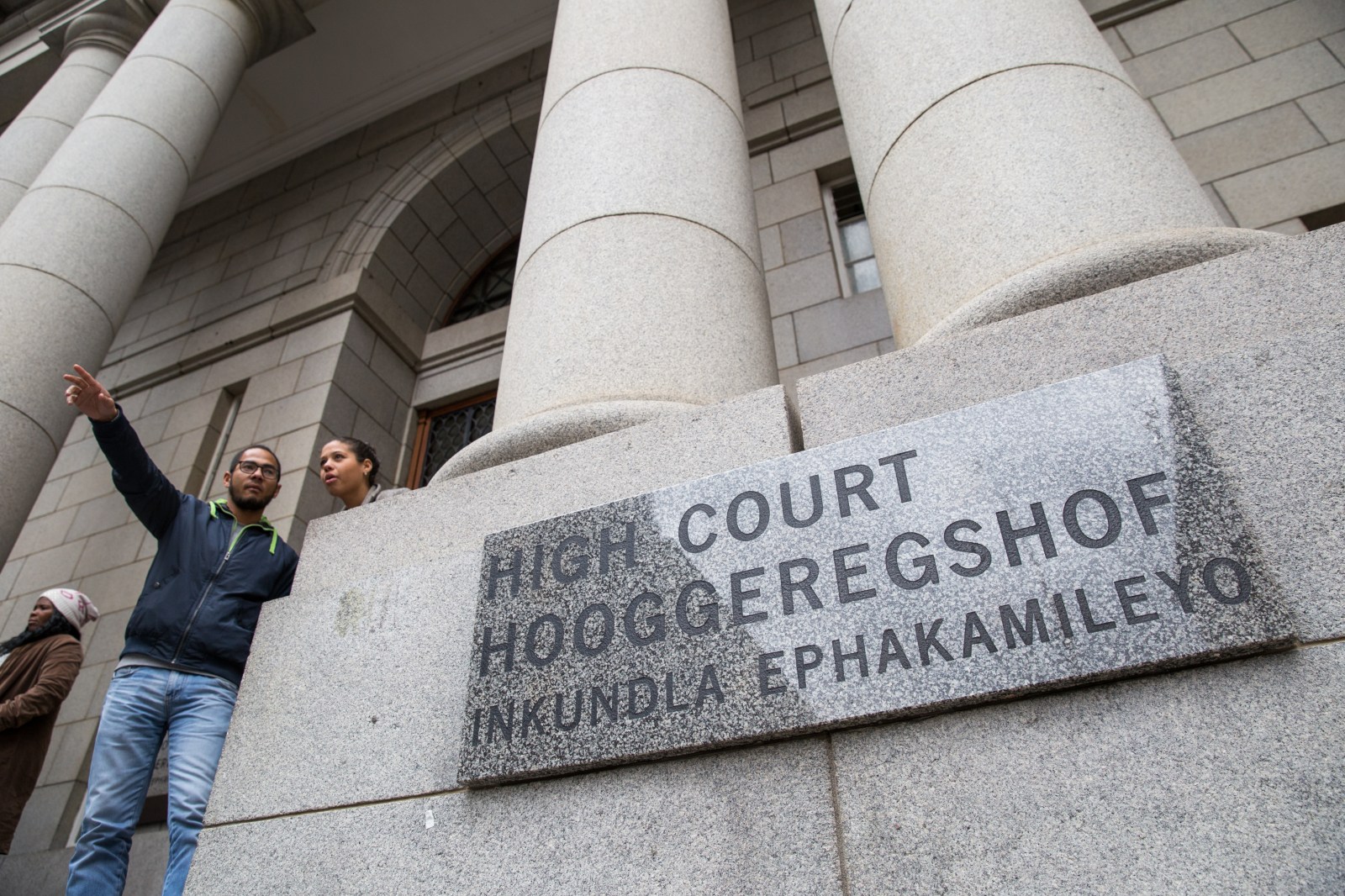 This article has been updated after publication

After publication of this article we received complaints that the list provided by the spokesperson for the judiciary is inaccurate. It contains many judgments which have actually been delivered. At 14:22 on Friday 28 September we received this letter from the spokesperson:

RE: REQUEST FOR WITHDRAWAL OF ARTICLE

The article published on GroundUp on 27 September 2018 titled “Two thirds of judgments in SA courts are late” has reference.

We wish to state that the report provided by the Office of the Chief Justice (OCJ), on which the article is based, is outdated and does not provide an accurate perspective of reserved judgments.

As such, we request GroundUp to withdraw the article until such time that an updated report on reserved judgments is made available by the OCJ. We expect to be in a position to provide an updated report by end of business on 3 October 2018.

We have decided to keep the article below on our site with the proviso that it is inaccurate as a result of being given the wrong information by the judiciary. We have also removed the document provided by the judiciary. Some on Twitter have accused GroundUp of sloppy journalism for not fact-checking the judiciary’s document, but it is our view that it journalists should not have to check the accuracy of documents provided by reputable official bodies concerning their own internal data. The fault for the inaccuracies here lie solely with the judiciary, not GroundUp. Journalism would be impractical under those circumstances. We have encouraged those who disagree with our position to lodge a complaint with the press ombudsman.

Judges are supposed to deliver judgments within three months. Yet more than two-thirds of reserved judgments in South African courts have been outstanding for longer than that.

In terms of norms laid out for judges in 2014 by Chief Justice Mogoeng Mogoeng, judges should deliver judgment within three months. But as of 15 July, 823 out of 1,263 judgments had been outstanding for more than three months, according to a list provided to GroundUpby the spokesperson for the judiciary, Nathi Mncube. By our calculation, 593 (47%) of the judgments have been outstanding for more than six months.

Many hundreds of judgments are delivered on the spot daily. Reserved judgments are those that are usually complex and require time for the judge to deliberate.

In the Western Cape High Court, 31% of reserved judgments are overdue.

The Limpopo High Court in Polokwane has the lowest rate of late judgments: 8%. All the outstanding judgments in this court are less than a year old.

Nearly 60% of the Constitutional Court’s judgments are late.

The courts use an honour system for judges to declare their reserved judgments, so it is possible the list is incomplete and the situation is worse than stated.

In all the courts, a total of 38 judgments have remained outstanding for three years and longer.

Judge George Webster of the Pretoria High Court has eight judgments that have been outstanding for more than eight years. Two were reserved on 17 May 2008, more than 10 years ago, making them the longest unresolved cases on the list of reserved judgments. In total, he has 10 cases over five years old. Webster retired in December 2015.

GroundUp asked the Pretoria High Court as well as the spokesperson for the judiciary what would happen to his judgments after his retirement, but did not get an answer.

In the Johannesburg Division of the Gauteng High Court, Judge Brian Spilg has had six judgments for more than three years. One judgment has been outstanding since 19 May 2014.

The Times reported in September that Judge Moses Mavundla of the Pretoria High Court was called before the Judicial Conduct Tribunal due to several complaints over delays in delivering judgments. The tribunal is required to investigate complaints of tardy judgments by judges in the Gauteng division.

According to the list supplied to GroundUp, Mavundla has a reserved judgment since 10 August 2015, almost three years ago.

GroundUphas reported on late judgments at the Western Cape High Court. but as the graph at the top of this article shows, it is on the better end of the spectrum.

We attempted to get comment from Spilg and Mavundla via the judicial spokesperson. This article will be updated if we receive responses.