The coal crisis at Eskom worsens, with more than a quarter of stations having less than 10 days of reserves 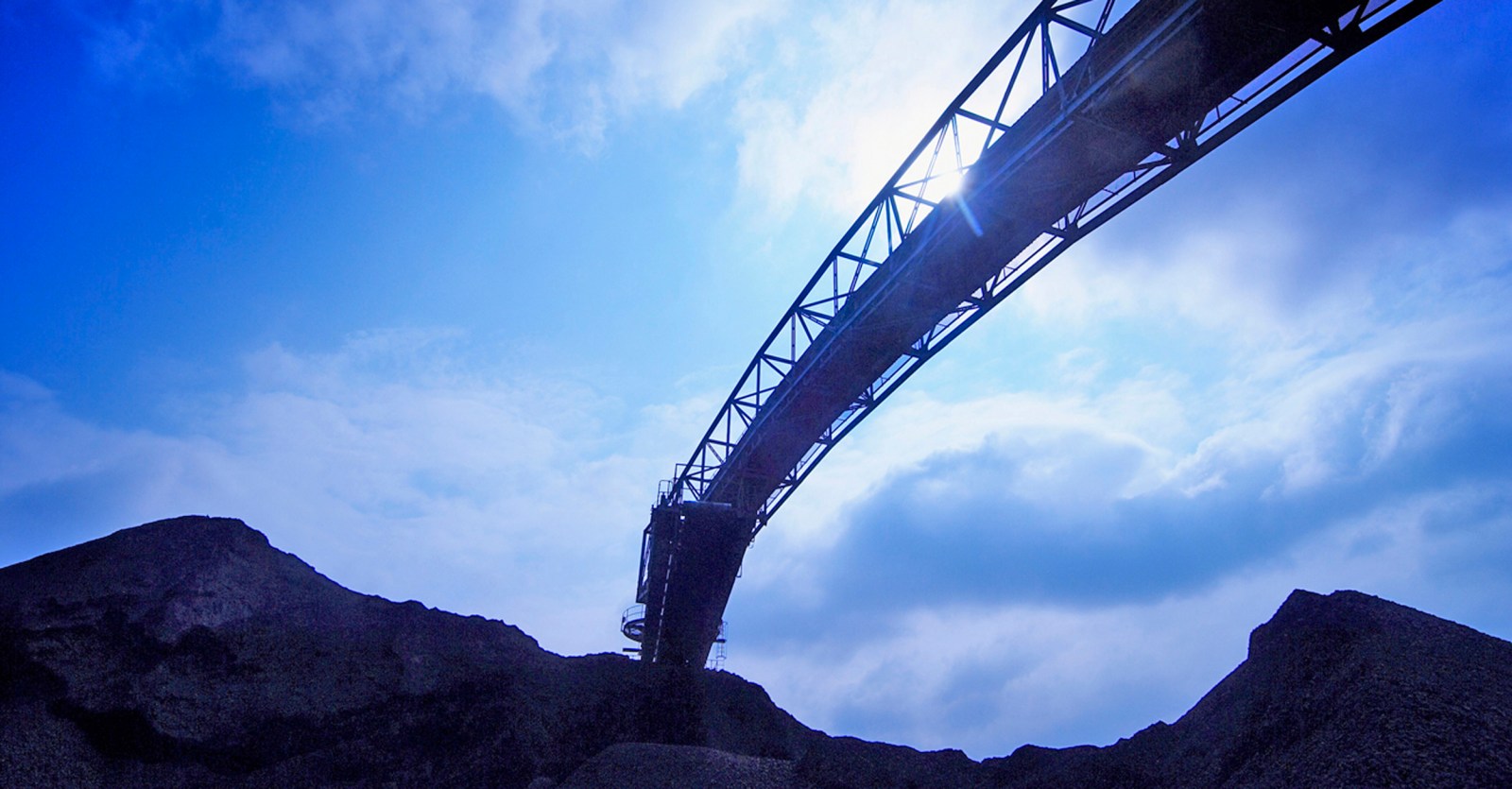 The coal loader is seen at a BHP Billiton coal mine, in Mpumalanga, in this handout photograph obtained February 10, 2010. REUTERS/BHPBillinton/Handout

Information being received by EE Publishers indicates that the coal crisis at Eskom is worsening, with at least four and possibly more of Eskom’s 15 coal-fired power stations now having less than 10 days of coal on their stockpiles.

Eskom has advised EE Publishers that it requires an additional 1.3 million tons of coal a month to recover all power stations to the required level of stock by end of the its current financial year, namely 31 March 2019.

However, Eskom’s emergency plan to begin trucking coal from its Medupi power station in Limpopo province in August 2018 to its power stations in Mpumalanga appear to have stalled, at least for the time being, in the face of objections raised by municipalities and other authorities along the route.

Eskom has also advised that while transportation of coal by rail is its preferred option, development work with Transnet Freight Rail is under way, and rail transfer of coal from Medupi has not begun.

The emerging coal crisis at Eskom was first revealed in an article by EE Publishers entitled “Inside the coal supply crisis at Eskom…”, which was widely published and reported on in April 2018, and which gave the background and reasons behind the utility’s coal supply shortages.

Subsequently, Eskom CEO Phakamani Hadebe reported to Parliament on 28 August 2018 that nine of its power stations in Mpumalanga had “very low coal stockpile levels”, and that this had been reported to the National Energy Regulator of South Africa (Nersa), as required by the South African grid code. Mr Hadebe further told Parliament that “to manage this coal during the rainy season is going to be a huge challenge”.

Nersa confirmed to EE Publishers late last week that Eskom has reported that “there are currently 10 stations with less than 20 days of coal, and five of these with less than 10 days of coal in their stockpiles”. Eskom has also indicated to Nersa that it is in the implementation phase of moving coal from Medupi to Kusile and Kendal power stations.

Eskom further advised EE Publishers that two major tender inquiries issued in 2017 are at negotiation stage, and as such no contracts have been concluded. However, Eskom added that about 18 million tons of coal has been contracted from urgent requests for proposals issued in 2017 and 2018, and that a further 12 contracts are in the pipeline to be concluded after Eskom board approvals in August 2018.

Eskom believes that these contracts will stop the decline in coal stock levels, aggravated by Tegeta going under business rescue and its mines failing to deliver coal. The Tegeta failure alone is said to have resulted in a shortfall of 713,000 tons a month (8.5 million tons a year) to affected power stations (Hendrina, Komati and Majuba), and resulted in Eskom having to transfer coal from power stations with healthy stock levels.

It appears, however, that Eskom may have set over-ambitious price targets and requirements in its coal procurement process, based on the alternative option available of transporting coal by road from Medupi. Eskom now acknowledges that the exporting of Eskom-grade coal, and the current export spot price of coal, is making it difficult for the power utility to conclude coal contracts within its affordability limits.

Eskom has massive stockpiles of about 20 million tons of coal at Medupi as a result of power plant’s late completion and Eskom’s “take-or-pay” coal supply contract with the adjacent Exxaro Grootegeluk coal mine. It is understood that the price tag of this road transport alone would cost Eskom about R500 a ton over and above the about R300 to R350 a ton that Eskom has already paid for the coal itself.

The coal majors operating Eskom’s tied collieries in Mpumalanga have experienced declining outputs resulting from ageing mines and infrastructure which Eskom has neglected to recapitalise, preferring instead to procure coal from emerging coal miners. And as detailed above, Eskom has experienced delays in contracting for its coal requirements in Mpumalanga.

In the meantime, Eskom’s “Plan B” to begin trucking coal from Medupi in August 2018 to its power stations in Mpumalanga has stalled in the face of objections raised by municipalities and other authorities along the route in respect of dirt-road construction, road damage, traffic congestion and safety issues.

This has resulted in the continued decline of coal stockpiles at Eskom’s Mpumalanga power stations, which continue to burn coal faster than Eskom can source replacement coal.

However, there are several uncertainties that may fudge the figures. The amount of coal fines and duff coal on the stockpile is generally somewhat uncertain. It is also reported that fraud and scams in respect of coal deliveries are rife, such as under-deliveries, discard coal deliveries and empty truck deliveries.

The burning question is whether there is any likelihood of some power stations running out of coal, and whether there any risk to security of supply and load-shedding as a result.

While Eskom acknowledges that “the current situation is not ideal”, it believes that “barring unforeseen events and circumstances, the current coal supply plan and forecast is for no stations to run out of coal”.

However, as in the load-shedding of 2007/2008, the weather during the approaching rainy season may be the deciding factor. DM