Women are claiming their place in Somalia’s politics 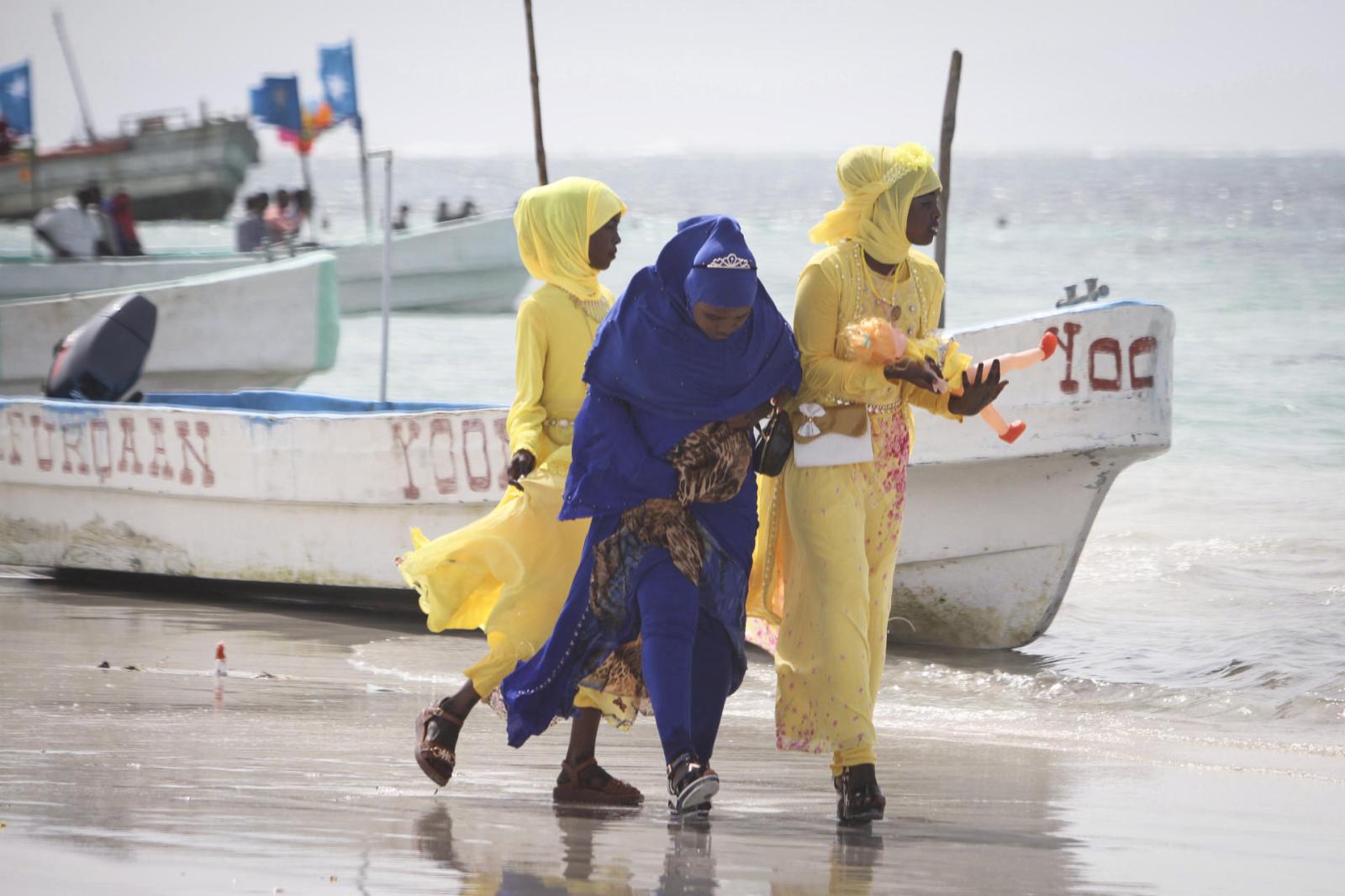 Despite some gains, female politicians face an uphill battle in reaching the country’s 30% quota. By Omar Mahmood

Women’s participation in Somali politics has traditionally been low, and a controversial topic in the country. Somali society typically ascribes to more conservative notions of a woman’s role in family and community life, rarely envisioning a position of political leadership in a male-dominated system. This has been changing, but there’s a long road ahead.

Politics is just one indicator of the larger dynamics regarding women’s empowerment in Somali society. In the 2016/17 selection process for a new parliament, Somalia enacted a 30% quota for women’s participation. Of the 329 prospective members for both houses of parliament, at least 99 should have been women.

This 30% quota was declared for previous Somali electoral cycles, but with limited results. In 2012, women garnered 14% of parliamentary seats, less than half the required amount. That was an improvement from the 2000s, however, when women occupied approximately 8% of seats.

In 2016/17, the quota was enacted again, but with renewed vigour on the part of women’s groups, who pushed for the fulfilment of the 30% threshold. Women’s representatives from organisations like Save Somali Women and Children, Somali Women Development Centre and Somali Women’s Leadership Initiative said they talked to key political leaders like the president, prime minister and speaker of parliament, to push the issue.

They also frequently met with the international community, and conducted outreach with community leaders in the Federal Member States, where many of the elections took place. Muna Hassan Mohamed, a local activist, told the Institute for Security Studies how her persistent lobbying annoyed elders in Beledweyne – but it kept the issue on the agenda.

The renewed efforts resulted in the selection of 80 women, or 24% of parliamentarians. This was up from 2012, but still didn’t meet the legal requirement. In some cases, men occupied seats that were reserved for women. The electoral teams blocked a few of those results, but others went ahead, showing that one of the key issues lay in the lack of enforcement mechanisms.

Generally, women in Somalia who wish to pursue a political career struggle with a number of factors. One is the Somali clan system which permeates political life and is a male-dominated institution. Clan elders are almost exclusively male, and clans themselves struggle to accept changes to this. One activist told ISS: “The clans would rather have a bad leader who is male, than a good leader who is female.”

The relationship of women to their clan is also a delicate subject, especially for those who marry into another clan. There are questions as to whether she represents her husband’s clan, or that of her maiden family. Being unable to secure the full support of their clan puts these women at a financial disadvantage when it comes to political participation.

Another dynamic relates to whether women represent themselves as women first, or their clan. One activist in Mogadishu said that during a vote for a top position in the House of Representatives, her organisation tried to mobilise female parliamentarians to unite around a single candidate, to ensure women’s representation.

This failed, as many women chose to vote along clan lines instead. This shows that female politicians should not be viewed as a homogeneous group solely based on gender, and that advancing female representation is not everyone’s priority.

Women are also at a disadvantage in terms of religion, given the preference for male leadership, and the voices of some religious figures who view the quota as a Western imposition.

Some female activists told ISS that Somalia could never have a woman president due to the perceived notion that Islam prohibits women’s leadership. Somali women, they said, should instead aim for the vice presidency. Other female interviewees discounted this, saying it was based on faulty interpretations of Islamic scripture.

Despite these challenges, women’s groups like Save Somali Women and Children are demanding their fair share – not content with just 30% of the vote, but advocating for 50%. The increasing share in each passing election signals their success, but also the engrained difficulties in reaching this quota.

More hurdles, however, are on the horizon. The 2020 election is planned as a one-person, one-vote process. Previous elections relied on clan elders or other delegates to select candidates – a restrictive process in which 99% of the country didn’t vote. The next election aims to open voting to all, although questions remain as to whether this will be possible in the time frame.

Woman activists are concerned that without the 30% quota being enshrined in Somalia’s constitution, which is currently provisional, their hard-fought gains could be lost. This is because most people (including women) will probably vote along clan lines, and thus for male candidates.

Of course, representation in parliament is just one aspect of the struggle for women’s empowerment in Somalia, which should begin well before a woman considers a political career. As a Somali government representative explained: “If gender equity is not achieved from at least a school level, then the status of women won’t really change.”

Nonetheless, the focus on female participation in politics is seen as one way to ensure women’s rights are respected and developed. That’s been the message of some women’s organisations in Somalia, and one that says the struggle is far from over. DM