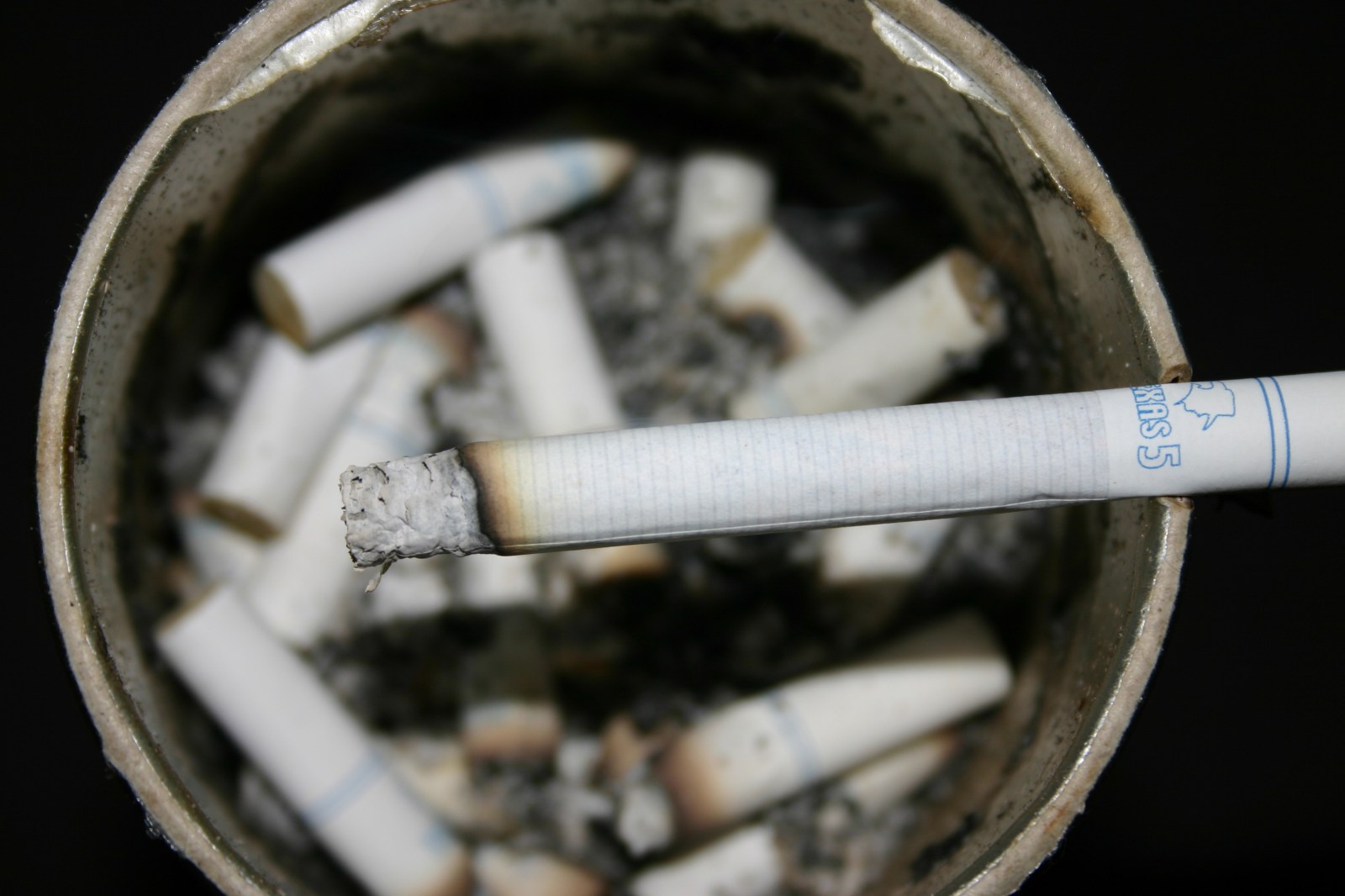 With 19% of South Africans still smoking and an annual cost of health harm estimated to be a massive and unsustainable R59-billion, it is essential that the health minister act to protect the health of South Africans, writes SAVERA KALIDEEN. Japan Tobacco International’s spurious claims in a recent article shows that they are fully aware that the evidence-based proposals in the Draft Bill will continue to make it easier for South Africans to make the healthy choice – and to choose to live smoke-free lives.

Over the last six years, the global tobacco industry has launched court battles in five different countries going from regional to national, constitutional and supreme courts to oppose laws that introduce plain or standardised packaging of their products in the interest in public health. Not a single one of these court battles – from Australia to Norway and within the European Union – have been successful.

Instead, even attempts to lobby intellectual property disputes with the World Trade Organisation through various countries have failed.

This contradicts claims made by Japan Tobacco International’s Africa General Manager Andrew Neumann in an article that appeared in Daily Maverick on 3 September that if this ban on branding were a good policy to pursue, there would be no single country in the world to oppose or question its introduction.

The tobacco company has been defending its #HandsOffOurChoices campaign and opposing the pending legislation introduced by Health Minister Aaron Motsoaledi. It alleges that that the South African government is pursuing regulatory measures that are not based on reliable evidence and have failed to improve public health where they have been implemented.

But this argument itself lacks credible evidence. First, JTI refers to data contained in a report that was prepared by auditing firm KPMG, commissioned by Philip Morris Limited and Imperial Tobacco Australia Limited. Similar reports from previous years have been heavily criticised, even by the World Trade Organisation and KPMG itself saying that its report “has been somewhat misrepresented by others, without consent, to suggest it supports the contention that plain paper packaging could lead of itself to an increase in tobacco smuggling”.

The second is evidence showing that plain packaging reduces consumption.

Statistics from Australia’s National Health Survey show that since plain packaging was introduced in the country in 2012, smoking rates dropped from 16.1% to 14.7% in 2015. In that period there was also a 20% drop in the proportion of secondary students and young adults smoking at least 100 cigarettes in their lifetime. And by 2014, only 5% of teenagers were smokers, down from 7% three years prior.

In addition, in the studies done with Australian smokers to see how they reacted to the change in packaging, the smokers admitted that they focused on the larger pictorial warnings and noticed them more than they did before plain packaging with graphic health warnings was introduced. They said the warnings made them think about the risks of smoking.

In France, after the introduction of plain packaging, figures on smoking rates show an unprecedented decrease from 29.4% in 2016 to 26.9% in 2017. This evidence is in line with WHO guidelines that health warnings will be more noticeable and effective, and that the harm caused by consumption of the product cannot be minimised with false advertising from the industry.

JTI further claims that the draft bill will undermine the government’s health agenda and facilitate the accessibility of cheap and illicit products to children.

But their claims and estimates of the size of the illicit trade have been repeatedly found to be exaggerated. This was found in research conducted by the University of Cape Town’s Professor Corne van Walbeek who measured changes in the illicit cigarette market in South Africa. He found that “despite the lack of evidence from the Treasury’s revenue data, the Tobacco Institute of Southern Africa vehemently claimed that the illicit market had increased from being practically non-existent in the mid-1990s to 20% of the total market in 2006. TISA kept to this number for five years. TISA then claimed that the share of illicit trade had increased to 26% in 2011, and to 30% in 2012”.

The introduction of legislation and tax increases has in the past contributed to a drop from 38% of South Africans smoking in the mid-1990s to the 19% today. However, statistics since 2012 show that there are increasing numbers of young people, and in particular, young black women who are starting to use tobacco products.

JTI’s spurious claims shows that they are fully aware that the evidence-based proposals in the Draft Bill will continue to make it easier for South Africans to make the healthy choice – and to choose to live smoke-free lives. Our right to choose a healthy lifestyle – protected and enabled by the proposals in the Draft Bill – is what they are afraid of, as it will result in loss of profits for them as has already happened in countries that have introduced this legislation. DM

Savera Kalideen is Executive Director of the National Council Against Smoking