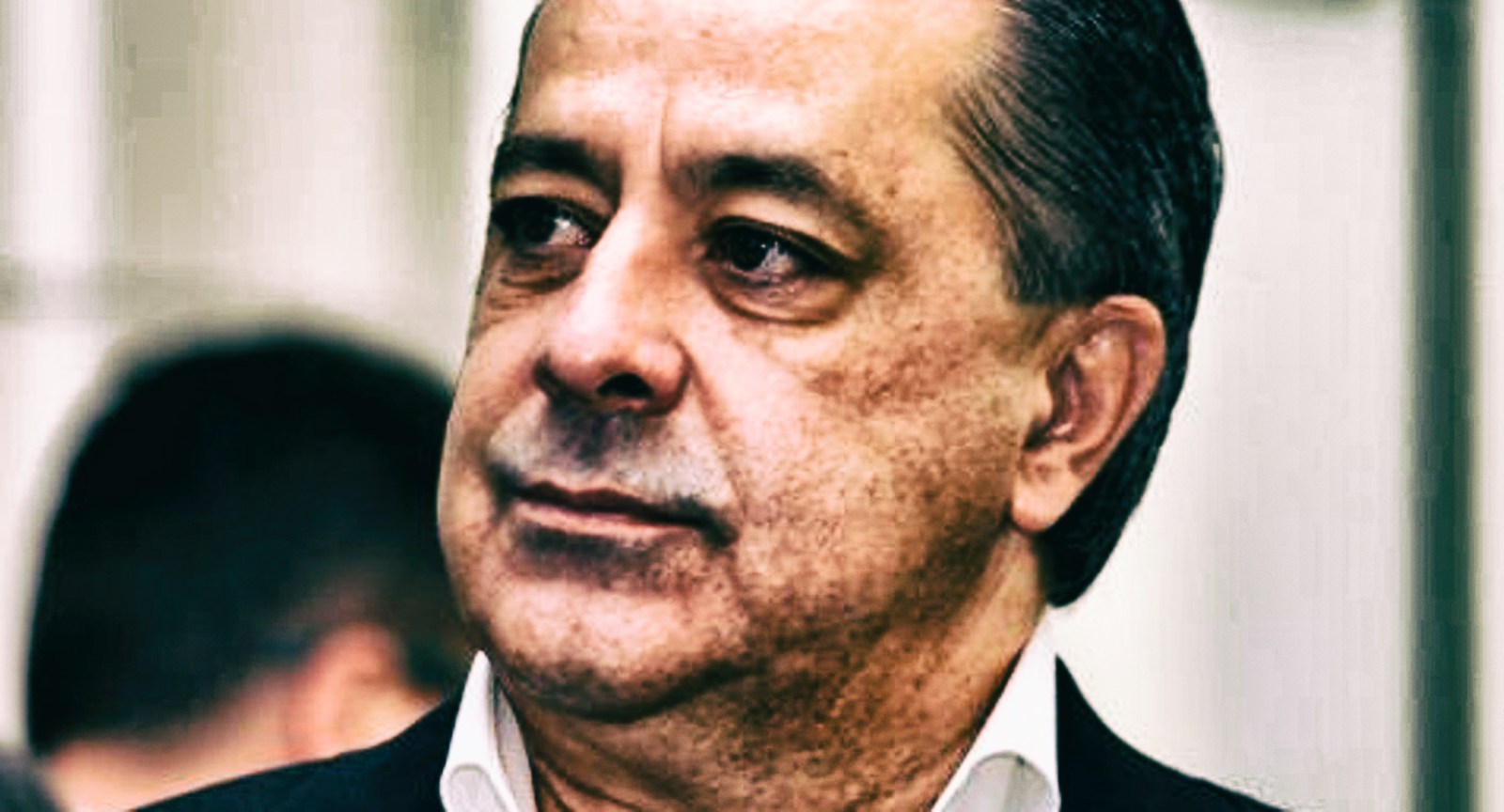 Two versions of the Hawks’ investigation into the Steinhoff debacle emerged in Parliament late on Wednesday evening. In one, the official Hawks report, there was nothing under oath to approach anyone for questioning over, never mind an arrest. The other, Steinhoff’s account of sworn reports, freely provided information and assistance. It was a curious disjunct in a progress update whose star witness, former Steinhoff chief financial officer Ben la Grange, told MPs he didn’t think he did anything wrong.

It was late on Tuesday evening when feathers flew.

“There’s not a shred of evidence under oath that will allow me to approach anyone (for questioning),” said Hawks’ commercial crimes head Major-General Alfred Khana. Earlier he had explained that the three cases lodged were based on media reports and failed to contain details investigators required such as who committed what offence in which way and at what cost.

Without such details, the elements of a crime were not established, Khana told MPs, adding that the Hawks also had been left waiting now for eight months for the sworn statement to go with the Section 34 report under the Prevention and Combatting of Corrupt Activities Act. Effectively a form downloadable from the internet that is submitted electronically, MPs heard that it needed to be backed up by a sworn statement.

Despite several meetings with Steve Booysen, the internal audit committee head for the South African leg of Steinhoff International, that statement has not been forthcoming. Not for the past eight months since the Section 34 report was filed in January.

“As police, that statement will set the tone for our investigation and we have not yet received this statement,” said Khana.

Steinhoff supervisory board chairperson Heather Sonn would have none of the Hawks’ claims of lack of co-operation. Those had come at the end of a tough day that saw her criticised by MPs for “fuzzy” and “wishy-washy” replies even to specific questions.

But this point of co-operation and assistance with the Hawks became a point to prove, particularly as she had submitted what was described as “a sworn report” to the Hawks.

A quick text to Booysen about this triggered a WhatsApp reply that “he has no idea that this is awaited”, as Sonn told MPs after having described Khana’s comments as “disheartening”, given the information shared and details provided.

Sonn was supported by Steinhoff lawyer Robert Driman, who outlined how the company had met “a colonel, captain and brigadier” from the Hawks on more than one occasion, and how Sonn’s “sworn report” had been submitted on official advice.

“We sat in a room with 20 people or more. Only five were from Steinhoff. The rest were regulators and law enforcement,” he said in reference to a meeting in July.

“If that team of the Hawks is not the one doing the investigation, let us know.”

Tuesday’s accounts in Parliament were the second time in a week questions over the Hawks conduct emerged in public. The Zondo Commission of Inquiry into State Capture last week heard how Hawks anti-corruption head Major-General Zinhle Mnonopi attempted to quash what she described as “a DA matter” in a meeting with former finance minister Mcebisi Jonas who instead restated his public statement under oath as to how members of the Gupta family attempted to bribe him.

But the Hawks’ flailing in the Steinhoff debacle emerged at 20:00 towards the end of an already nine-hour long committee meeting.

Amid what appeared to be irreconcilable differences, the Hawks and the company were asked to sort out their differences and in 14 days report back to the four parliamentary committees sitting jointly on the Steinhoff matter – finance, trade and industry, public service and administration and the Standing Committee on Public Accounts (Scopa).

Tuesday was the latest of several meetings since January 2018, after the Steinhoff debacle burst into the open. In December 2017 what was described as accounting irregularities emerged, crashing Steinhoff’s share value in what turned out to be significantly more complex, and extensive across three continents, hundreds of subsidiary companies and 182 creditors. Steinhoff CEO Markus Jooste resigned, as did board chairperson, business billionaire Christo Wiese.

The plummeting share price extracted a R15.6-billion cost to the Public Investment Corporation (PIC), the government-owned asset manager of some R2-trillion in mostly government workers’ pensions and savings told MPs in June.

While the Hawks were described as the “weakest link” by finance committee chairperson Yunus Carrim, with other committee chairpersons in support, Tuesday’s parliamentary briefing heard of unspecified and undetailed progress on other fronts. Much is dependent on detail of the audited financial statements for the 2017 financial year that Steinhoff is aiming to release in December 2018.

Regulators, the Independent Regulatory Board for Auditors (Irba) and Financial Sector Conduct Authority, confirmed they are continuing to investigate auditing and insider trading, but declined to give details citing statutory confidentiality requirements. According to Khana, the regulators also told him they could not share any details.

More concrete was the report back from Johannesburg Stock Exchange (JSE) CEO Nicky Newton-King. A consultative paper would soon be out for discussion, in an effort to deal with issues raised by the Steinhoff debacle. This included a new disclosure regimen, including directors’ decisions and voting mandates of shareholders, but also training for audit committees.

Tuesday’s committee meeting took place against the backdrop of court action over Parliament’s subpoenas after Jooste declined previous invitations. There was a settlement: the subpoena was withdrawn on agreement that Jooste would appear before MPs next week to answer questions within defined parameters.

It’s interesting ground as Parliament is acting in relation to a private sector company. While oversight and lawmaking are central powers, the Constitution, law and parliamentary rules also allow Parliament, and its committees, to “summons any person to appear before it”.

There is no limitation that this could only apply to government departments, State-owned Entities (SoEs) or statutory bodies. And an argument could be made that current legislation such as the Companies Act, which imposes fiduciary responsibilities, opened the door to parliamentary scrutiny of private sector dealings, particularly in a matter like the Steinhoff saga that involved billions of rand of government workers’ pensions and savings the PIC invested.

But it is understood the powers at the national legislature are treading carefully. In some ways it’s political strategy and tactics: any potentially helpful questions relating to the Steinhoff saga could be lost if those corporate players involved decided to appeal such a summons, possibly even all the way to the Constitutional Court.

And so former Steinhoff chief financial office Ben la Grange canvassed known grounds, including how multiple levels of reporting and auditing split up for different business units across three continents made getting a whole overall picture difficult.

It all came together in control reports, but as these were not re-audits there was reliance on the information and details contained in other reports. La Grange’s account to MPs dovetailed with what Wiese and Booysen had outlined in meetings earlier in 2018.

He was “deeply saddened by events and all the money lost”, La Grange told MPs at the outset of his statement.

“I do not think I did anything deliberately wrong.” DM