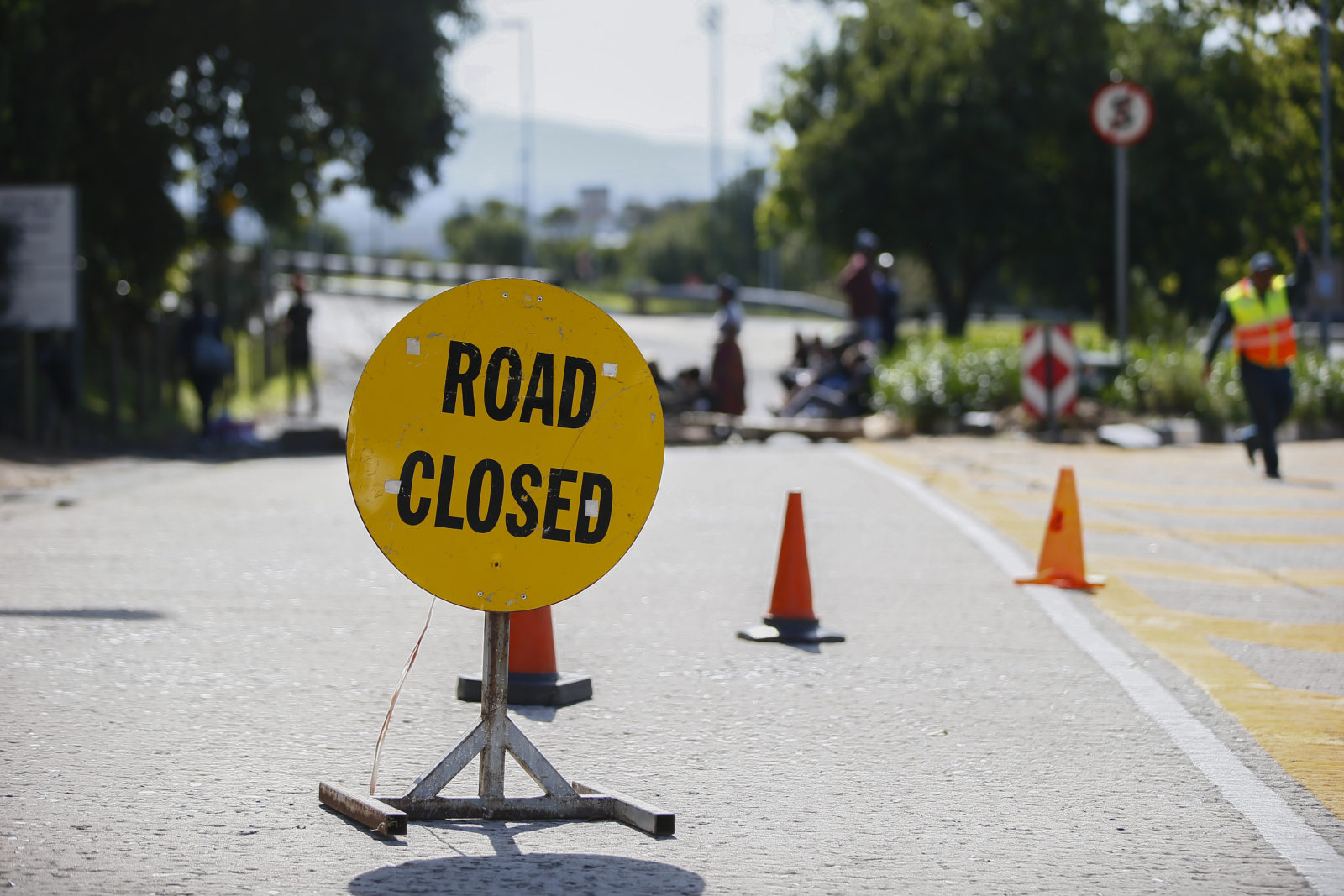 To make the dominant function of South African universities the simple pursuit of quantitative redress is misguided. It is a recipe for failure. A deep historical irony will be the turning of such higher education institutions into credential factories and degree mills. It is further ironic because the new group of beneficiaries, predominantly black, will receive so little for their struggles.

No university can have as its main organising principle the single-minded pursuit of widened access, or redress, or “transformation”, whatever synonym is favoured in the discussion. In the evolution of the modern university throughout the world this objective came late, only in the 19th and then 2oth centuries. This came at the end of more than 1,000 years of institutional development in higher education.

There are persuasive reasons for thinking that to pursue a favoured goal like redress as the dominating function of our universities in the future is to rush up a blind alley.

Currently South African universities face a diverse array of local grievances. These concern entry requirements for under-prepared students; the financing of both personal and institutional costs; the contents of university courses; dismal graduation rates and the high volume of drop-outs per year; as well as ideological trends populist in character imported from Europe and America.

Then we have seen recently the claims of a set of intellectuals with little demonstrated ability to formulate a coherent higher education strategy; that is, a strategy capable of meeting the goals of black constituencies aspiring to career preparation in the spheres of government, the economy and culture.

These groups concentrate on quantitative redress. They aim to make the human composition of our universities approach the profile in the national population by skin colour and by group affiliation.

To illustrate the consequences, in the 1980s a federal government commission described the American educational system of the time as “a rising tide of mediocrity.” This is an apt label for the present SA higher education. To appreciate why, we must recall the essential functions and features of any university worthy of the name.

First, all universities are elitist. Or if that word is too strong for some readers we can substitute selective. This means that only academics, students and administrators who are judged to have the intellectual abilities and personal characteristics required for success are admitted into the institution. Of course, most universities existing in the world also have programmes of inclusion for high-school graduates who are female, from poor families, and from unpromising class backgrounds. Nevertheless, throughout the world intellectual abilities are considered paramount for university entry.

Second, all universities are international in orientation. This has been clear since the first modern university appeared in Bologna more than a thousand years ago, containing many students from Germany and elsewhere in Europe. Then, the universal language of scholarship and study was Latin. Today, research and teaching objectives drive university members forwards and backwards between countries. For example, at present 41 percent of academic staff at Oxford University in the UK are non-British nationals.

Third, every university strives to be autonomous. This is essential for open-ended and freely-chosen research and teaching activities. Thus a number of the following features and functions are indispensable for authentic higher education. These are self-recruitment; independent admissions policies; the complete absence of ideological influence, religious or political; and above all no interference from organs of the state.

Fourth, the culture of universities is difficult to change, and the time required for new policies to achieve any objectives of reform is lengthy. Such changes if initiated by the universities and accepted by civil society and government must be arrived at via a democratic political process. This is essential to maintain legitimacy and the commitment of most university members to the goals of change. To emphasise, the contributions of specialised academic groups to institutional priorities and organisational cultures are the essential means required. They conduct the research, the teaching and the associated administration.

This is a major constraint on the reform of higher education in current South Africa. We have a history of colour bias in school as well as in university education; we have disrupted family lives that weaken their moulding role in the upbringing of new generations; there are home language differences that handicap higher education study for black groups; and the aspirations to enter the upper echelons of the labour force are weak. In addition, there are major barriers to the emergence of a large and unified middle class that arise from cultural differences.

This insight about the stabilising role of the middle class in society has been known for a long time. Aristotle wrote in Politics in the middle of the third century BCE:

The best political community is formed by citizens of the middle class, and that those states are likely to be well-administered in which the middle class is large, and stronger if possible than both the other classes….; for the addition of the middle class turns the scale, and prevents either of the extremes from being dominant.

South Africa’s middle class is disproportionately small, at about 22-23% of the total population. By contrast, the major Latin American countries of Brazil, Mexico, Chile and others have proportions that are middle class larger by at least another 10% of their populations; that is, 30% or higher. In this estimate, the “secure middle class” is measured as households in which the average member receives $10 or more per person per day. But above all, such households are judged unlikely to experience shocks to income earning that cause their falls into poverty.

These figures have been questioned by other sources of research. Yet from our point of concern, with the function as well as stability of universities in bringing into being and serving a middle class in SA, such disagreements are marginal. The fact is that our university system is small and weak in sustaining the essential functions of our nation state by producing too few individuals to make up the high level stratum of middle class aptitudes required.

Viewed in this light, to make the dominant function of SA universities the simple pursuit of quantitative redress is misguided. It is a recipe for failure. A deep historical irony will be the turning of such higher education institutions into credential factories and degree mills. It is further ironic because the new group of beneficiaries, predominantly black, will receive so little for their struggles.

One other development must be noted. The process of higher education change in SA impinges on the world-wide growth of managerialism in universities. Academic leadership now is valued less highly than organisational and planning skills. These abilities are sought in order to manage the new situation of massive expansion in student numbers, the related withdrawal of public funding on ideological grounds that favour private enterprise, and the expanded role given to market forces. Thus the resources made available tend to be lower per academic and administrative staff member and per student.

This trend has made the task of numerical reform favoured by black nationalists in South Africa easier because university management believes that race-biased expansion is a matter mainly of political will. Most important, the traditional academic functions of universities are neither easily quantified nor accurately appraised by applying managerial standards of efficiency, cost minimisation, and what is deemed to be the means to social engineering.

Yet these demoted functions are the very ones which define what a university is. Hence they are first-order and not second-order in significance. This is a realisation blinded by the misguided conception of reform as being just quantitative compensation against the failures inherited from the South African past.

A final comment: it is surprising that no movement has yet emerged in universities to counter this policy, when organised resistance is essential to maintain the institutional integrity of the higher education system. DM

Sean Archer is research associate in the School of Economics, UCT. These views are personal and not necessarily institutional.