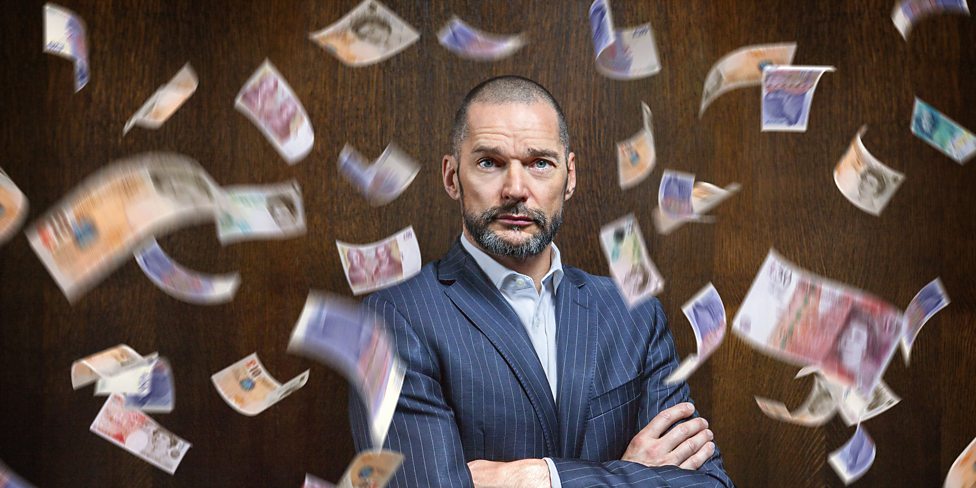 We’re delving into a bit of history, modern conditions and a bit of light-hearted indulgence.

It’s been a bit of a heavy week over at Daily Maverick HQ. The Gathering was intense, with whistle-blowers – including those behind the #GuptaLeaks – and journalists sharing emotional stories of the cost of truth.

But truth doesn’t always come at a personal cost. Our weekend watch-list has a mix of all sorts.

First, a warning. PBS Africa’s Great Civilizations was made for Americans. Produced, written and narrated by outspoken US intellectual Henry Louis Gates Jr, the show takes a journey to “undiscovered” sites across the African continent. Well, undiscovered to Americans, perhaps.

The six-part series was labelled as “popcorn history” in a City Press review when it first aired in 2017. A lot of the criticism directed at the show is fair, including the fact that there aren’t nearly enough African scientists who feature.

A lot of what you’ll see is stuff you’ll already know. Africa is the cradle of humankind and the narrative of the origins and intelligence of humankind has been distorted.

But for those of us who don’t spend our days buried in science journals, the show offers lots of starting points to explore history further.

Like the Blombos Cave in South Africa where the earliest known examples of human creative expression go back almost 80,000 years.

To his credit, Dr Gates does try, right from the get-go, to change the narrative of what some believe about Africa. In part one, he says: “When those early human beings migrated out of Africa. They weren’t travelling alone. They were carrying something within them, and that something had developed slowly over millennia. It was culture.”

Available for free in some regions on pbs.org

As the world gets weirder and a bit more wonderful, the afflictions we suffer do, too. This series tracks seven different people, all who suffer from new and unexplained conditions.

They range from things like electromagnetic hypersensitivity (EHS), where somebody is sensitive to everything from fluorescent lights to Wifi signals, and people who are extremely sensitive to mould.

If you’re a sucker for a bit of real-life medical drama, this will be right up your street. But, be prepared, it’s pretty grim. The sufferers in this series are essentially affected by human progress. The documentary also plays on that old chestnut of using characters who are essentially perceived as being a bit odd by some (the witch who lives in a van, for example).

If evoking sympathy for something inexplicable, which some might perceive as hypochondria, is what you want, this series is probably not for you.

The documentary does do a good job at viewing these conditions from all angles, though – the patient, their family or significant other, and that of an emphatic, but sceptical viewer.

Reality TV is constantly reinventing itself and coming up with new ways for us to pry. Million Pound Menu is no different. If you love Masterchef and Dragon’s Den, you’ll binge on this all weekend.

It’s a BBC production, so you know what you’re getting  in terms of visual quality, but the way things are presented won’t be everyone’s cup of tea.

The recipe is simple. Two new restaurants “pop up” on each episode and try to woo people with lots of money to help make the venture a bit more permanent.

And yep, there will be a bit of cultural appropriation with the guys from Liverpool who went on holiday in Havana once, wanting to start a Cuban restaurant.

If you can hold yourself back from nit-picking on authenticity, then this is a great way to waste your time.

Video of the Week: CelebriD&D with Terry Crews

Put on your robe and wizard hat. Except your fellow D&D partner is Terry Crews, as Thodak the Blacksmith. Suspend disbelief and treat this like a really interesting audio book.

Black Mirror takes its cue from horror anthologies such as Hammer House of Horror and The Twilight Zone from earlier television eras but adds a contemporary digital era twist. Call it technogothic. But instead of having three or four short episodes in each edition, each entire episode plays like a mini movie. Not that there’s a set running time – they last anything from 44 minutes to 89. Read Tony Jackman’s full review here.

The Rugby Championship begins as the Rassie Erasmus-Siya Kolisi era rolls forth. Speaking of it, there’s a documentary on Kolisi’s journey available to stream on Showmax. DM