The 2018 Media Gathering: Catch up with these video clips of the action 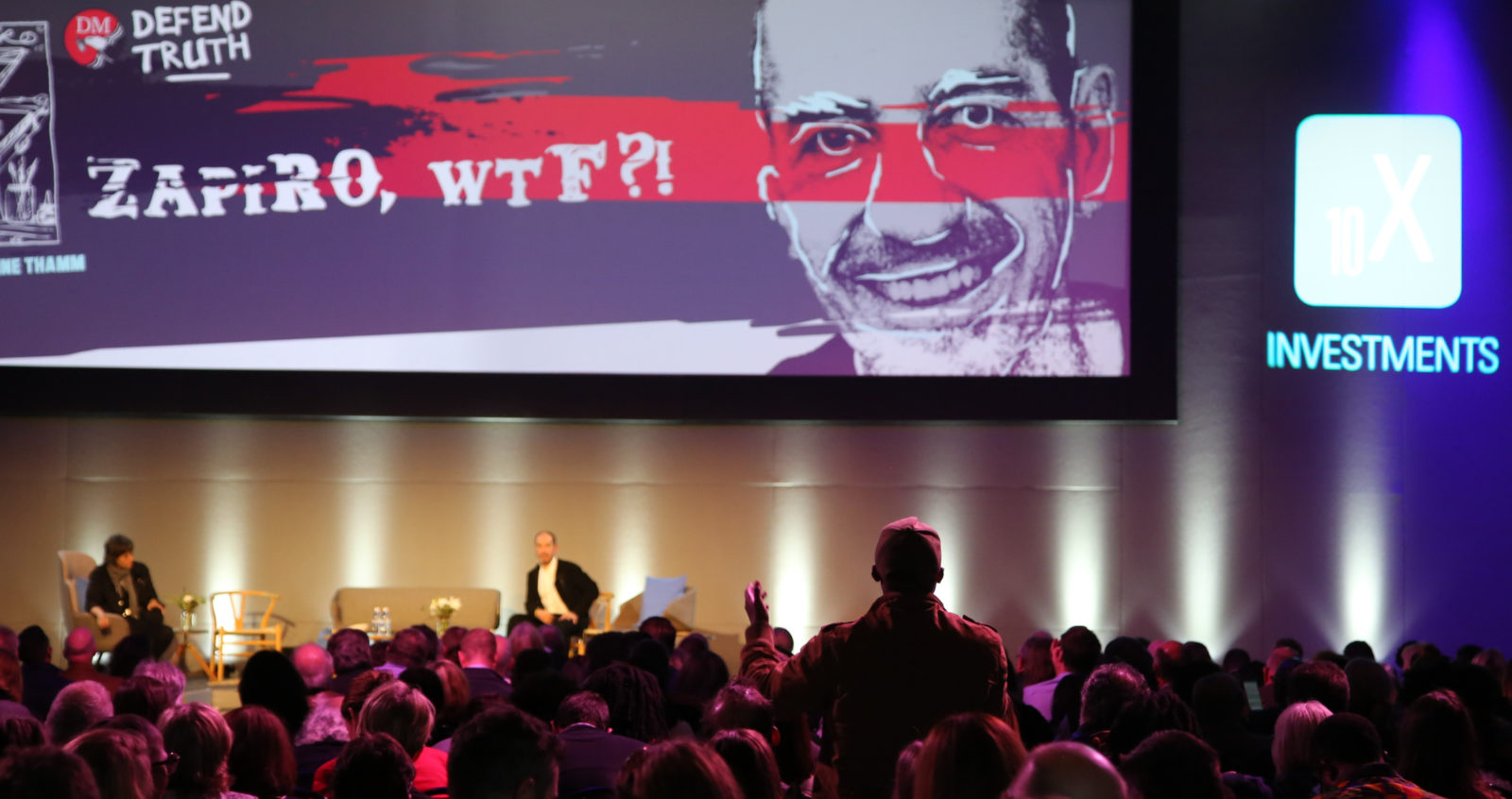 The second edition of Daily Maverick’s The Media Gathering took place at the Cape Town International Convention Centre on Wednesday 15 August 2018. Catch up on some of the conversations via these video clips.

Rana Ayyub,  investigative reporter from India, speaks to Richard Poplak, author & journalist at Daily Maverick about going undercover in Gujarat and the risks of being state enemy number one.

Pieter-Dirk Uys addressed the audience, tiptoeing through the minefield of hashtags and hate speech.