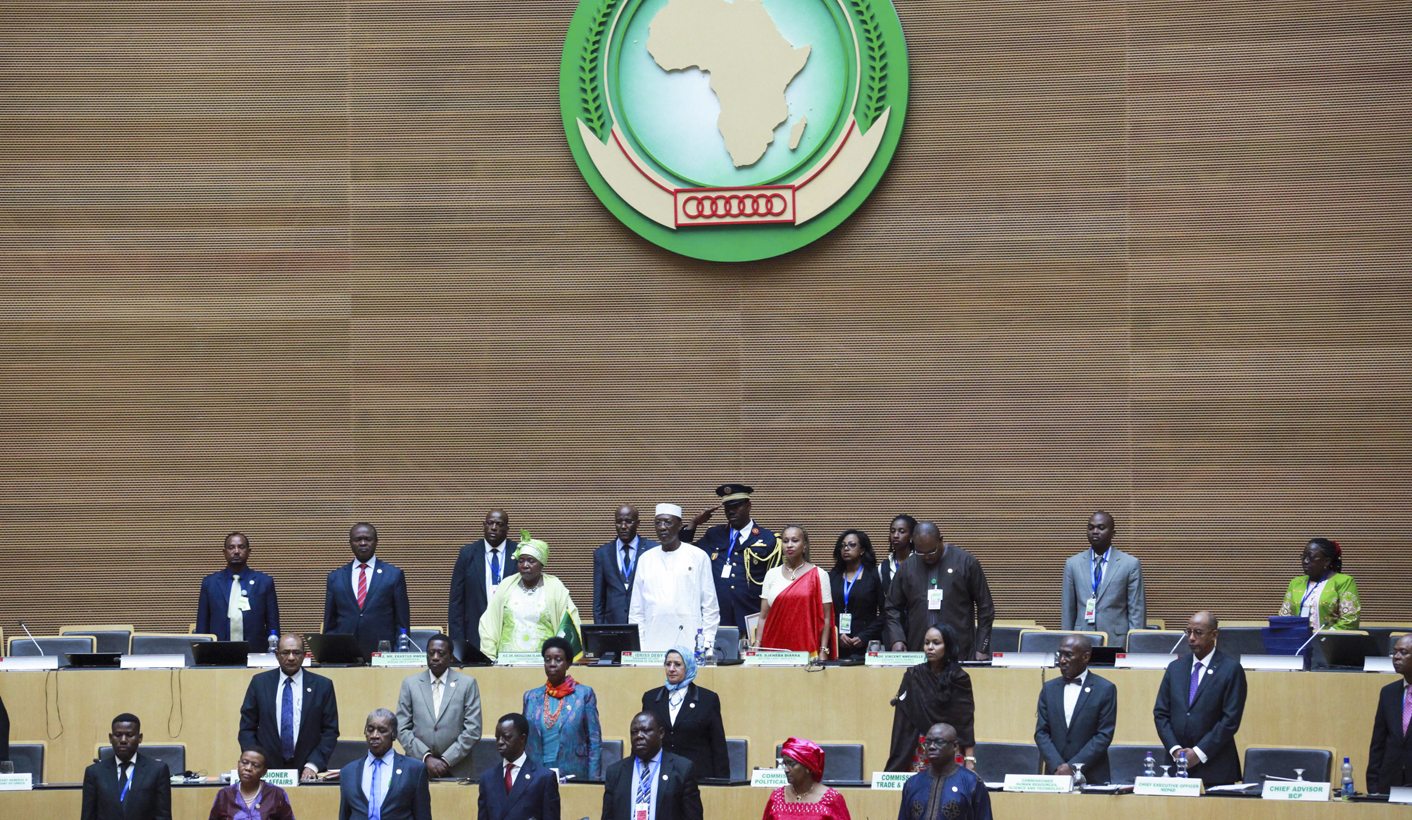 Will the African Union get the 22 ratifications needed to make the free trade area a reality? PSC Report for ISS TODAY

Five more countries recently signed up to join the African Continental Free Trade Area (AfCFTA) – one of the African Union’s (AU) biggest continental agreements to date. There is also steady progress on ratifications. But can the momentum be sustained? And which country will ultimately host the new free trade area?

At the mid-year AU summit in Mauritania, five countries – Burundi, Lesotho, Namibia, Sierra Leone and South Africa – signed the agreement, joining the 44 that signed in Kigali in March. This brings to 49 the total number of countries who have signed so far.

eSwatini (formerly Swaziland) and Chad were the latest to take the next step and ratify the AfCFTA, bringing total ratifications to six (the other four are Rwanda, Niger, Kenya and Ghana) – still far short of the minimum of 22 needed for the free trade area to come into being.

But officials believe this goal is in sight, with countries such as South Africa now rushing to get the ratification through their domestic legal processes and parliaments so they can be part of the free trade area when it happens.

South Africa is one of five countries in an AU bureau of trade ministers set up in June to lead the AfCFTA process for the next 12 months. The others are Uganda, the Democratic Republic of the Congo, Mauritania and Côte d’Ivoire.

Despite this progress, no final decision on the AfCFTA secretariat has been taken. Besides the issue of location of the headquarters, speculation is also rife about the status of the secretariat. There is still some uncertainty about whether it should be an agency or an integral part of the AU. It is currently based at the AU Commission headquarters in Addis Ababa.

At the recent AU summit, both eSwatini and Ghana raised their hands to host the secretariat. The Swazi Observer reported that eSwatini commerce, industry and trade minister Jabulani Mabuza said this would attract meetings to the country and turn it into a “hive of activity”.

eSwatini and Ghana’s bids came after Nigeria withdrew. It had been preparing a bid to host the secretariat before the Kigali summit. But President Muhammadu Buhari at the last minute didn’t attend the gathering due to concerns by local manufacturers, as well as internal politics.

During a visit to Abuja by South African President Cyril Ramaphosa a week after the AU’s mid-year summit, Buhari promised that Nigeria would sign the agreement. But officials say they don’t see this happening before that country’s presidential elections next year. Nigeria would have been a logical host for the secretariat. It previously led plans to get the AfCFTA off the ground.

Some consider establishing a free trade area in Africa as one of the crucial outcomes of the AU’s institutional reform process currently under way. It includes components such as the Single African Air Transport Market and the Free Movement Protocol.

In his speech on the reforms at the mid-year summit, AU Chairperson and Rwandan President Paul Kagame described the AfCFTA as “among the most historic achievements of the African Union”. He said “an African Union capable of delivering a functional free trade area is actually the end point of the reform”.

Kagame said the AU was disproving perceptions that it couldn’t deliver a free trade area. He said interests outside Africa would be “recalculated”, and so it was crucial for Africa to speak with one voice on the issue.

At best, the AfCFTA could unite Africa’s 1.07-billion people with a combined continental gross domestic product of US$3.3-trillion in a single market. At the AU summit, annexes on the establishment of the AfCFTA – for example rules of origin, co-operation between customs agencies, transparency, dumping, transport regulations and dispute resolution – were adopted.

Ministers of trade must now submit schedules of tariff concessions and specific commitments on trade in services to the Assembly at the 32nd AU summit in Addis Ababa next year. Negotiations around investment, competition policy, intellectual property rights and e-commerce will be next – with a January 2020 deadline.

Each country must set up consultative and coordinating mechanisms around the AfCFTA that allow stakeholders to participate, says AU trade and industry commissioner Albert Muchanga. This was agreed to by the AU Assembly at the mid-year summit. Officials believe a lack of local participation was one of the reasons that Nigeria’s intentions to sign were so abruptly halted.

The Assembly also decided that the AU should undertake campaigns to make all Africans, including ordinary citizens and business people, embrace the free trade agreement. It called on the AU Commission to organise civil society and private sector forums at next year’s AU gathering in Niger for more inclusive implementation of the AfCFTA.

There is a general expectation in the AU that the required minimum of 22 ratifications is feasible and that the AfCFTA will come into being at this gathering. Mahamadou Issoufou, Niger’s president and the AU’s champion on the free trade agreement, is reportedly already planning a big gathering to celebrate next year.

But for this to happen, the continent’s heavyweight countries such as South Africa and Nigeria would have to sign and ratify the agreement. Given the complexities involved, it might take more than just a few months to have the AfCFTA signed, sealed and in the bag. DM

This article was first published by the ISS PSC Report.