SA plans to sue US over import tariffs on cars 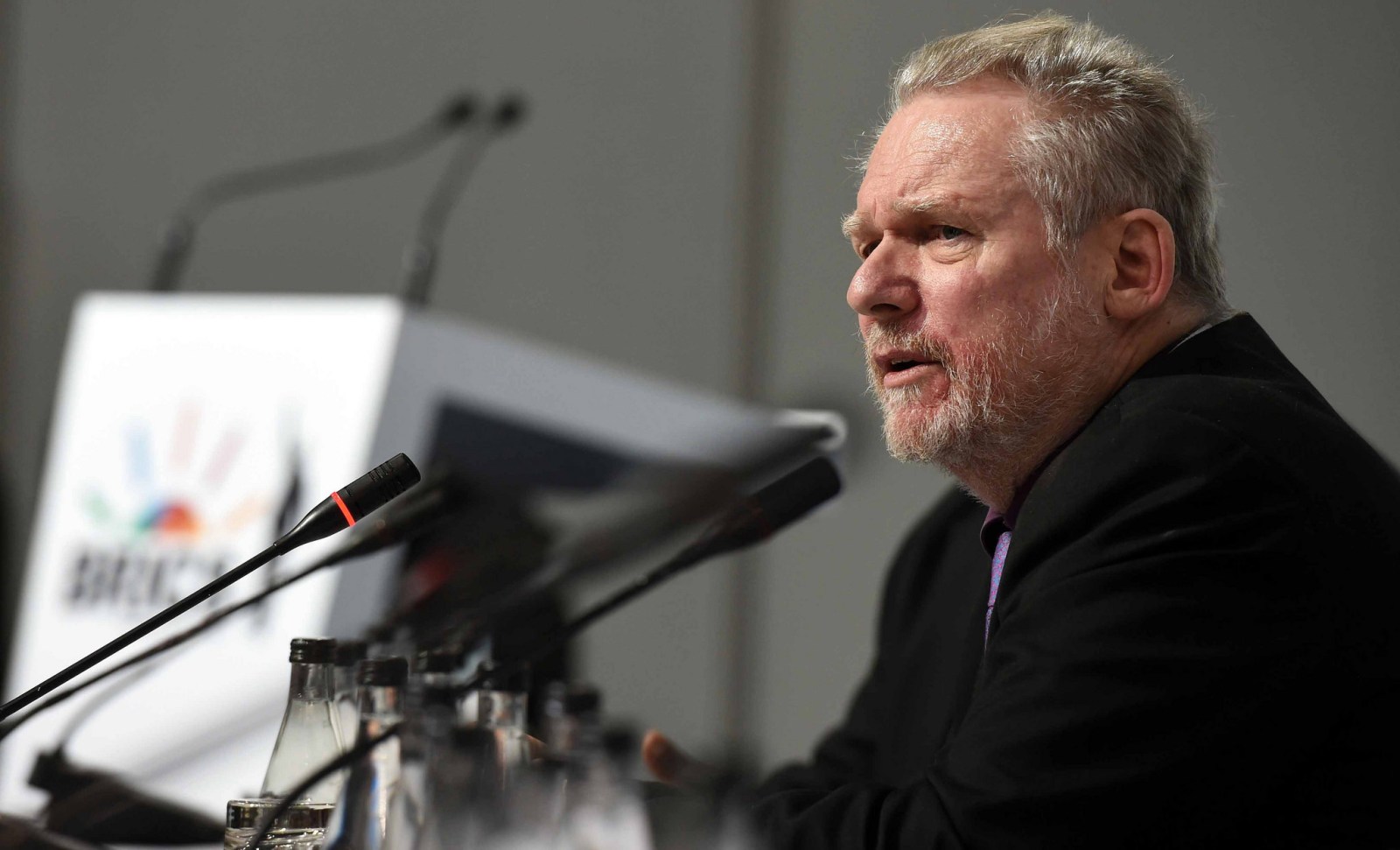 South Africa is to launch a lawsuit against the US, arguing that proposed US tariffs on South African motor car imports will violate South Africa’s rights under the African Growth and Opportunity Act (AGOA).

Davies told journalists at the BRICS Forum in Sandton that the international trade war, launched by US President Donald Trump, was “no longer a phony war. The first shots have already been fired.”

And he added that though South Africa was a “non-combatant” in that trade war, it was already suffering “collateral damage”. He referred specifically to the large tariffs on steel and aluminium imports which the US has imposed, mainly directed at large economic competitors such as China and the European Union.

These had also, however, impacted on South Africa, even though its exports of steel and aluminium to the US represent a tiny percentage of US imports.

And now, Davies has explained, the US is planning to open a new round in the war by imposing new tariffs on vehicle imports. He said he had met US Commerce Secretary Wilbur Ross in Washington recently to urge him not to impose these tariffs on SA car imports, explaining that those constituted only about 0.4% of total US auto imports.

And he said one of the SA companies that had been exporting cars to the US had recently stopped doing so, because it had changed the models it was making in SA. He did not say which company but it has been reported that it is BMW.

Davies did not say what Ross’s response was but he evidently did not respond positively as Davies indicated that the dispute was still continuing.

Davies said he had told Ross that “interested groups” in South Africa would be launching a legal challenge to the car import tariffs on the basis that they would breach SA’s AGOA rights.

“We’ll have to see what the court rules,” he said, without specifying who the interested groups were.

Earlier he had indicated to Daily Maverick that the South African government would consider terminating chicken and other meat import quotas if the US went ahead with the car tariffs regardless.

The BRICS Business Forum which Davies co-chaired on Wednesday, bringing together about 1,000 business leaders from the five BRICS countries, is part of the wider 10th BRICS summit which South Africa is hosting.

President Cyril Ramaphosa and Chinese President Xi Jinping were due to address the business leaders later on Wednesday and on Thursday the forum is due to present its annual report to all five BRICS leaders, who should be in South Africa by then.

Apart from Ramaphosa and Xi, these include Russian President Vladimir Putin, Indian Prime Minister Narendra Modi and Brazilian President Michel Temer who will participate in the core BRICS summit.

On Friday the five BRICS leaders are then due to meet invited African and non-African leaders in two outreach sessions. Most of them represent various regional organisations.

At Wednesday’s briefing, Davies said the BRICS countries had decided to increase their co-operation to help them mitigate the effects of the growing trade war. One way it would do this would be to increase their co-ordination of policy positions in international trade negotiations, such as at the World Trade Organisation.

These positions would be in favour of trade decisions being made by all nations, not just the big powers, and in favour of developing countries. He noted that the WTO Doha round of trade negotiations, which was meant to help developing nations and which started in 2001, had still not been completed.

He added that one way South Africa was trying to insulate itself against the hazards of a global trade war was to broaden its trade base by accelerating the formation of regional free trade areas in Africa, especially the African Continental Free Trade Agreement, (AfCFTA) which Pretoria recently signed.

Davies said South Africa hoped the AfCFTA and other African free trade deals would help African countries establish regional supply chains for manufacturing goods. South Africa now sold about one-quarter of its exports to Africa and about 56% of these were finished goods.

South Africa intended to increase its investments in African countries to boost these value chains, based on the principle of investment-led trade rather than vice versa. This would also boost industrialisation, especially manufacturing, in Africa.

And Davies said he would like the same investment-led trade to increase among the BRICS countries.

Despite SA being by far the smallest of the BRICS economies, it has accumulated investment in those countries of some $60-billion, while they have only invested a combined $18-billion in SA.

However, he welcomed Xi’s announcement on Tuesday that China would increase its investment in SA by $14.7-billion, though he said it was not yet clear how this total would be comprised, apart from the $2.5-billion loan from China Development Bank to Eskom which was announced after the meeting between Ramaphosa and Xi on Tuesday.

Other Chinese loans and investment agreements signed at the same time include:

Though Davies implied that the loan to Eskom was part of the $14.6-billion total investment announced by Ramaphosa, it is not clear if investments and loans should be lumped together in this way.

Davies said the BRICS countries inevitably competed in some trade areas but they were seeking to focus more on those areas in which they could complement each other to boost trade for all of them.

He added that the BRICS leaders would decide this week whether it was time to launch the BRICS credit rating agency which has been in the pipeline for several years.

It is envisaged as offering an alternative to the private West-based credit rating agencies which dominate the market but are considered unreliable or biased by BRICS countries. DM