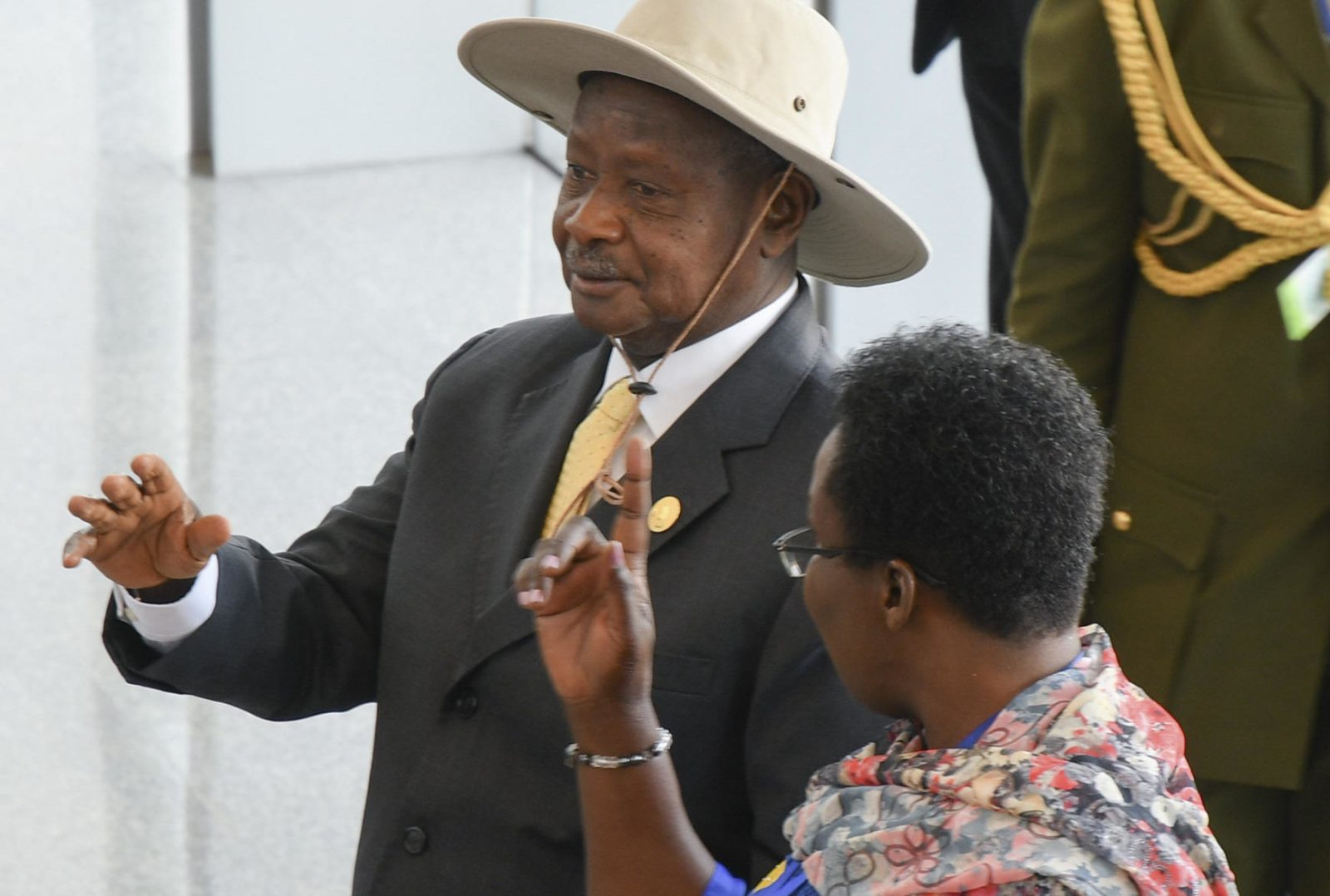 Can the International Conference on the Great Lakes Region help deliver stability and good governance - including those of presidents overstaying their terms in power? ByChido Mutangadura and Priyal Singh

The extension of presidential terms through “constitutional coups” in Burundi, Congo-Brazzaville, Rwanda and Uganda has eroded regional stability by fuelling politically motivated violence and unrest. It also undermines the development of a shared and robust democratic culture across the region.

When the coordinators of the International Conference on the Great Lakes Region (ICGLR) – an intergovernmental organisation made up of 12 countries – met in June, they reaffirmed the group’s position as the “best mechanism for resolving conflicts and ensuring peace, stability and development in the Great Lakes Region”.

But is the ICGLR responding effectively to the myriad peace and security challenges across the region – including those of presidents overstaying their terms in power?

Constitutional amendments are neither limited to the Great Lakes Region, nor should these be viewed as inherently damaging to a country’s political stability – if approached in a legitimate and transparent way.

But the nature of the recent amendments and term extensions across the Great Lakes Region, coupled with the fact that four out of the 12 member states of the ICGLR have pursued these in recent years, is worrying.

Rwanda, for example, held a referendum in 2015 that allowed for amendments to the country’s constitution. The changes paved the way for President Paul Kagame to seek a third seven-year presidential term (effectively extending his term to 2025).

Burundian President Pierre Nkurunziza’s decision to run for a third term in the 2015 elections triggered a political crisis (with considerable regional implications in terms of refugee outflows). All regional and international attempts to resolve the crisis have so far fallen short.

The country’s May 2018 referendum approved constitutional amendments which could extend Nkurunziza’s term in office to 2034. It remains to be seen whether he keeps his pledge to step down in 2020.

Similar challenges face the Democratic Republic of the Congo (DRC) where President Joseph Kabila has overstayed his presidential term by two years.

The DRC’s ruling party has argued that technical and administrative issues, like those concerning the voters roll, had to be resolved before credible elections could be held. They are now scheduled for23 December, but there are fears that Kabila could contest the polls again.

In Uganda, President Yoweri Museveni, who has already served five terms since 1986, will probably be president for the foreseeable future. This follows the recent removal of presidential age limits set by the constitution, effectively allowing Museveni to contest the 2021 elections.

In Tanzania, President John Magufuli’s term has been marked by growing authoritarian signs, for example, the restriction of political dissent and media freedom. While these actions may not signal an impending assault on the country’s constitution, they add to the region’s governance issues.

A fundamental challenge is that constitutional amendments and presidential term extensions are largely seen by regional and sub-regional actors as domestic policy issues. Sovereignty is often exploited to get around the criteria for external interventions. This is despite the clear potential for such actions to trigger regional instability and insecurity.

Even the African Union (AU) admits that preventing “constitutional coups” remains a key challenge despite the provisions of the African Charter on Democracy, Elections and Governance. This is compounded by the fact that constitutional amendments and term extensions are nearly impossible to reverse once implemented.

With the AU increasingly deferring to the principle of subsidiarity, groups like the ICGLR need to play a greater role in maintaining peace and security. And because the ICGLR isn’t a recognised regional body in the AU’s African Peace and Security Architecture, the group must step up efforts even more through robust, principled engagements.

Ways must be found to ensure that states adhere to the policies and protocols of their respective regions. For the ICGLR, this means prioritising the Protocol on Democracy and Good Governance. Innovative approaches will be needed, and with theICGLR’s June meeting focused on proposals to restructure the group’s secretariat, the timing is ideal.

The group could engage more with the analysis provided by civil society in its decision-making processes, and develop proactive mechanisms for conflict prevention that tie into AU and international frameworks.

But the ICGLR’s most urgent, and arguably most challenging task, is a political one. It needs to firmly establish consensus among its members that good governance and democracy are key to long-term security, stability and development.

Failing this, constitutional amendments giving presidents more time in office will continue, placing more power in the hands of incumbent political elites throughout the region. DM

Chido Mutangadura is an intern and Priyal Singh is a researcher, Peace Operations and Peace Building, ISS Pretoria