I’m here to build a strong, diverse leadership, not argue about the past 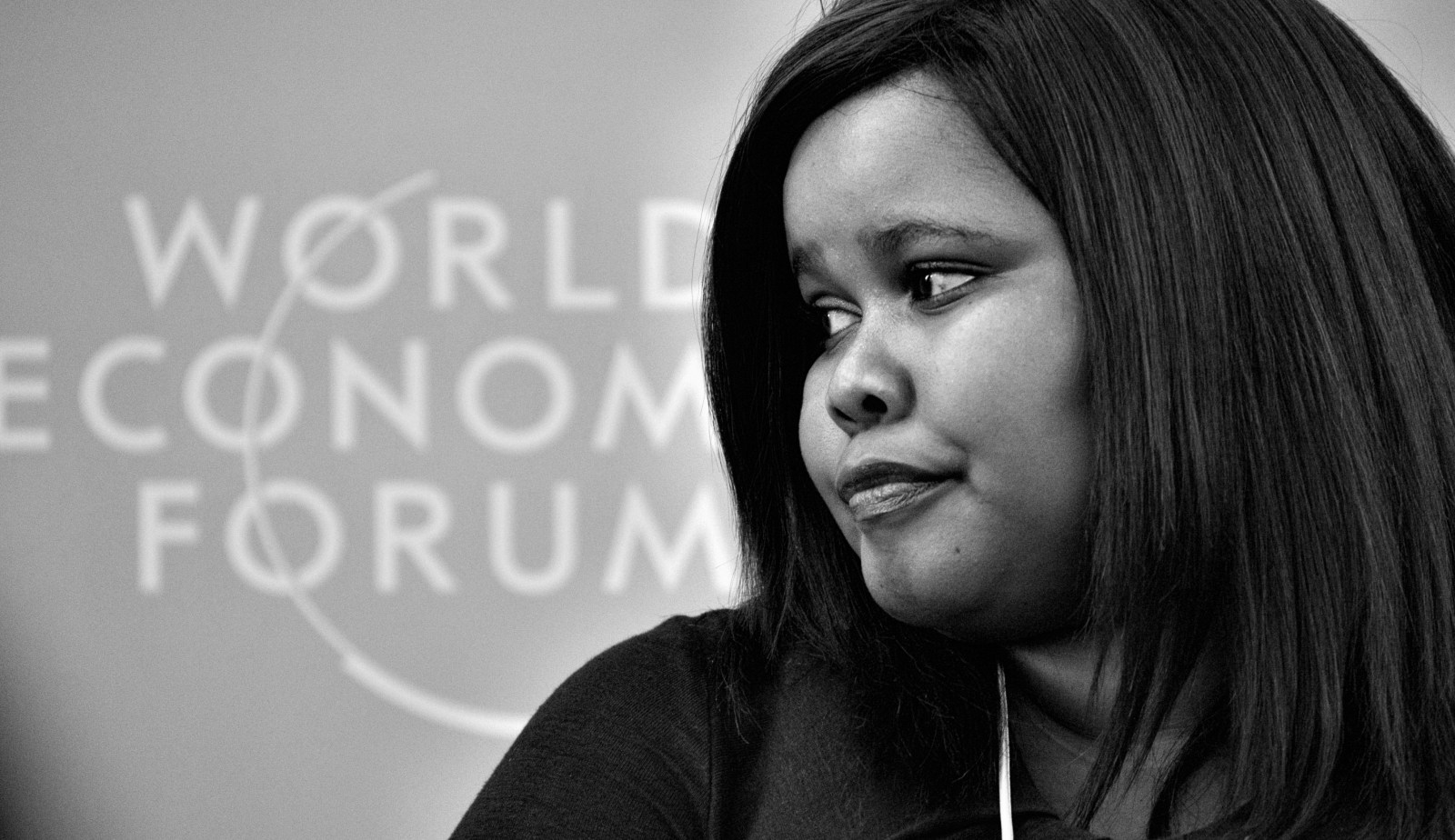 I will not be drawn into what happened in the past between Lindiwe Mazibuko and Helen Zille. My task is to look forward and help equip my party to one day lead this country. And that means building a party where no leader is superior to another based on their race or gender.

Our task in the DA – my task as its leader – is to build one South Africa for all its people. One South Africa that includes all, protects all and offers opportunities for all. A South Africa in which all races come together and build a future together.

This sounds overly simplistic, even logical. But given our divided past and the unfair legacy this past has left us with, it is actually far more difficult than it seems. Not only were our histories divided, but as a result of this our present perceptions also often differ greatly. We still find ourselves trapped in the crude stereotypes that are kept alive in our daily discourse. If you’re white, you must be racist. If you’re black, you must be someone’s puppet.

Sometimes these stereotypes are deliberately employed to denigrate the “enemy”, but often people are unwittingly dragged into this way of seeing the world. Many of our media commentators perpetuate this conversation, not because they genuinely believe we cannot escape our identity, but simply because it is a juicy wedge issue guaranteed to deliver story upon story.

I understand how some can benefit by hammering on about identity politics, and I understand how driving these wedges can provide the daily drama that feeds our news cycle. But my job and the job of the DA is to rise above this. We cannot afford to be distracted from our task, which is to offer South Africans a credible alternative to this failed ANC government.

A very important part of my job is to build a strong, dynamic and, importantly, a diverse leadership in our party. We see ourselves as a government-in-waiting, and the leadership the DA develops now will be this country’s leaders in the near future. It is important that this crop of leaders embodies not only quality, but also equality of race and gender. That is why I championed the clause of diversity in our party’s constitution. And that’s why we are focused on the objective of creating diverse party lists.

I’m fortunate to work alongside some of South Africa’s brightest young talent, and so it’s disappointing when people use lazy stereotypes to paint black leaders in the DA as somehow less than their white counterparts. It’s a patronising view that says they’re not legitimate leaders, and that they’re somehow manipulated or inhibited by others in the party. I’m not going to dispute whether Lindiwe Mazibuko felt that way prior to her departure from the DA in 2014. But if she did, then this was her own unique experience. It doesn’t apply to me or any of the other young black leaders in our party.

Whatever her reasons for bringing it up now, I will not be drawn into what happened in the past between her and Helen Zille. My task is to look forward and help equip my party to one day lead this country. And that means building a party where no leader is superior to another based on their race or gender.

Whenever I feel frustrated at the tendency to treat black leaders in my party in this way, I remind myself that this treatment isn’t only reserved for members of the DA. It’s a South African phenomenon. I remember when Sim Tshabalala was appointed joint CEO of Standard Bank alongside Ben Kruger five years ago, the same things were said of him: Kruger was the CEO, Tshabalala was the puppet – the same old superiority/inferiority narrative. But today Tshabalala is sole CEO, and not because he is black but because he is competent, experienced and the right person for the job. Despite being undermined and doubted along the way, he leads a successful bank which boasts a diverse and dynamic board.

I need to do the same for the DA. I cannot allow myself or my party to become distracted by the destructive politics of identity, or to be drawn into never-ending speculations around power dynamics in the party. Whatever my colleagues and I say to disprove these theories will never be enough for our detractors anyway.

The DA is a big party now, and with this size comes a complexity of views. We’re not always going to see things the same way. Sometimes we’ll strongly disagree. But then we must be able to deal with our differences in a mature and sensible manner and move on. When the furore broke around Helen Zille’s tweets, I made clear my displeasure, she took it on board, issued a public apology and we both moved on. I carried on with my project of building a dynamic and diverse party and she carried on running an excellent provincial government. This may not be what the DA’s race-baiting opponents would have wanted to see, but it was the correct course of action for our party and for the people of the Western Cape.

And this is where all our responsibility lies: with the people. The DA today leads governments in four metros, controls the lion’s share of the municipal budget and governs for close on 16 million people. We’ve also become an activist party with a big presence on the ground in all provinces. We’re a party that carries enormous responsibility as a credible alternative government and coalition leader.

I don’t lead this party alone. I am ably assisted by, among others, provincial leaders, a premier, four metro mayors, municipal mayors, youth leaders, student leaders and women network leaders. And most of these people are black. Some would have you believe they are there only by the grace of some old guard just waiting to chop them down when they stand too tall. I can think of few things more undermining, or patronising. DM