In Pictures: The most poignant reactions that sum up th...

In Pictures: The most poignant reactions that sum up the World Cup 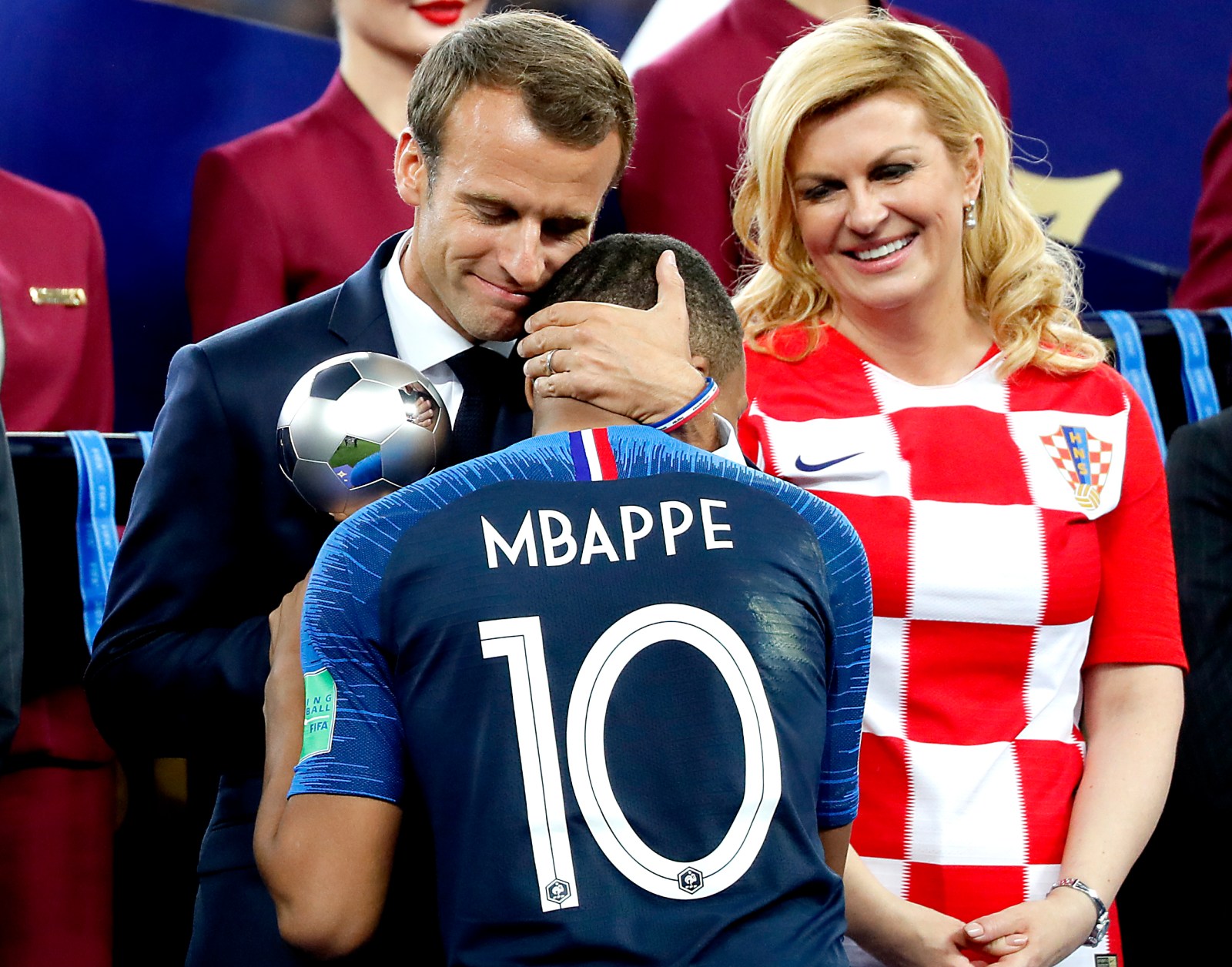 It's been a wild World Cup.

There were many magical moments at the 2018 World Cup. Agony and ecstasy summed up by the fans’ faces. But the players, too, have been on a rollercoaster journey.

We know there will be moments we’ve missed (don’t write in), but these are some of the most memorable pictures from one heck of a tournament.

Iran sneaked three points against Morocco before rescuing a point against Portugal and, were it not for the agonisingly late goal they conceded against Spain, who knows what might have happened.

Senegal departed after the group stage, but the dance routine that got them all warmed up for training made headlines.

Mexico’s win over Germany was the start of the defending champions’ undoing.

That culminated in a loss to South Korea, who celebrated like they had won the whole thing, even though they were on the plane home the next day.

Kasper Schmeichel saw the funny side of repeatedly being asked about dad Peter. He Tweeted a picture of himself at a press conference, saying: “This is the face you make when you’re asked about your father again.”

Cristiano Ronaldo might not always be palatable, but walking Edinson Cavani off the pitch after the Uruguayan picked up an injury in the last 16 was touching. Unless he was rushing him off to avoid being caught in the race for the Golden Boot.

Japan wormed their way into the last 16 on the “fair play” rule and very nearly dumped Belgium out of the competition. Lots of players needed peeling off the turf afterwards, but they still made time to tidy up the changerooms and leave a ‘thank you’ note.

Lionel Messi, oh poor Messi. Why must he be so nice?

And why can’t Diego Maradona be that nice instead of just being a nuisance?

Gareth Southgate, who once missed a penalty in a knockout game himself, consoled a devastated Mateus Uribe. Southgate, though, probably wasn’t fearing for his life after his miss at Wembley in Euro ‘96.

Speaking of exits, Jose Gimenez was in tears in the Uruguayan wall before the final whistle even blew. Absolutely gutting.

Catch up with what you might have missed in Russia over on Daily Maverick’s dedicated World Cup 2018 section. DM