First it was Oudekraal – now the City of Cape Town wa... 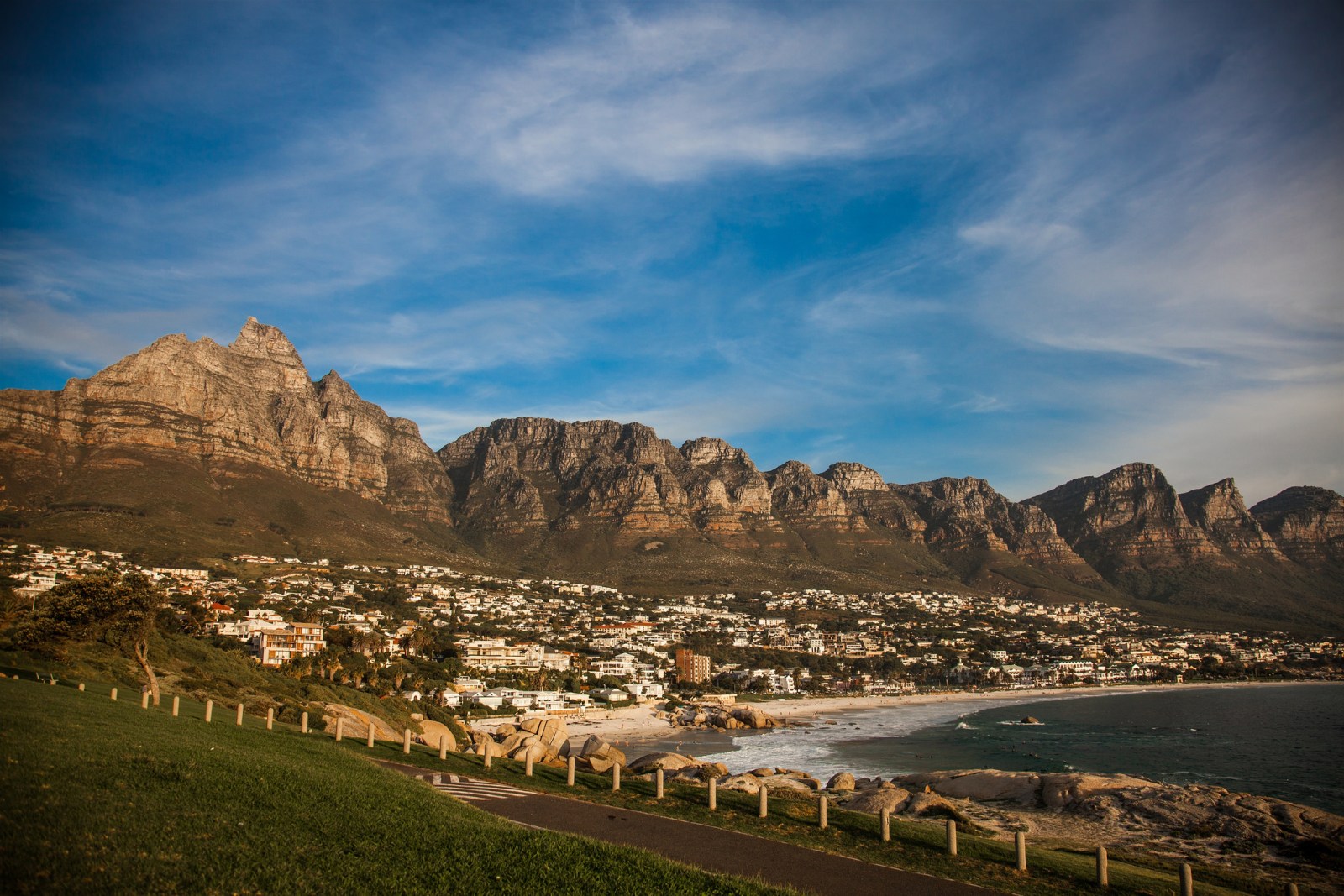 The City of Cape Town has advertised the sale and lease of precious public open space in the protected scenic coastal reserve known as Maiden’s Cove. Furthermore, it has itself issued a diagram providing details of the development.

First it was Oudekraal. Private owners of pristine land on the Cape Peninsula coast beyond Camps Bay sought to develop a housing estate overlooking the Atlantic. Environmental groups and representatives of the Muslim community succeeded in persuading the High Court that environmental heritage considerations, coupled with the area having sacred Muslim graves, meant that planning permission should be refused.

Some years later, proposed development for a section of the Sea Point promenade, for which planning permission had been given, was stopped. A community-driven organisation, Seafront for All, successfully applied to court to declare that the development would unlawfully impede public access to a space that had long been frequented by people from all over Cape Town and beyond.

Now the City of Cape Town has come up with the most startling project of all.

It has, off its own bat, advertised the sale and lease of precious public open space in the protected scenic coastal reserve known as Maidens Cove. Furthermore, it has itself issued a diagram providing details of the development.

This would include a boutique hotel, more than 50 private homes, a parking garage for 750 cars, and retail space with a footprint as large as that of Checkers in Sea Point.

The highest bidder would then receive a 50-year lease for the commercial section and become the owner of the remaining portion of the land, for which it would pay as it sold off the houses. Finally, the City would then authorise the successful bidder to apply for the necessary planning permissions.

In the first quarter of the year bungalow owners in the area launched proceedings in the Cape High Court to set aside the tender award on a number of interrelated technical and procedural grounds.

Maidens’ Cove for All (MCA) has been set up to represent the broader Cape Town community in the matter. It fully supports the bungalow owners’ application as far as it goes. But it has briefed counsel to apply to the Court to allow it itself to intervene.

MCA will seek to argue that the City has put the cart before the horse. It cannot evade or outsource its constitutional and statutory responsibilities. This is not a piece of municipal land like a derelict building or under-used parking area. This is a particularly precious piece of protected public space that the City is obliged to handle as a public trust for present and future generations.

It certainly cannot unilaterally produce a detailed prescriptive programme for high end economic development as a fait accompli, and then consult the public on the details. And, finally, it is absurd to declare that it will then give a power of attorney to the successful bidder to apply for the necessary planning permissions… to itself!

MCA is convinced that the City is legally obliged to enhance, not reduce, access to the sea for the broad public. The Constitution requires it to heal, not exacerbate, the divisions of the past, to counteract rather than intensify the racial spatial divide of Cape Town.

It is duty bound to engage in a transparent way with its own heritage officials as well as with provincial and other statutory bodies created to protect the environment.

Only then can it come up with options consistent with the basic fact that this is public open space that cannot just be sold off to fill the City’s coffers.

Imagine the outcry if the City came up with a plan to sell off portions of the Rondebosch Common or to permit construction of a hotel on top of Table Mountain because this would generate revenue, 10% of which could then be used for affordable housing in the inner city.

And above all it should engage directly with the historic and current users of Maiden’s Cove. They developed an intimate connection with the area in the decades when the beautiful nearby beaches were forbidden to them, and they have in fact been rendered invisible in all the processes followed up to now by the City.

They should be the first to engage meaningfully with the City about how the area should be upgraded. Everyone should have a voice, the picnickers and celebrants from Bo-Kaap, the Cape Flats, Atlantis and Vanrhynsdorp, as well as the Clifton bungalow owners.

Maiden’s Cove for All will be only too happy to work with the City to facilitate such processes of engagement. DM

Justice Albie Sachs is Patron of Maiden’s Cove for All