We ignore race and class at our own peril 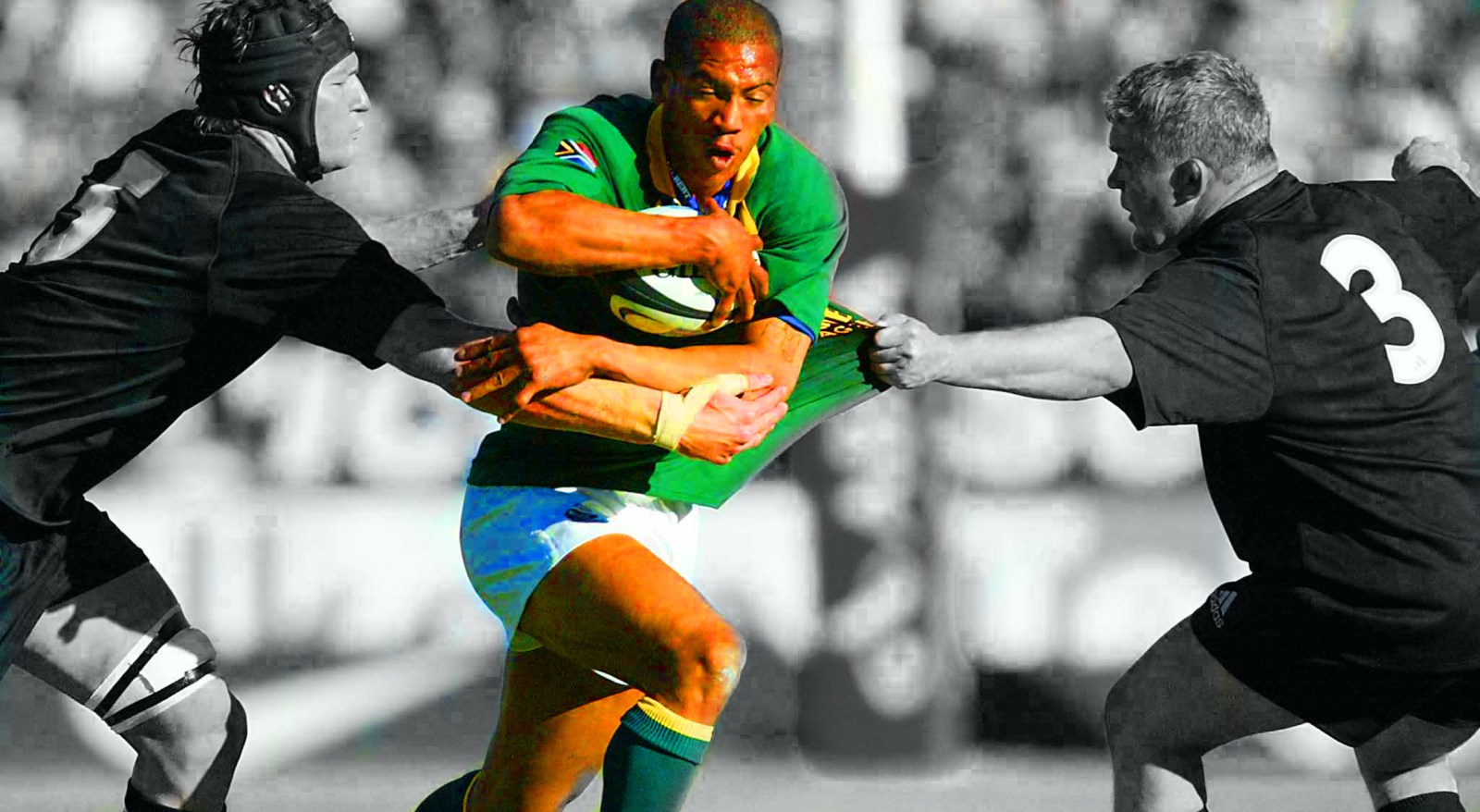 Ashwin Willemse will not allow this story to be buried. As a society built on racism, we should be grateful for this.

In the age of a 24-hour, seven-days-a-week news cycle, a story often gets buried within days. Unless more fuel is added to the story’s fire or it is dug up from its grave, those who are the subjects of news stories can rest assured that it is, as with any death, a few days of anger, mourning, support and comfort but then, eventually, burial.

Such is the story with Ashwin Willemse and his walkout on paid channel SuperSport. SusperSport is hoping that the story will be buried soon.

The majority of South Africans, of course, were not able to see the unfolding drama, they were not able to watch and rewatch it online, and certainly could not participate in the support and anger from both sides; those supporting Willemse and those opposed to his “unprofessional” behaviour.

The big winners, eventually, will be SuperSport and DStv, and by extension Media24, which believes that its review can get the story buried.

In the aftermath of the walk-off, by the following Saturday, the commentators were replaced; and in particular the black commentator, was replaced by another black commentator. The chattering classes and those who can afford paid TV poured another beer, turned on the rugby and went on as if nothing had really happened. As this Saturday approaches, every effort will be made to ensure that things go back to normal again.

Thank goodness, Willemse will not allow this story to be buried.

The reality of course is that the Willemse incident and the subsequent flare-up, again both for and against, is symptomatic of what happens in everyday life for the majority of people in South Africa and even affects the chattering classes. When an incident, such as the Willemse one, does surprise and shock us, the chattering classes are usually the ones to engage in such debates and discussions.

When one listens to videos made and posted on social media of various racial and prejudicial attacks, then one can be forgiven for thinking that the project as espoused by Nelson Mandela, whose centenary of birth we celebrate this year, of “rainbowism”, has died. Why has this occurred?

In some quarters, they would argue that the previously advantaged have not done enough to ensure that amends have been made in order to bring about social justice, restoration and equality.

In the opposite quarters, these would argue that government programmes, for example, such as affirmative action and broad-based black economic empowerment, are only to enrich a few and are a smokescreen for corruption and nepotism. These would also argue that corruption, nepotism and patronage sit at the heart of government’s inability to deliver basic services.

A mature response to this would be that both are actually fair enough reasons. But neither side, it seems, is willing to acknowledge the argument of the other.

One deliberately tries to avoid bringing in the question of race. But how can we, when we are talking about South Africa, a country built on racism?

In other words, while the figures might have decreased over the 10 years and despite a real dip in levels post the global economic recession, just under half of Africans live in poverty while nearly a quarter of coloureds and less than one percent of whites do so. The figures for Indians were5 and just over 1 percent for 2006 and 2015 respectively.

Compounded by the issue of race is that of gender. Half of African woman lived in poverty in 2015, while 23 percent of coloured women lived in these conditions. The figures for whites and Indian women are 0.4 and 0.9 percent respectively.

Poverty, in this report is defined, as a person who lives on R992 or less per month in 2015 prices.

In a briefing paper titled: “How Inequalities undermine Social Cohesion: A Case study of South Africa”, prepared in preparation for the G20 Summit held last year in Germany, Human Science Research Council scholars, Isaac Khambule and Babalwa Siswana, suggested that the “…negotiated settlement and compromises…” made in 1994, have been criticised by some as the cause for this inequality as too much emphasis was put on political rights rather than “…redistribution of the economy…”

They go onto suggest that “..for South Africa, the danger is more immediate because inequalities are along racial lines because even though it has been 20 years into democracy, economic privileges are still drawn between racial lines. In this case, one of the foremost drivers of inequalities is income disparities between the lowest earners and top earners…”

In trying to understand racism, it is important to recognise its origins and specifically during the Enlightenment when while in Europe men and women were calling for equality, liberty and solidarity as well as fundamental human rights, in their colonies these same Europeans were subjecting people to slavery and exploitation.

How could they justify this slavery and exploitation? By the colour of the skin of their subjects and the cultures of the people they were oppressing. These cultures and ways of life were viewed as uncivilised, primitive and evil. Thus the inextricable link between class and race.

Despite what some may believe, the ANC has made it clear that it is striving for a non-racist, non-sexist and prosperous South Africa where all people share in the wealth of the country. This speaks to an equality that must be made real both through class and through race. Yet we must not be naive to think that the ruling class and those with the means to production, and the race which dominates this class, will easily hand over power or seek this equality.

The words of Aimé Césaire come to mind when he wrote: “To prevent the development of all national consciousness in the colonised, the coloniser pushes the colonised to desire an abstract equality. But equality refuses to be abstract. And what an affair it is when the colonised takes back the word on his own account to demand that it not remain a mere word!”

Indeed, what an affair the Willemse saga is. But it seems the coloniser, as least through his media, has been able to push equality back to the abstract once again and seeks to ensure that the colonised remain just that: colonised. DM