We need National Health Insurance now more than ever 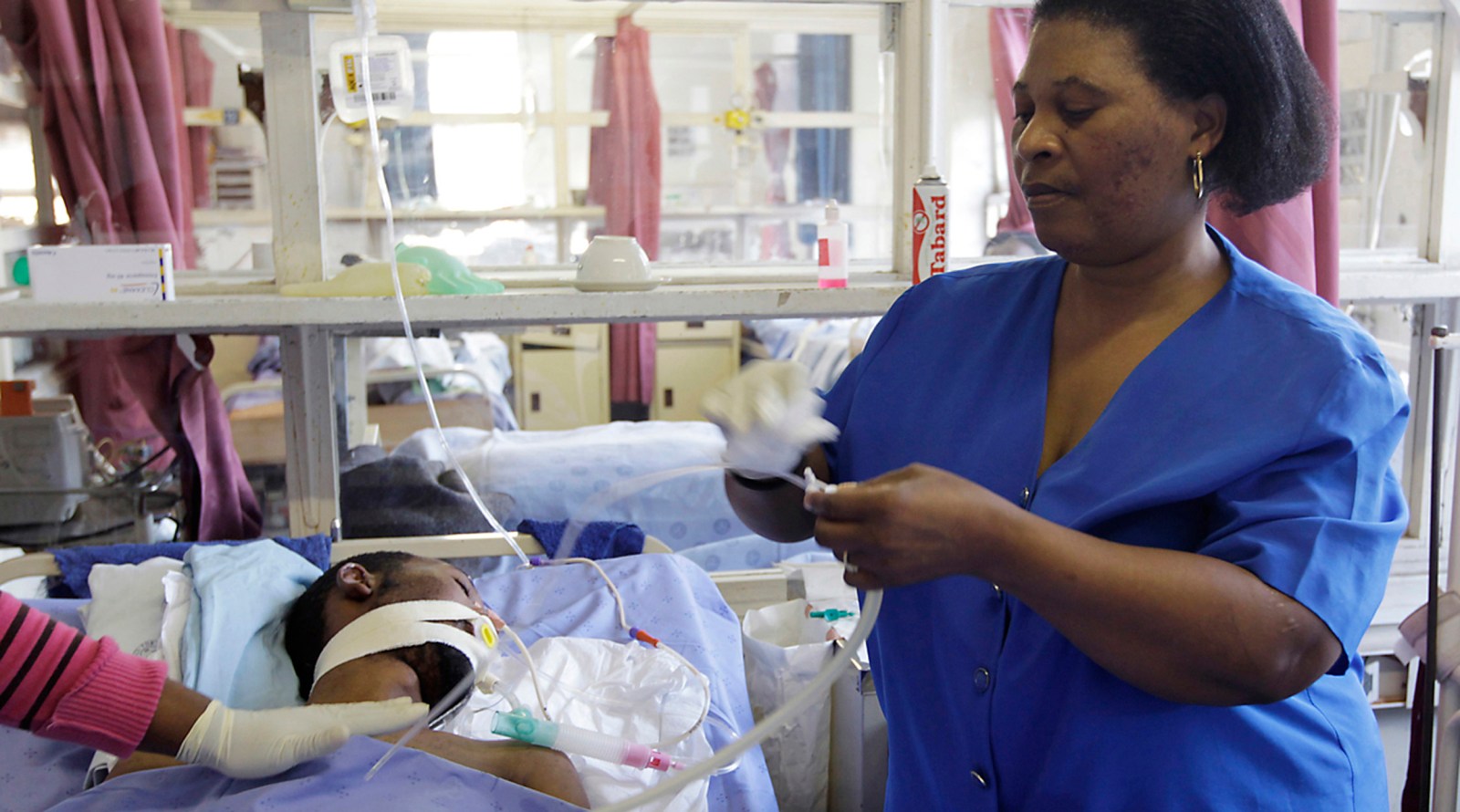 The NHI is a necessary reform in realising the right to quality healthcare services for all, as enshrined in the Constitution, writes Dloze Matooane.

In response to Bandile Hadebe’s article, Finally National Health Insurance is here – to fix nothing

The Department of Health recently released the white paper on the National Health Insurance (NHI) Bill for public comment. It is the right of every citizen to participate in this democratic process. However, it doesn’t mean that opinions should be allowed to trump facts or that misleading perceptions should be left unchallenged.

Bandile Hadebe wrote an article published in Daily Maverick on 2 July 2018 titled “Finally, the National Health Insurance is here – to fix nothing”.

He calls the NHI a mere PR exercise. In the current socio-economic situation of the country this is an insult to the majority of the population who are the poor and the working class.

The NHI Bill is very important to the working class and the poor, a class in society which is at the receiving end of the triple challenges of unemployment, poverty and equality.

Currently, young people, a stratum in society which accounts for more than half of the South African population, are faced with the challenge of more than 50% of its numbers being unemployed.

This should be common sense to a national head for strategy for Progressive Youth in Business. In layman’s terms, this means that a majority of young people, who are the most vulnerable to many diseases and illnesses, cannot afford private health services and are forced to use public health services.

These, according to Hadebe, are under-staffed, under-resourced and have debilitating infrastructure deficits.

But why is this the case?

“Universal health coverage (UHC) means that all people and communities can use the promotive, preventive, curative, rehabilitative and palliative health services they need, of sufficient quality to be effective, while also ensuring that the use of these services does not expose the user to financial hardship.

“UHC is firmly based on the WHO constitution of 1948 declaring health a fundamental human right and on the Health for All agenda set by the Alma Ata declaration in 1978. UHC cuts across all of the health-related Sustainable Development Goals (SDGs) and brings hope of better health and protection for the world’s poorest.”

The South African healthcare system does not meet all these requirements due to reasons mentioned earlier. It is therefore incorrect to claim that South Africa has universal health coverage.

There is no doubt that the healthcare system needs reform in the interest of all, particularly the working class and the poor who are at the receiving end of the injustices of our economy.

The current healthcare system is based on the ability to pay, rather than the need. Therefore, the purpose of the NHI is to address this problem, by giving everyone equal access to healthcare based on the need and not on their socio-economic conditions. The claim that the country does not need the NHI is senseless and does not grasp the root of the challenges that the healthcare system in the country is facing, but equally, it is made outside the logic of understanding the current socio-economic conditions in the country. DM

Dloze Matooane is the National Spokesperson of the Liberated Metalworkers Union of South Africa.