AU summit 31: What is the African Union’s role in the Sahel? 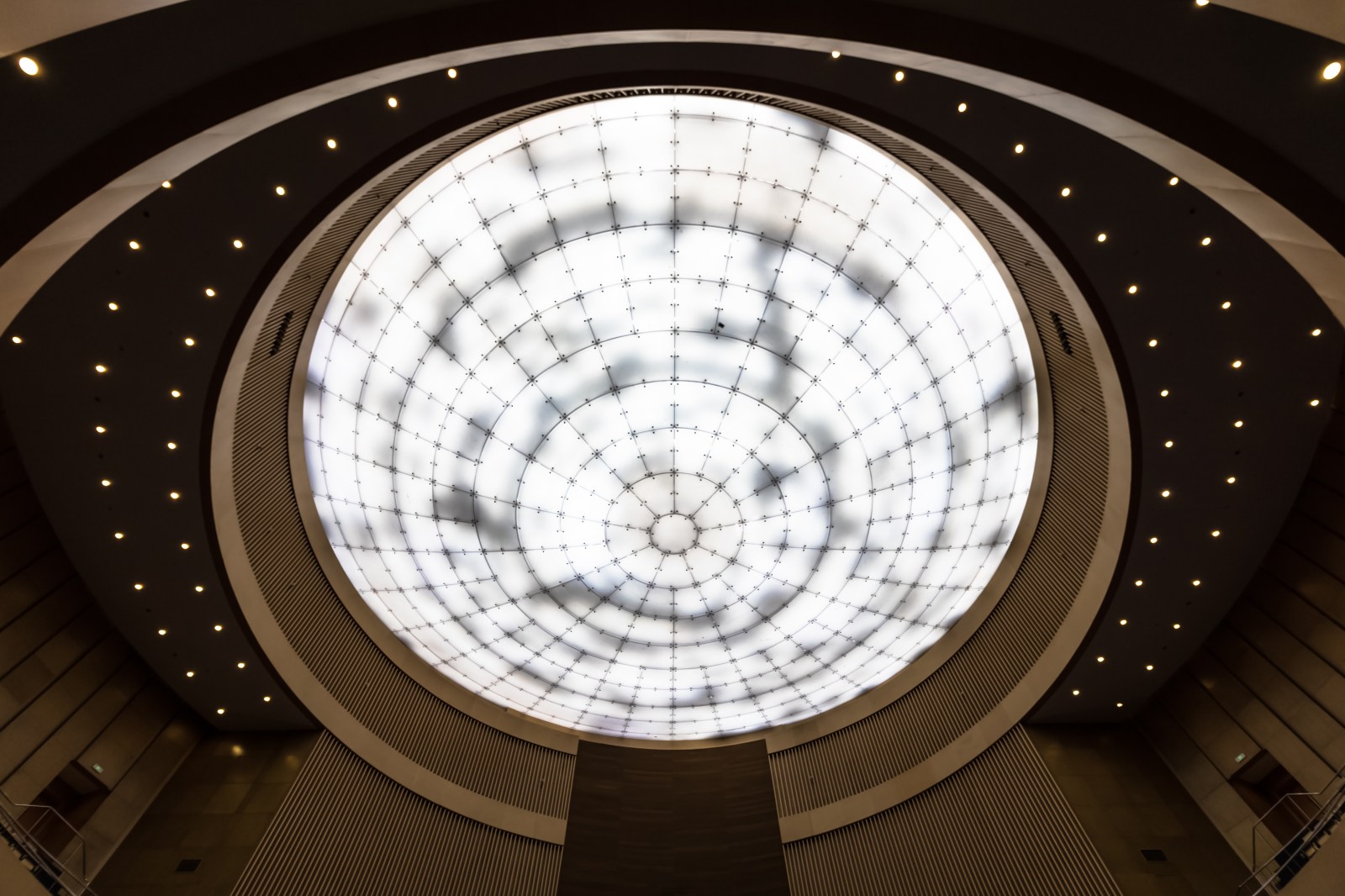 The conflict in Africa’s Sahel region is a chance for the AU to clarify its part in protracted crises.By the Peace and Security Council Report.

Mauritania’s capital Nouakchott, which hosts this week’s AU (African Union) summit, was the birthplace of the major continental initiative in the Sahel-Saharan strip in March 2013 widely known as the Nouakchott Process.

Mauritania also happens to be the headquarters of the Secretariat of the G5 Sahel (Burkina Faso, Chad, Mali, Mauritania and Niger) that led to the formation of a Joint Force authorised by the AU Peace and Security Council in April 2017 to combat terrorism and transnational organised crime.

This dual history of Nouakchott is illustrative of both the successes and limitations of the AU in the Sahel-Saharan strip, as well as the ambiguity surrounding its role.

At the beginning of the political-security crisis in Mali, the AU fostered two initiatives: the AU Strategy for the Sahel Region adopted in 2014; and the aforementioned Nouakchott Process in 2013. This initiative aimed to enhance cooperation and coordination among various stakeholders including the intelligence services, military chiefs of staff and ministers in charge of security issues in the Sahel-Saharan strip.

However, these continental efforts have achieved limited results. While the Nouakchott Process brought about a culture of exchange and cooperation among security actors in the Sahel, the political momentum has withered as the last ministerial meeting took place in 2015.

The implementation of the 2014 Sahel strategy has suffered a similar fate, due to a lack of a clear divide of labour between various stakeholders (local, national and regional) and limited financial and human resources allocated to the actors in charge of its implementation. Therefore the African Union Mission for Mali and the Sahel(MISAHEL), established to implement this strategy, has struggled to fulfil its mandate while playing a critical role in the implementation of the 2000 Algiers peace agreement.

The sub-region has, however, taken action. For example, Mali, Niger and Burkina Faso have extended the mandate of the Liptako-Gourma Authority (formed in 1970) to include security issues in addition to its development focus. In 2016, the G5 Sahel Joint Force was established after the project of an AU force to combat terrorism in the region disappeared from the agenda.

These developments have received mixed reactions from some African stakeholders as they have been supported by non-African actors. Many point out that various initiatives in the Sahel should be in the framework of the AU’s African Peace and Security Architecture (APSA).

But some G5 Sahel states do not necessarily see the Nouakchott Process as an adequate or relevant framework, as it has stalled over the years. It has also been pointed out that the G5’s security development approach is a more appropriate response to the current multidimensional challenges in their respective countries.

These opposing views illustrate the divergence of opinion regarding regional strategies by the AU. This comes at a time when the AU is undergoing institutional reform – one of the expected outcomes of which is a clear divide of labour between the continental and regional actors.

Should it be a regional strategy, a strategy drafted by the concerned member states – and Regional Economic Communities (RECs) – and then endorsed by the continental body? Or should such a strategy rather result from an AU Commission-led process while including regional insights? What would be the optimal divide of labour among the AU, the regional mechanism and the member states in the implementation of a strategy?

In the prevailing fragmented vision of how to deal with security on the continent, it is challenging for the AU Commission to impose its will on regional actors, as this would hamper their ownership of the said strategy, and thus its implementation.

As such, there is a gap between the legal framework that emphasises the primacy of the AU and the political reality where most member states only recognise the primacy of their interests (resulting in flexibility when it comes to choosing the institutional setting to address crises).

The real task is to identify the best role for the AU. It is often heard in Addis Ababa, where the AU’s headquarters are situated, that the AU is not an implementing agency but rather a policy and political body.

The political mandate comes from the AU’s legitimacy as a pan-African organisation that strives to find African solutions to African problems. It is expected that the AU defines the policy framework, and ensures co-ordination and coherence among the various actors, whether African or non-African.

The multidimensional challenges in the Sahel-Saharan strip require funding and capacities that exceed the AU’s means, which then begs the question: How can it play a co-ordinating role? Any role that the AU wishes to play in the Sahel depends on its ability to increase its influence both financially and politically, while ensuring adequate alignment with the preferences of the member states concerned.

As difficult as it is to solve, the crisis in the Sahel is an opportunity for the AU to clarify its role and mission when it comes to dealing with protracted crises. DM