A new prophetic activism in SA: A letter to faith commu...

A new prophetic activism in SA: A letter to faith community leaders 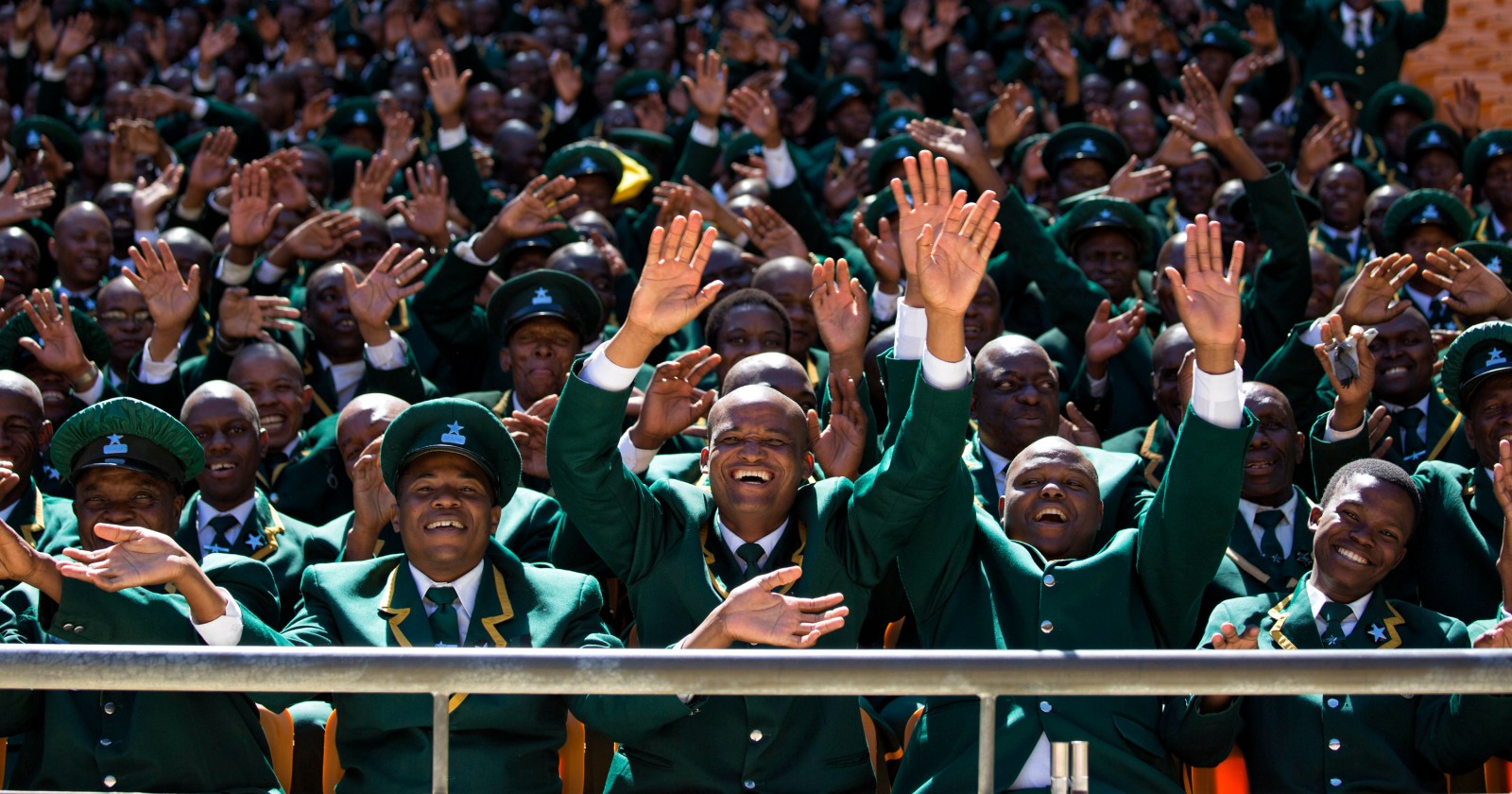 There is an alternative to revolution, the painstaking establishment of restorative justice and meaningful reconciliation. However, this high road is more difficult to traverse than revolution.

I write this short note without mandate or position, except out of love for South Africa and a continuing desire to see this nation move towards increasing justice and peace.

We are in trouble as a country. No, this is not a fearful letter. Our country is quite simply on its knees at the systemic level. I know that you already understand this, but between community protests driven by sheer desperation, economic and fiscal stagnation and political fracture, the centre is at risk of coming apart.

Some erroneously dream of a revolutionary transformation, a dramatic break with the status quo that resettles the power and the privileges enjoyed by some, more equitably in the hands of many more. History has taught us that revolution always has an opportunity cost – much is lost in the process after which the scraps are usually fought over by those of low conscience.

There is an alternative to revolution, the painstaking establishment of restorative justice and meaningful reconciliation. However, this high-road is more difficult to traverse than revolution. Restorative justice is not driven by anger and resentment, but by the meek and dogged pursuit of servant leadership for the common good. As a Christian I see this in the via dolorosa, the road to the cross. Meaningful reconciliation, a reconciliation that touches the material welfare of those reconciled, requires sacrifice and patience.

Our people are running out of patience, I fear. In the absence of examples of patient and sacrificial reconciliation, our communities will mistakenly follow those who believe we can stone and burn and hate our way out of systemic exclusion, structural unemployment and despair.

We must now build

South Africa is the richest economy in Africa, with the most advanced infrastructure, most elaborate tertiary education system, and is the most diversified economy. But in keeping with our sub-Saharan peers, our rapid birth-rate has meant that relative economic development has not kept pace with the expansion of our population. Add to this basic demographic fact the devastating legacies of colonialism and apartheid, and we have a massive cohort of young, poorly educated unemployed citizens.

To accommodate them we have to build a bigger economic home. What use is an eight-lane highway through Gauteng if there are no on-ramps for the youth of Mamelodi, Soshanguve, Tembisa and Alexandria? We need more avenues for a young person to go from school, to work, to financial independence and a dignified quality of life for their young family.

This process, of human and socio-economic development has not been the core business of the faith communities for a long time. Of course the faith communities have at times in history built schools and hospices to educate and heal, but we have never built a nation. If we do not, we are left to survive on the islands that will remain of our churches, mosques, synagogues and temples, as the political elite and business tycoons negotiate a deal that serves their usually competing interests.

I am firmly of the view that the faith communities have a role to play in setting this table. To open the gates of justice, will require of faith communities, not only leaders, a new prophetic activism. This cannot be a voice of judgement, but must be of hands that can lay better foundations for our crèches, schools, clinics, hospitals, municipalities, courts and critically, our businesses.

We need to build a culture of honestly and responsibility in these institutions. These institutions so critical to our national welfare cannot thrive without one or the other.

In the next three years, critical years in our national trajectory, the politicians will grapple with a national election, intra-party politics and personal interests. The business community will likely cut costs to improve efficiency and profitability, explore the role of technology and automation and seek to reduce their exposure to industrial action and labour militancy. These two predictable responses will not serve our nation. Our nation needs bold, strategic, hopeful leadership to pull us beyond the malaise of recent years and into an epoch of inclusive progress.

The question is: where will the inspiration come from to look beyond the precipice of populism and the self-defeating pursuit of self interest? It must come from among the people. It must come from a prophetic activism that models the way to a better future through honesty and responsibility, the bedrock of a functional society.

I know that many faith leaders are fatigued and overburdened. So I do not naively believe we can add this call to the many calls to which you have already responded. No, I am suggesting something much more radical than that. May this call to prophetic activism become our summa theologica. Peace cannot be bought by an afterthought. DM

Marius Oosthuizen is programme co-ordinator at the University of Pretoria’s Gordon Institute of Business Science.