Saccawu vs Woolworths case has major implications for labour relations 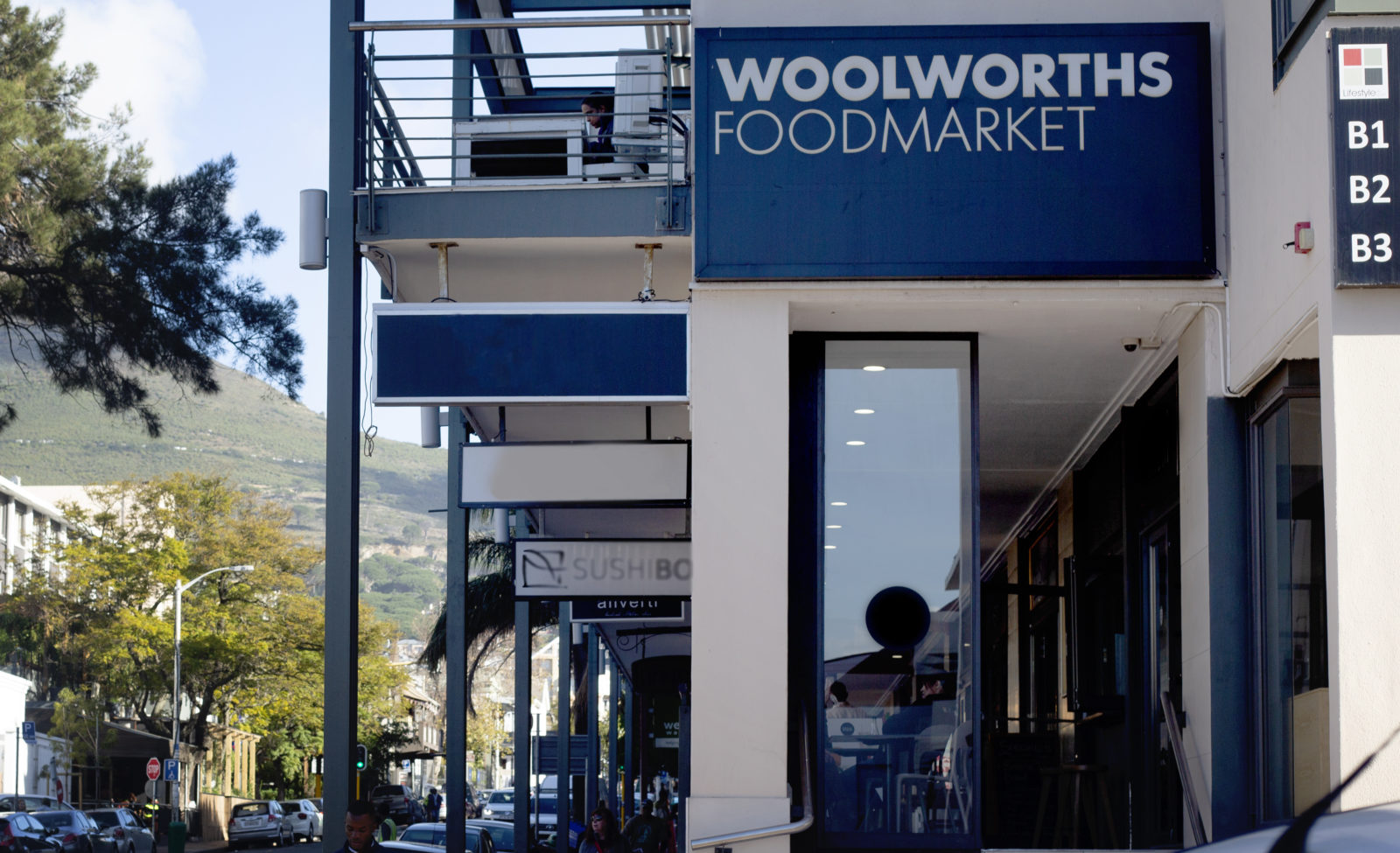 The case brought by the SA Commercial, Catering and Allied Workers’ Union against Woolworths will have important implications for labour law. Photo: Leila Dougan

How far can a company slash wages and benefits to maximise profits? The Constitutional Court will decide. By Mluleki Marongo

On May 28, 2018, the Constitutional Court heard a case [link to a PDF]which will determine the extent to which an employer is allowed to slash salaries and benefits in order to maximise profits and to dismiss employees who refuse the change in work conditions.

The parties to the dispute are the South African Commercial, Catering and Allied Workers’ Union (Saccawu) and Woolworths.

Until 2002, Woolworths employed many workers on a full-time basis. However, over time, Woolworths wanted to cater for the changing demands of its customers. As a result, from 2002, new employees were taken on a flexible-time working arrangement (flexi-time).

The flexi-time arrangement introduced new conditions in respect of working hours, salary and benefits. For example, employees would now be required to work every Saturday and three out of four Sundays in a month. No overtime would be paid for these days. The result would be salary reductions of 28 percent on average, according to Saccuwu. In addition, maternity benefits, medical benefits and retirement benefits would be affected drastically.

But the full-time employees, including the applicants in this case, continued on the same, more favourable working conditions.

At first, Woolworths invited all full-time workers to move voluntarily to the flexi-time arrangement. This was the voluntary process. The company offered once-off amounts of R70,000 to compensate those who converted. To those who were not willing to convert, Woolworths offered a severance package and early retirement for those who qualified. At the end of the voluntary process, 144 workers had not opted for conversion, voluntary severance or early retirement.

Woolworths then issued a notice to retrench these employees and invited Saccawu to consult. This was the involuntary process.

During the involuntary process, the number of workers who had not accepted conversion, voluntary severance or early retirement was reduced to 92, including 44 Saccawu members. Then these remaining 92 employees were retrenched.

In court, Saccawu argued that the dismissal of these employees was both substantively and procedurally unfair.

Saccawu argues that the retrenchment was substantively unfair. While acknowledging that an employer wishing to retrench does not have to show that its business survival is under threat, Saccawu argues that in order to be fair, the employer must follow the job-saving option. According to Saccawu, there were reasonable alternatives to retrenchment that could have saved jobs.

Saccawu suggests that Woolworths could have dealt with this issue through natural attrition (the reduction of staff through retirement and resignation), by converting full-timers to the flexi-time arrangement but with no change in their salaries and benefits, or by withholding salary increases from full-timers.

Saccawu, therefore, contended that the retrenchment was unnecessary, irrational and disproportionate.

Saccawu wants all its 44 members reinstated from the day of retrenchment. The union says their positions, such as that of cashier, still exist and they have already agreed to their work regime being changed to flexi-time, but with no changes in salary and benefits.

Saccawu contends that labour laws require the employer to engage in meaningful consensus-seeking and says that in this case that did not happen. First, Woolworths did not involve Saccawu in the voluntary stage; the union believes it should have been consulted. Second, during the voluntary stage, Woolworths clearly had no intention of negotiating, says the union. On the contrary, the company had predetermined options which were presented to employees on a take it or leave it basis. Furthermore, even in the involuntary process, Woolworths’ rejection of all proposals by Saccawu showed the company’s intention not to engage in consultation or negotiation.

According to Woolworths, the dismissal of the 44 employees was substantively and procedurally fair.

Woolworths argues that in order for the dismissal to be substantively fair it needs to be shown that the dismissal was based on rational grounds. In addition, it must be established that there was a proper consideration of alternatives. The rational grounds are: flexibility, wage inequality and cost effectiveness.

Lastly, Woolworths points out that since it has now abolished full-time contracts, even if the court were to find that the employees were dismissed unfairly, reinstatement would not be possible.

Woolworths says all available alternatives were considered and the company found that natural attrition would not be workable and ring-fencing salaries would not cure wage inequality or address cost effectiveness. Moreover, ring-fencing would not address differences in benefits.

Woolworths is of the view that it also met the requirements for procedural fairness. It argues that it did not need to consult with Saccawu during the voluntary stage of the process, because at the time it did not foresee the possibility that it would need to retrench workers, and that the fact that 85 percent of all workers accepted one of the options presented to them demonstrates this. Woolworths argues that if retrenchment had been foreseeable then it would have been necessary to consult with Saccawu during the voluntary stage, but it was not foreseeable at that time.

This case will have an enormous impact on labour relations in South Africa as the court will clarify whether it is acceptable for a company to slash salaries and benefits in order to maximise profits. In addition, the Court will have to decide at precisely what stage unions must be consulted. DM

Mluleki works on issues of access to information and participatory democracy at the Right2Know Campaign. He is a former researcher at the Constitutional Court.