Illegal electricity connections are our only option, sa...

Illegal electricity connections are our only option, say shack-dwellers 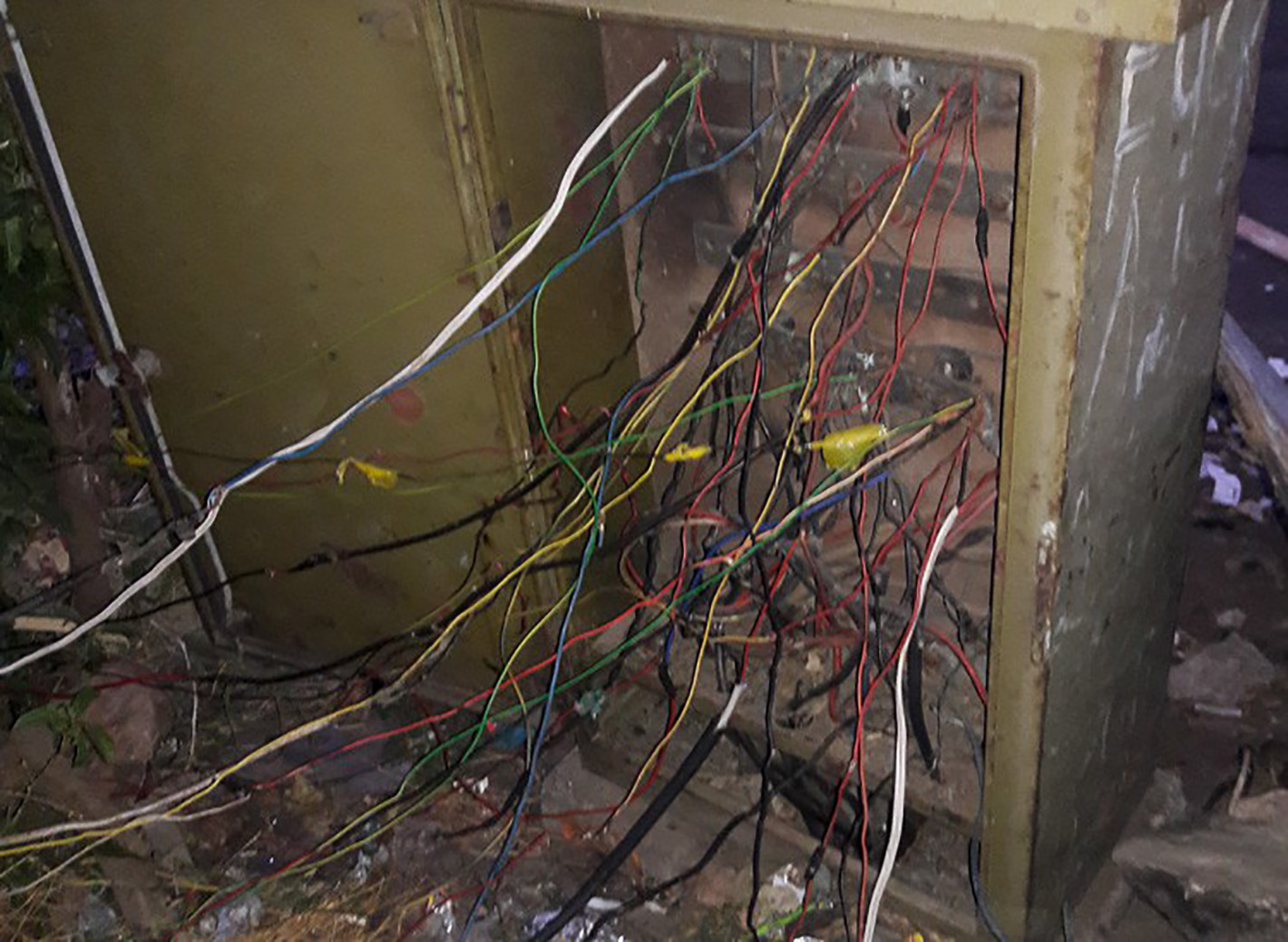 ‘We know how dangerous these cables are,’ say residents. But it is the only way they can get power to their shacks.

In 2013, the Buffalo City Metropolitan Municipality announced its plans to remove illegal electricity connections in East London’s informal settlements. But five years down the line, izinyoka is still the only way most shack-dwellers can get electricity.

The Jabavu Clinic in Duncan Village in East London was without electricity for three days last week as a result of illegal electricity connections. The clinic has frequently been hit by power outages in the last two years.

“These izinyoka cables affect our work,” said sister Jongiwe Daniso, who works at the clinic. Some medication had to be kept in fridges, she said. Computers could not be used to capture data; and the reception area was also affected.

“This clinic is old and the natural light does not help much, when we have no power.”

Last year uncovered cables in nearby Bebelele informal settlement claimed the lives of two children. On a wet day in September, five-year-old Amahle Seti was playing with other children when they pulled up a live cable. She was electrocuted.

“That was a very painful experience for me and I would not wish it on anyone,” said her mother, Nicole Nontsasa. “I really hope the municipality can come up with a plan that can end this issue of izinyoka, because it is not safe for anyone and especially for our children.”

A 14-year-old boy also died, inside a shack.

Residents who have no electricity connect wires to street lights and transformers to bring power to their shacks.

Some say they are afraid to go out at night, in case they might trip over cables on the road.

“It’s even worse when it rains. We have no choice but to walk on them. My cable is underground and covered. These you see belong to other people around the areas,” said Honjana.

Bonke Vimbani was testing a light bulb on a live wire outside his shack when GroundUp visited.

“If people were given electrical boxes inside their shacks, they would be able to buy electricity,” he said.

“We know how dangerous these cables are, especially for young kids, as they play anywhere. But this is our only way of accessing electricity.”

The metro’s head of communications, Samkelo Ngwenya said the municipality was trying to curb illegal connections.

Asked about the promise made in 2013, Ngwenya said a contract to remove the connections and replace them with boxes inside shacks was to be issued for tender in the current financial year. He did not say why this had taken so long.

“We can (carry out) raids but there needs to be a realisation by the community that these acts are harmful to their own,” said Ngwenya. DM