How to create a fair deal in Ramaphosa’s new dawn

How to create a fair deal in Ramaphosa’s new dawn 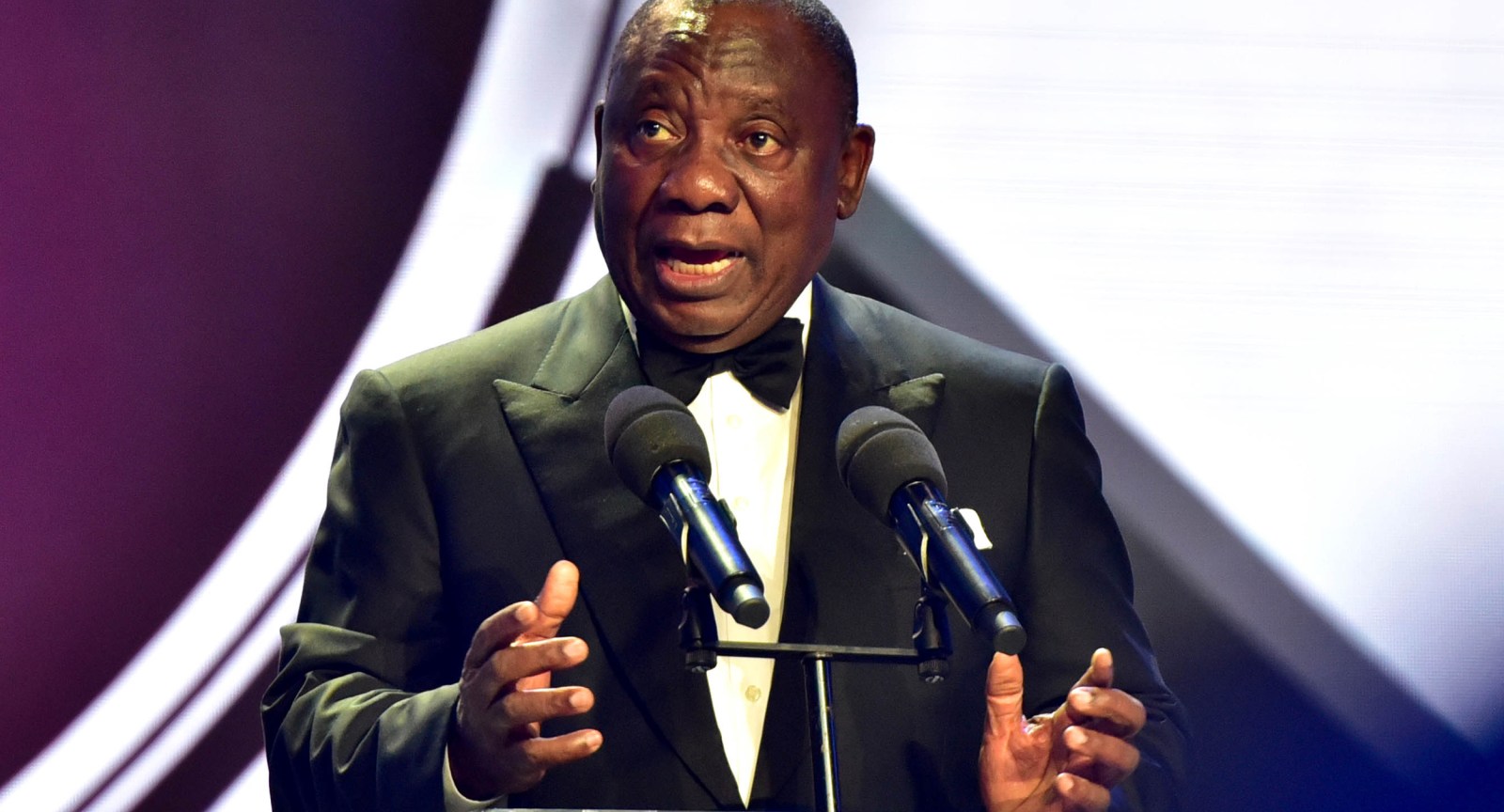 Here is a plan. We roll up our sleeves and do the following things, and we do them at breathtaking pace:

Before I unpack these, let me ask that the dissenting voices tone it down for the sake of the country. No nation has ever risen to greatness on the drivel of naysayers and demagogues. Nations rise on the backs of working people, clever policy and a vision of a future that is worth aspiring to. Those who do not offer these would serve the national interest by reflecting, or perhaps immigrating, if they prefer.

The new national government seems to be taking corruption seriously. Steps are under way to clean up the SoEs, drag the culprits before the courts and stop the rot. This is good news, but this is largely ceremonial. We have to confess that South Africa has lived up to the devastating stereotype of “just another African nation incapable of good governance”. We have to dispel this myth and we have to do it street by street, municipality by municipality, and boardroom by boardroom.

Yes, including in the private sector. The likes of the Steinhoff cabal and the Saxonwold shebeen are in the same WhatsApp group. Maybe we can have them share a cell to save costs? I believe in due process, but also in fair process. Let’s become a country where we are a nation of laws, and equal before them.

The large South African corporations are not going to solve the 11 million-strong unemployment crises. Not because they don’t want to, but because they cannot. The notion that you can “hire” a large bank of unemployed out of structural unemployment is like insisting that the driver of a Toyota Carola repurpose the car and use it as a bus.

Our economy is rich, by African standards, but it is relatively small by population size. The economy needs to double in this generation. It is called growth, and is a function of investment. But what should we invest in? In industries that have proximity in their core activities to our existing competencies in automotive, business services, agriculture, chemicals and plastics etc. Imagine for instance if South Africa became the global niche player and exporter of agricultural drone technology for precision farming. We have the competencies to do that. We have to co-ordinate, innovate and invest in creating the economic cluster that will achieve that. For that we need an immediate regulatory rethink! The jobs in our future, if they exist, will be in such industries.

Too little has changed for the current generation of young South Africans to settle for the negotiated settlement of the 1990s. Why? Well, because they got a crappy deal. They were told, “be born into poverty, structural unemployment and a quasi-developmental one-party state, with a private sector that is profitable but not broadly socially beneficial. Protest for fees to fall, but accept the prospect of a lifelong existence of working-poverty, stifled by lack of quality education, monopolistic industries and declining national competitiveness. PS: don’t be angry or militant or populist…”

No, this generation wants change, and that will require a responsive and responsible reconfiguration of the social contract. It is likely to involve land redistribution, wealth tax and a generational gesture of restitution for reconciliation. Perhaps the faith and activist communities can help us articulate what a “TRC of the wallet” should look like?

South Africa is like a box of matches that has got wet. We have immense potential to become a raging fire of growth and prosperity, or a powder keg of resentment and conflict. I continue to believe that the vast majority of South Africans want peace and prosperity. Even the populists, if you listen to their hidden aspirations couched in xenophobia, depict their dream of a better country than the one we have. We disagree deeply on the preferred path to becoming such a nation.

Pragmatically, I’m intrigued by the idea of a “Rapid Integrated Development Plan” for each of the cities and towns in SA. The idea of co-ordinating cross-sectoral collaboration, around key industries that have a high likelihood of competitiveness, and facilitating the enabling factors from government and the investment from the private sector to unlock inclusive growth. As set out in the image below, such a compact between the public sector and private sectors seems to be what the President is calling for when he talks of #ThumaMima. The question is, who will provide the magnanimous leadership to broker such a new mode of engagement?

We waited a decade before ridding ourselves of the misleadership of former President Jacob Zuma. We now have a window of opportunity to match the leadership of President Ramaphosa and take an all-hands-on-deck approach to crafting a fair deal in his new dawn. Imagine if our children one day asked us who did it? Imagine if we said: We did and we did it together, as South Africans. DM

Marius Oosthuizen is a member of faculty at the Gordon Institute of Business Science, University of Pretoria, South Africa. He teaches leadership, strategy and ethics, and heads up the Future of Business Project that uses strategic foresight methods to explore the future of South Africa, Africa and BRICS.