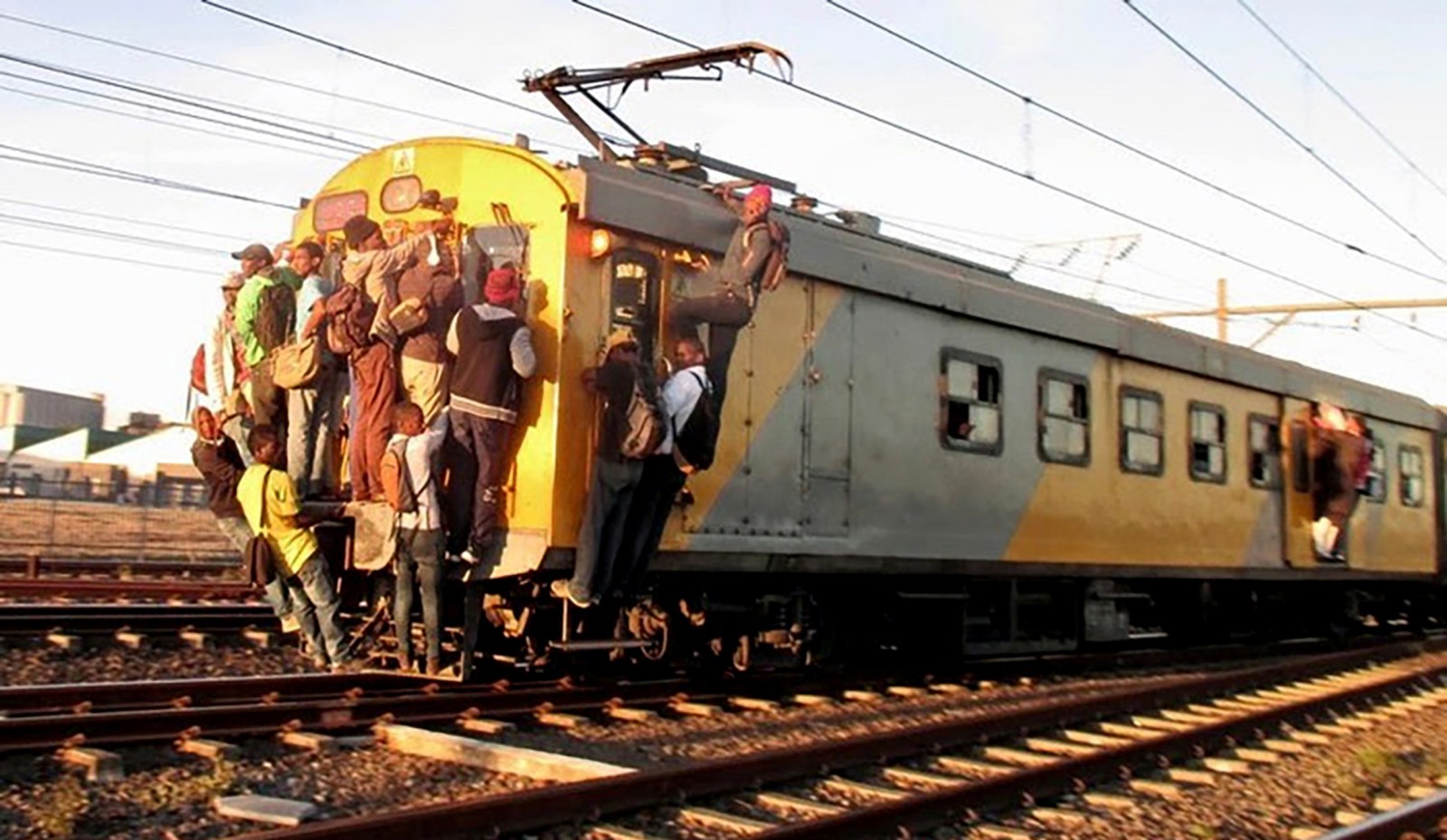 Despite optimism over the appointment of a new interim Prasa board, MPs at Parliament’s portfolio committee on transport threw cold water on the hope that the new board will improve operations at the entity, especially in Cape Town.

“Every time the committee meets with the board my sugar levels go up,” said ANC MP Skhumbuzo Mpanza during a light-hearted moment at Tuesday’s meeting between the Department of Transport, its parliamentary oversight committee and the Passenger Rail Agency of South Africa (Prasa).

This was the interim board’s first meeting with the committee since the transport minister announced the new board in April 2018. Mpanza and another member of the committee referred to new interim board chairperson Khanyisile Kweyama as “Madam Fix It” after a stint at the helm at the SABC in 2017, just after the parliamentary inquiry. Mpanza made the joke as the committee had had previous bad encounters with other boards.

MPs wanted to know what the new board would be focusing on, the continued lack of the 2016/2017 Annual Report, what would the new board do about commuter safety and delayed train services at Metrorail in Cape Town, and what could be done to stabilise leadership at the entity.

Between August 2014 and April 2018, eight interim boards had been appointed. Prasa has seen seven acting CEOs between July 2015 and June 2018. In a previous committee meeting in April, company secretary Lindekhaya Zide said permanent leadership stability was needed at the entity.

Another issue was how the new board could urgently address commuter safety and security, particularly at Metrorail in the Western Cape.

Zide, who was present at the meeting, said 368 Metrorail carriages will be brought back into service in the 2018/2019 financial year. Overcrowding on trains is a repeated feature on trains, particularly during morning and evening peak hours, when commuters travel to and from school and work.

In 2017, Brett Herron, City of Cape Town Mayco member for Transport and Urban Development, took a train from Khayelitsha to Cape Town at 05:00 – while on the journey, a man was electrocuted because he climbed onto the roof of the train as the train was overcrowded.

And the financial state of Prasa could not escape questions from MPs.

“Bottom line, the Annual Report was not submitted,” said DA MP Manny de Freitas, who said he was exicted to hear what the new board was going to say, and he felt “underwhelmed” with their responses.

“Honourable members, it will be before the end of June,” said Dikiledi Magadzi, chairperson of the committee, after questioning when the committee would be able to have the report.

Earlier in the day, Nzimande addressed the committee on issues at Prasa, saying:

“I’m really worried Prasa has been in a bad place for a very long time; we need to get things right.”

Nzimande referred to the financial state of the entity, saying: