‘Voices of the people’ called for in sex work research 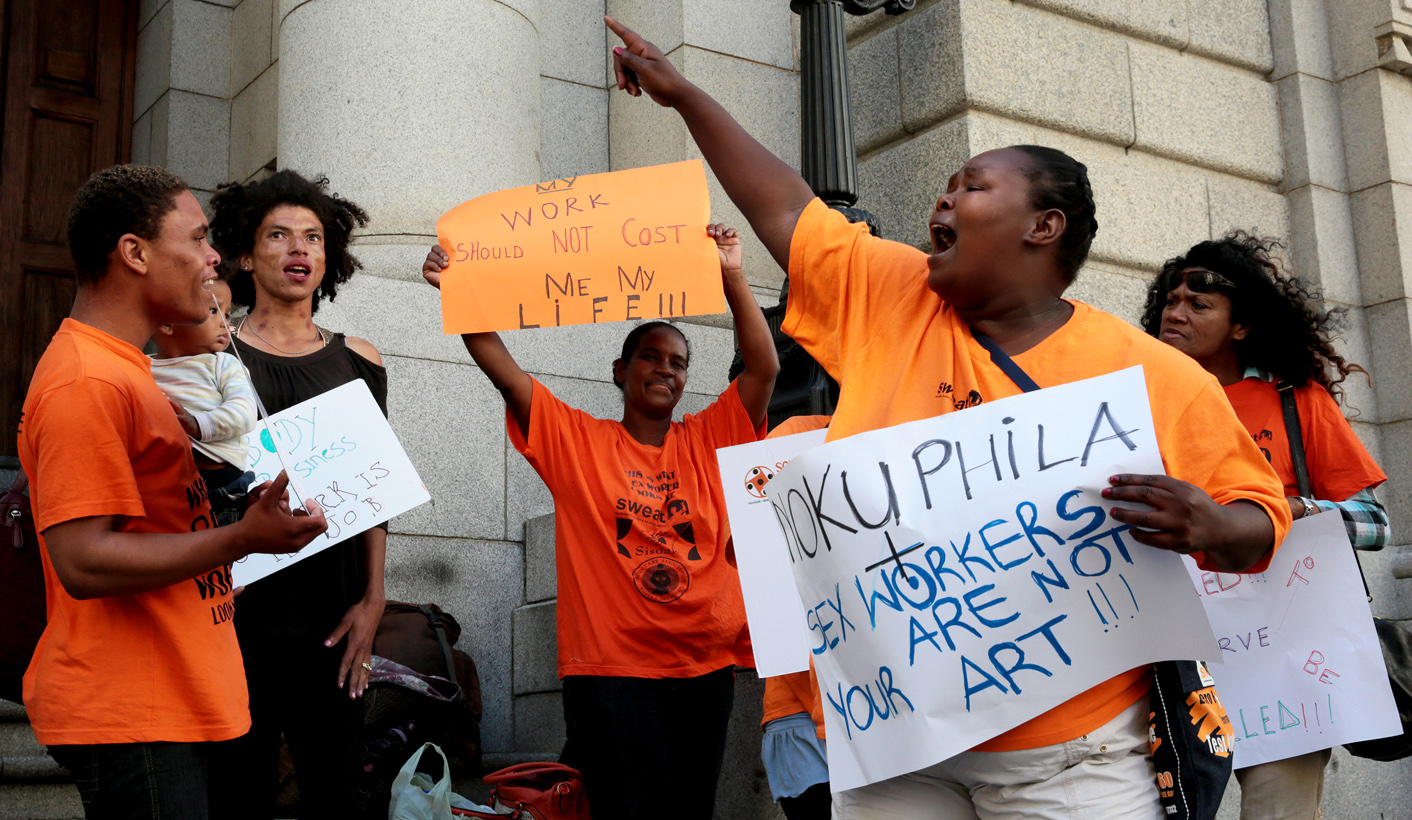 Once again, the decriminalisation of sex work was on the agenda for the Multi-party Women's Caucus in Parliament this week.

This was the comment from Lesego Tlhale, who was attending the Deliberations on the Summit with Stakeholders on the Sexual Offences Act, 1957 that currently forbids prostitution, brothel-keeping and procuring, and other activities related to prostitution.

The discussion, chaired by Rosalia Morutoa at the Old Assembly in Parliament was attended by Sweat (Sex Workers Education & Advocacy Taskforce) and Stop (Stop Trafficking of People) and a few members of the Multi-party Women’s Caucus.

This deliberation comes after a summit was held on 5 March this year to elicit public participation on whether or not to decriminalise sex work. The draft report on the summit found that 59.6% of the submissions were in support of the full decriminalisation of sex work, while only 22% were in favour of keeping sex work criminalised.

The purpose of this week’s meeting was for women’s caucus members to finalise decisions and make proposed recommendations. However, this did not happen as members felt that more needed to be done. Cynthia Majeke, a member of the UDM (United Democratic Movement) said that more voices need to be heard before decisions can be made.

Her sentiments were echoed by Nthabiseng Khunou of the ANC (African National Congress).

“If we really want to say this is a clear representation of our country and the demographics of the country are taken seriously we need to make it a point that we go to different provinces, get as many submissions as possible.”

Speaking on the abuse that sex workers experience at the hands of police, and the comments of stakeholders at the summit on the role played by police in the policing of sex work, ANC MP Machwene Semenya, said that the ministry should be more involved. “We want the Minister of Police to take up the issues.”

A call has been put out that more people should be included in the research. Members of Parliament in attendance and the organisations present agreed that all South Africans need to be represented.

Tlhale of Sweat said: “We are happy with the outcome of the report and agree with the caucus, to say they want further deliberation especially from the Department of Justice.”

No follow-up dates were provided at the meeting. DM