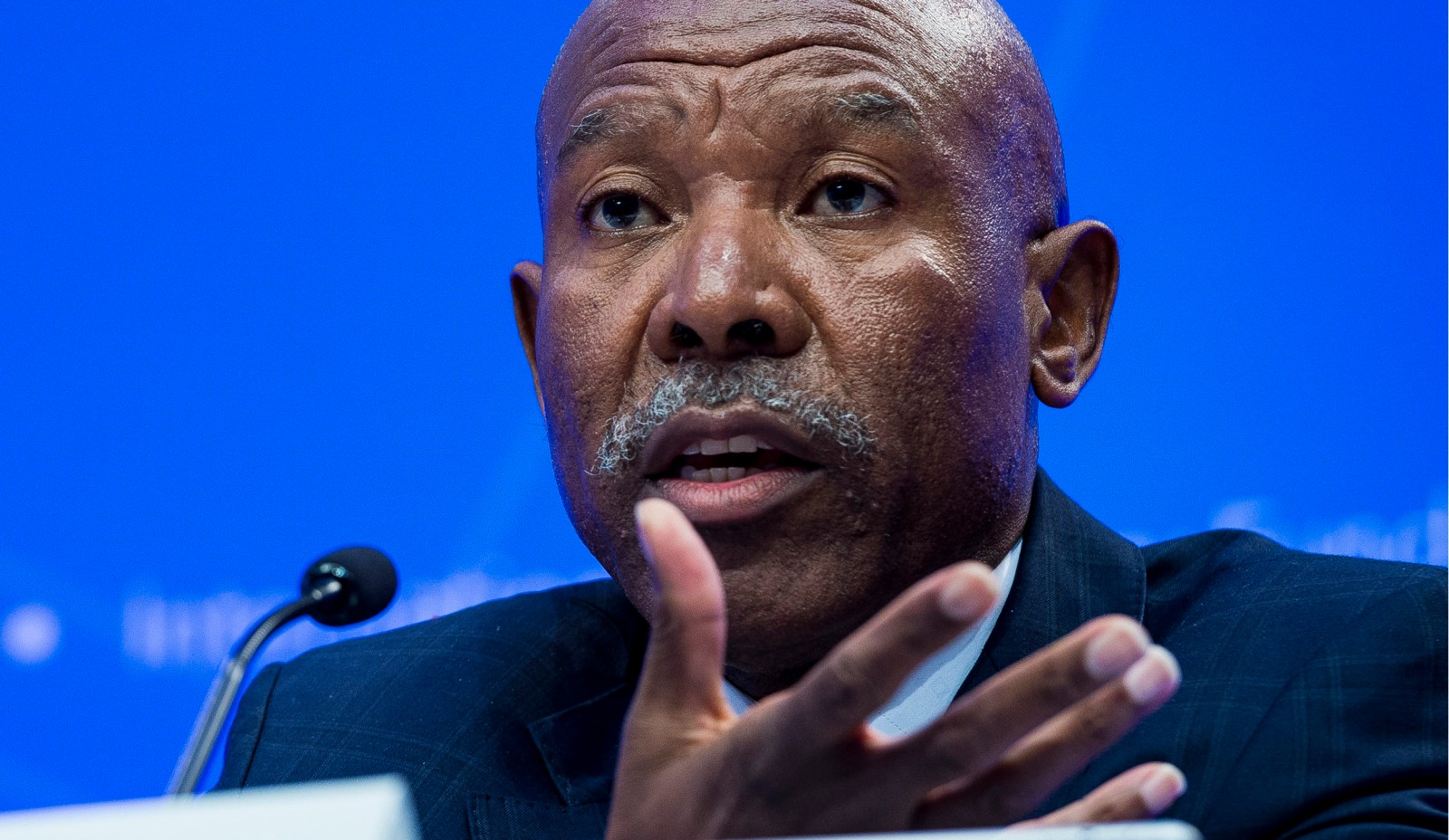 The ANC has begun a process to nationalise the South African Reserve Bank – despite dire warnings of the likely damage to the economy. The party won’t backtrack on its conference resolution, but it says it’s willing to hear out dissenting views. Shareholders don’t need to panic just yet – for now it is talks about talks.

On Tuesday, ANC Secretary-General Ace Magashule announced that the National Executive Committee has tasked its economic transformation subcommittee to begin a process of engaging and coming up with modalities on the nationalisation of the South African Reserve Bank (SARB).

The ANC has long flirted with the nationalisation of the Reserve Bank, arguing that South Africa is the only country in the world where the central bank is owned privately – a claim that is as alarmist as it is false. Belgium, Greece, Switzerland, Japan and Turkey have central banks that are owned by private shareholders and SARB has repeatedly claimed that the bank’s ownership does not affect its independence.

Regardless, the ANC’s December 2017 conference took the radical step to push for the nationalisation of the Reserve Bank. In its conference resolutions, the party resolved:

The Nasrec conference instructed government to develop a proposal to ensure full public ownership “in a manner that does not benefit private shareholder speculators”.

Five months later, the ANC says it is ready to begin conversations around the Reserve Bank. This is largely due to the party finally finding its feet on the land question and seeming to be ready to move to other, perhaps no less controversial, issues.

The NEC meeting rubber-stamped most of the outcomes of the Land Summit – which in the main agreed to forge ahead with the expropriation of land without compensation in an effort to test Section 25 of the Constitution. At the same time, some issues are inconclusive as the party says it needs to consult further, particularly with traditional leaders around the issue of communal land.

For years, the ANC’s thought leaders were as divided on the nationalisation of the Reserve Bank as they are on the land question. But since taking the decision to expropriate land without compensation, the party had been trying to find middle ground on the matter.

This is why the party has agreed in principle that it does not support a “smash and grab” approach to land reform but has committed to redistribution of both rural and urban land. It took a land summit where outsiders could weigh in on issues and debate with the ANC’s “policy tzars” for the party finally to reach some middle ground on where it stands on the land question.

Now the NEC believes it can follow a similar format when dealing with the Reserve Bank. Magashule says the two matters are similar in that there are different views the ANC needs to engage and appraise.

“The economic transformation subcommittee must engage stakeholders and look at the modalities of how we should implement this resolution,” he said.

Magashule could not explain further on what this would mean for the bank and for the country, only saying they will engage broadly.

“I can’t tell you when (it will happen) and give you details. That’s why we are referring this matter to the economic transformation subcommittee.

It is clear what the Reserve Bank’s view on its nationalisation is. In December 2017, when the ANC took the decision, the bank described it as a “cosmetic expertise” and costly.

Reserve Bank Governor Lesetja Kganyago has repeatedly explained that shareholders of the Reserve Bank have very limited rights and no influence at all. Besides scoring a political point, the Reserve Bank warned that changing the bank’s ownership structure would increase the levels of risks and uncertainty for South Africa at a time when the economy is so fragile.

It’s highly unlikely that SARB and its leadership have changed their mind on the matter. Other stakeholders, like the Banking Association SA, expressed a similar sentiment, saying institutional stability of the Reserve Bank needs to be protected. The main counter-argument to the ANC resolution is that nothing will really change with the nationalisation of the bank but the risk to which the ANC is exposing the South African economy is far greater than the benefits it may bring.

The ANC seems to be pre-empting the fightback and the possible economic uncertainty this decision brings – which is why Magashule insisted that they will not be reckless in its implementation:

“We have to make sure we act responsibly as the ANC. We want to give ourselves time.”

The ANC predicts that this engagement may take one to two years to complete before they can begin implementation. Without a clear plan and with room for engagement, SARB shareholders and investors in general shouldn’t scare too easily. For now the nationalisation of the Reserve Bank is just talks about talks. While it will be forced eventually to set the resolution in motion, for now it seems cool heads are lingering in the background and guiding the party. DM

Qaanitah Hunter is an EWN reporter