New film festival aims to give platform to independent filmmakers 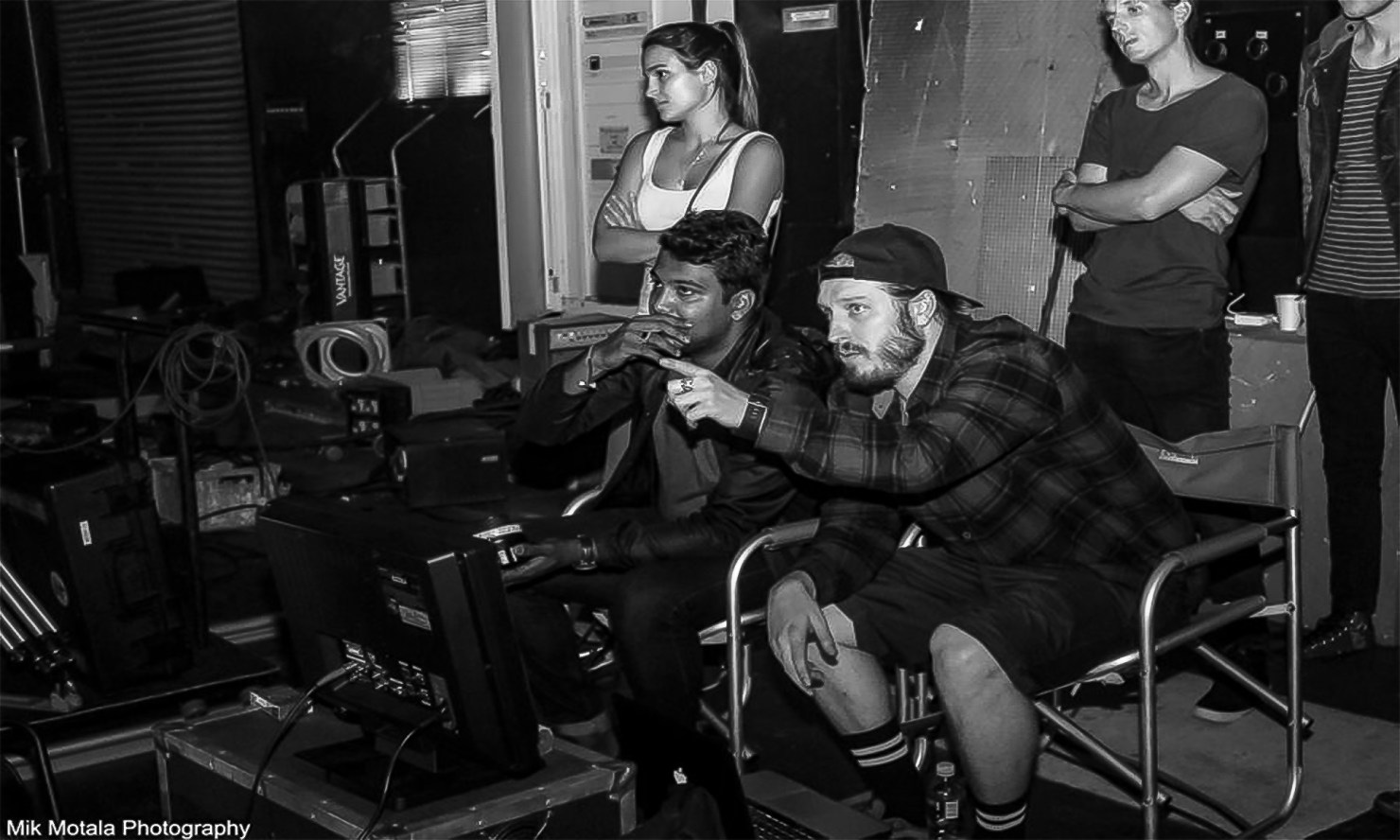 A total of 22 independent films from around the world were showcased at the inaugural South African Independent Film Festival in Cape Town on Thursday.

Patrons tightly navigated their way past others through the rows and into their seats in the upstairs cinema of the historical Labia Theatre last Thursday for the launch of a new film festival. Every time the door cracked open, the bright Cape Town afternoon poured into the dark screening room as Ryan Kruger introduced the South African Independent Film Festival to the audience.

Thanking everyone for coming, he said: “We have some great films today.”

After outlining the itinerary for the day, Kruger walked to the back of the theatre, approached the operating projector, and pressed play on his laptop.

SA Indie Film Fest (SAIFF), as it was nicknamed by the festival creators, sought to showcase the work of independent filmmakers from around the world. Twenty-two short films were selected and screened, with a short break between two blocks of screenings. The festival ran four hours and 30 minutes including a brief award ceremony at its conclusion.

The films spanned genres and countries and included music videos and a documentary to a variety of non-fiction short films. There was action, suspense, romance, sci-fi, drama, animation, and comedy, a film for every kind of moviegoer.

The variety guaranteed that whoever comes to the festival will find something they like, said Kruger. Ensuring a diverse selection of films was key to the selection process, one in which Kruger watched over 60 films.

“We watch every single film, the hard part is to come up with a programme, a schedule of what gets an official selection and what doesn’t. It’s also [about] keeping a high standard to the storytelling and the quality of films that are shown,” explained Kruger.

A local film about a professional mourner, two Belgium-made films about a national state of emergency, a comedic short on what strangers think as they pass each other on the street, and a visually stunning South African gangster film, were among the big hits with the audience.

A sci-fi Blade Runner spin-off took home a series of prizes as well. Many of the audience members had a direct investment in the festival. Filmmakers and actors sat in anticipation of seeing their short films screened, some of which were being shown in a cinema for the first time.

Kruger, himself an actor, writer, and director, was drawn to starting SAIFF for a number of reasons. Primarily, he wanted to give a platform to filmmakers who may not find it otherwise.

“There are so many talented people out there that don’t get a chance to show their movies,” Kruger explained.

“For me, [the festival is] to promote Indie filmmakers.”

Kruger, along with two other filmmakers, decided SAIFF would help give independently made short films a platform that isn’t that common in the country.

“If you don’t go to a festival to watch a short film or you don’t watch it online the only other time [you can see a short film] is 4am on TV when nobody is watching,” said Kruger.

SAIFF allowed filmmakers to draw an audience they may not otherwise have had.

The more times a film gets shown, the more connections the filmmakers make, the more their credibility develops, and the better chance they have at succeeding.

Actor Sean Cameron Michael said a film festival of this nature was vital. “There’s nothing more frustrating than, [after] getting your friends and your family to make a no-budget short film, trying to actually get it out there to get it to be seen.”

Michael got his “big break” in the international market in an American, Michael Bay-directed TV show. He has now lived in the States for three-and-a-half years where he is succeeding as an actor. However, he always makes sure to remain involved in South African films and projects. While Michael was in one of the SAIFF films, his primary role at the festival was that of judge, one of the professional panellists who ultimately determined who would bring home the festival’s awards.

“If the SA Indie Film Fest can be recognised internationally it would be great.”

In the future, Kruger hopes to screen SAIFF in a bigger Labia cinema, draw a larger audience, and garner a wider selection of submissions. Starting a film festival is a challenge, but with each successive year, credibility grows.

The night drew to a close when a handful of the actors, directors and producers made their way to Bu-Ya, a ramen and sake bar, for drinks. There, tension evaporated as members of the independent film industry spoke freely with one another.

Kruger stood outside, smoking a cigarette, and then another. His semi-long hair stayed still under the comfort of a baseball hat and he looked on to the community he was helping build. He drew his cellphone out of his pocket to show a teaser trailer for a feature film he’s working on, the first full-length project he’s ever created.

“We’re (the SAIFF community) most happy when we’re making movies. For me, this is what I love doing and I decided to do the film festival for the love of film.” DM

Ufrieda Ho for Spotlight • 14 hours ago