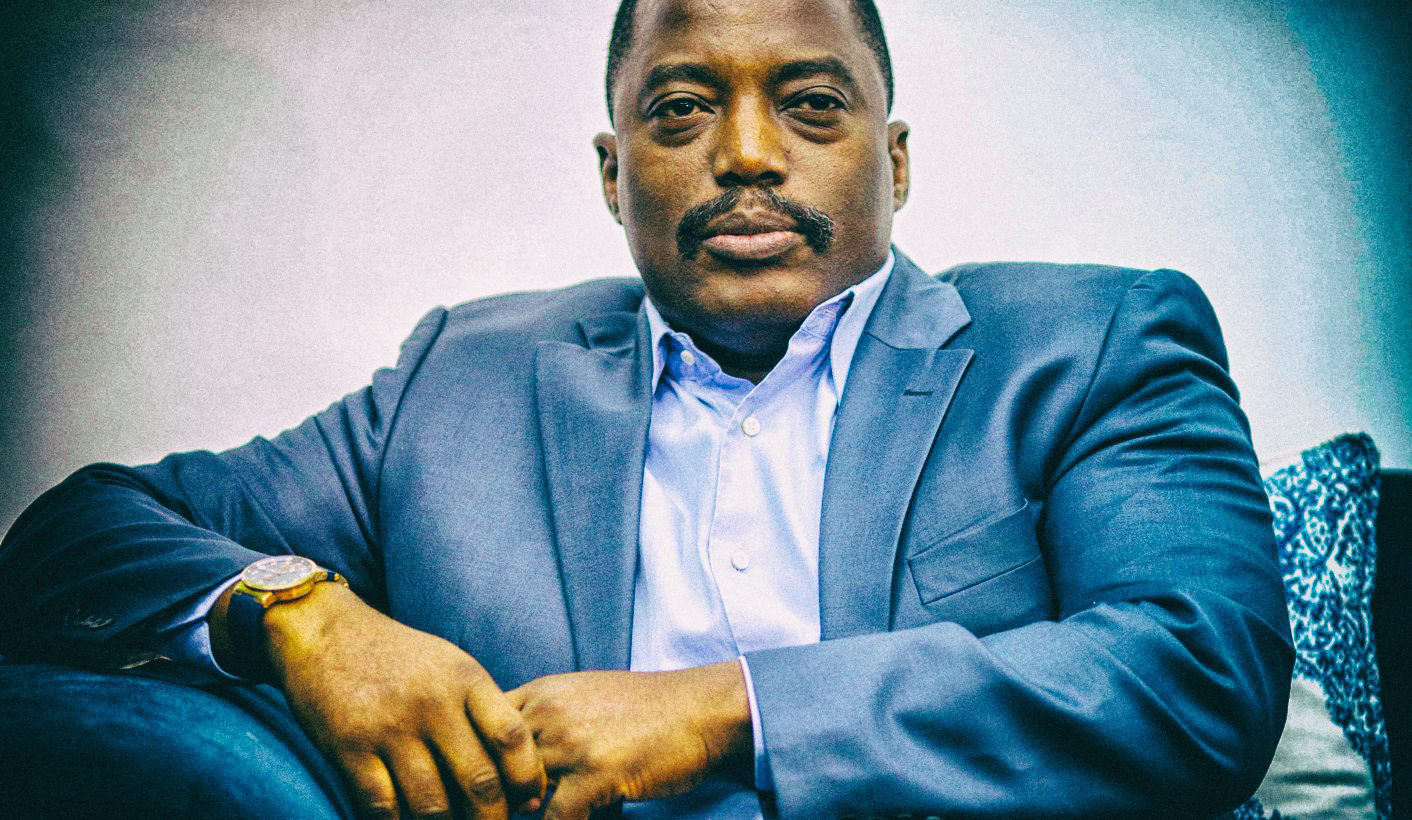 Will President Joseph Kabila still pull a rabbit out of the hat to enable him to run for an unconstitutional third term in December?

Tensions are rising in Democratic Republic of Congo (DRC) as President Joseph Kabila increasingly shows signs of intending to run for an unconstitutional third term as head of state in elections due on 23 December, 2018.

Legally, all presidential candidates must register by 23 June, so the clock is now ticking ominously for the already very troubled central African state.

Kabila has already over-extended his second and supposedly last term by about 17 months, citing delays in updating the voters roll. This postponement of elections has sparked several protests which the government violently suppressed.

Kabila has so far refused to announce whether or not he will run again in 2018. If he does, further violence seems almost inevitable.

This would be a significant new development in the region. Under former President Jacob Zuma, South Africa apparently refused to take a position on Kabila’s future. Many suspected that was because his nephew had business interests in DRC.

Former President Robert Mugabe, who was forced to resign in November, also backed Kabila, it is believed. Former Angolan President Jose Eduardo dos Santos, who retired in 2017, may have urged Kabila to stand down but it appears as though Lourenço is being more insistent.

However, a senior South African official insisted that South Africa has not advised Kabila against running. But he was not clear he should not run and said he has told three regional heads of state that he won’t. He wouldn’t say which heads of state.

Wolters said, though, that one of the disturbing signs that Kabila does intend to run again was an apparent election campaign video produced by the government now circulating in the country.

The theme of the video is “Cet Homme” (This Man) and it extols all the supposed indispensable virtues and achievements of Kabila. Wolters asked, at an ISS briefing, why the campaign publicity video would be focusing on Kabila if the ruling party did not intend to nominate him as its candidate for the December elections.

Kabila has been in power since January 2001 when he took office 10 days after his father Laurent Kabila had been assassinated. But he was only elected to office in the first post-war elections in 2006 and was then re-elected for a second term in 2011.

However, Wolters said suspicions were rising in DRC that Kabila intended to declare that he had effectively only served one term, since 2011. His argument would be that a constitutional amendment passed just before the 2011 elections, scrapping the requirement for a second, run-off election if no candidate won two-thirds majority, had effectively restarted the clock.

Wolters said two vacancies on the Constitutional Court seemed likely to be filled by supporters of Kabila so the court would probably uphold any decision by him to declare he had only served one term, constitutionally.

Former US Assistant Secretary of State for Africa Herman Cohen shares these concerns. He tweeted last week that it was increasingly likely that Kabila was expecting the Constitutional Court to rule that the 2011 constitutional amendment authorised him to run again in 2018 despite two-term limit.

“If this happens I can guarantee the international community will consider him illegitimate,” Cohen warned.

Wolters said another concern had arisen recently that the government intended to hold a referendum before the elections seeking to scrap the clause in the constitution which bars foreigners from running for president. The ostensible aim of this referendum would be to allow one of the main opposition leaders, Moise Katumbi, to run, since he reputedly has Italian nationality (which he denies).

Wolters said some government opponents suspected that Kabila’s party would use the opportunity to insert another question into the referendum asking for the two-term presidential limit to be scrapped.

Apart from the concern that Kabila might run again, there are also worries that the DRC government is already establishing the basis to rig the elections. These include concerns about the electronic voting machines which the government is introducing. The government is arguing that the machines are necessary to avoid the logistical difficulty of transporting ballots to over 100,000 polling stations across the vast country. But Wolters said there was no mention of electoral voting machines in the DRC constitution and there are suspicions the ruling party intends to use them to manipulate the vote.

The South African official also expressed concerns about the voting machines, saying they were untested technically and that many Congolese voters were not sophisticated enough to use them.

If they failed, he said, Kabila could use it as a pretext for annulling the elections.

Another concern is the financing of the election which is expected to cost about $1-billion, Wolters said. The DRC government is insisting it will pay for the polls itself but others are not so sure. She said that the government should already be dispersing about $60-million a month to finance the preparations for the election but was in fact only dispersing around $22-million a month.

Yet another suspected ruse is the “cloning” of opposition political parties, by opposition leaders allied to the ruling party. Wolters said, for example, there were now four versions of the main opposition UDPS. The aim seems to be to divide the opposition vote and undermine the original parties.

Wolters said the political playing field was still not level. Political marches remained banned, some key opposition leaders were still in prison, the crackdown on opposition media continued and the government was continuing legal processes against Katumbi.

She said South Africa could help persuade Kabila’s government to remove these obstacles to free and fair elections. It had the influence both in itself and also by mobilising the Southern African Development Community and the African Union.

But Pretoria still seems to be reluctant to intervene directly though the official Daily Maverick spoke to said if Kabila did run again or annulled the elections for any reason, he could expect the UN Security Council to impose sanctions in January 2019.

By then South Africa will almost certainly be on the Security Council for a two-year term. DM