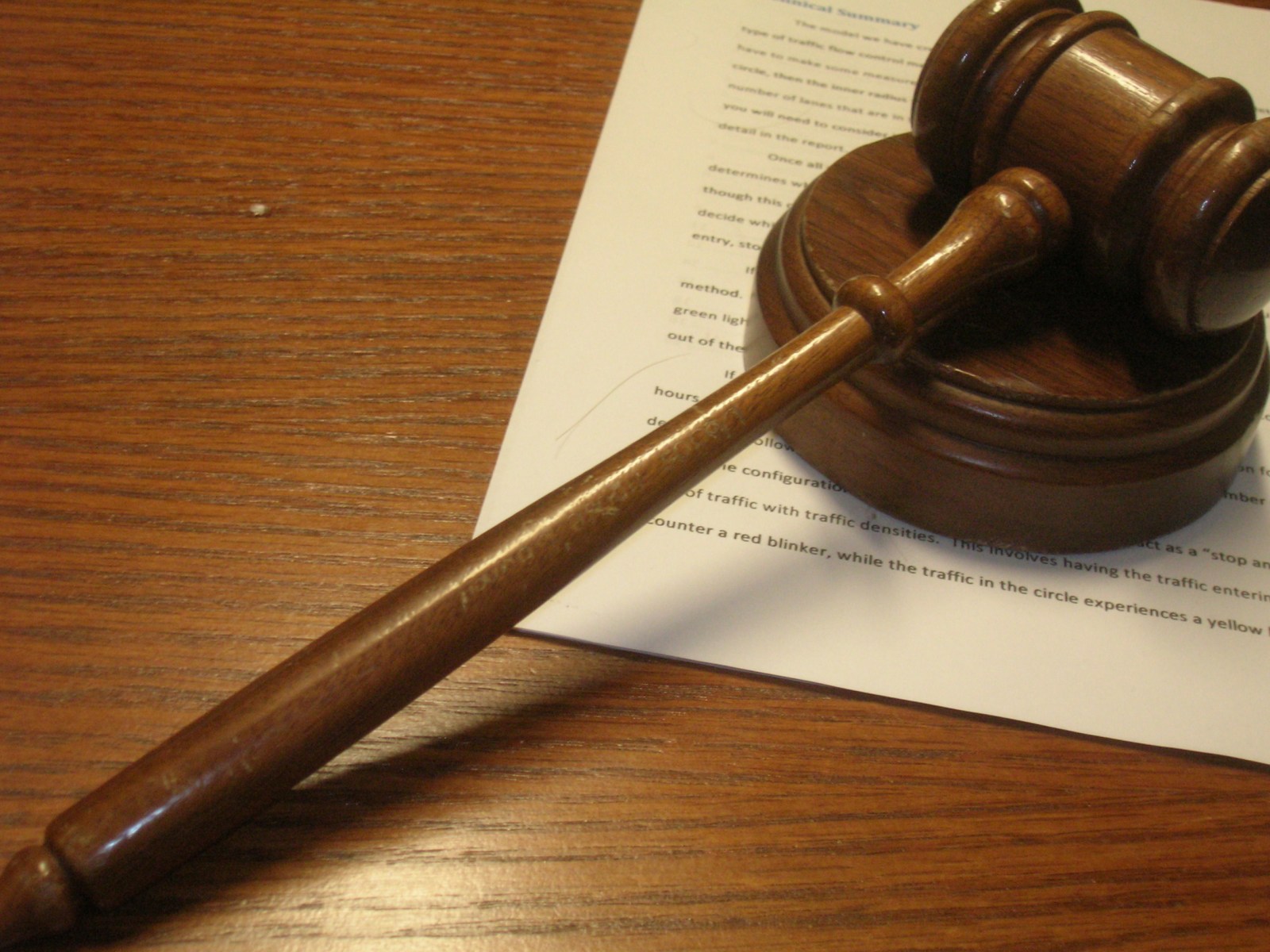 The North West High Court has found in favour of the Bafokeng community against the tribal authority’s Supreme Council. Photo: Brian Turner via Flickr (CC BY 2.0)

Traditional leadership can be compatible with democracy and the Constitution.

Do traditional leaders have to consult with their community before litigating on their behalf? On 9 March 2018, a Mahikeng High Court judgment answered this question: yes, they do.

The court found that the kgosi (king) of the Bafokeng Nation had to consult broadly with the community before going to court against the Minister of Land Affairs. This was because of the customary law principle of “kgosi ke kgosi ka morafe” (a king is a king by virtue of the people). Phrased differently: sovereignty resides with the people.

The Royal Bafokeng Nation (RBN) is a tribal community of approximately 300,000 people. RBN applied to court for an order declaring that it is the owner of 60 properties in North West.

RBN asked for this order because, according to the title deeds, the properties are being held by the Minister of Land Affairs “in trust for” the RBN. RBN contended however, that there was no trust relationship between it and the minister and it was the outright owner of the properties.

The decision to institute this litigation was taken by RBN’s highest-decision making body, the Supreme Council.

When RBN lodged its application, the Bafokeng Land Buyers’ Association and other community members lodged an application to intervene in RBN’s case against the minister. They argued that some of the properties which RBN wanted to register in its name belonged to them as individual community members or families and that the properties had been held in trust for their ancestors.

These community members contended that the Supreme Council had no power to litigate because it had failed to consult broadly within the community in accordance with Tswana customary law.

The community members then appealed that decision to a full court (three judges at the same court).

The court pointed out that it had two main legal issues to consider. First, did the Supreme Council have the power under customary law to take a decision of this sort? Second, even if it did, did it first have to consult broadly in order to take this sort of decision?

Did the Supreme Council have the power under customary law to take a decision of this sort?

The court described the Bafokeng governance system. At the top of the hierarchy is the Supreme Council. This is a joint sitting of two separate councils: The Council of Dikgosana (a hereditary body) and the Executive Council (otherwise known as the “traditional council” which mostly consists of elected members). The Executive Council is the official traditional council formed in terms of traditional leadership legislation. It performs certain duties as prescribed by legislation. The Supreme Council generally meets four times a year.

Below the Supreme Council is a structure known as the kgotha kgothe. This is a general meeting of the RBN’s members (every married man in the tribe). It usually meets twice a year but may meet more frequently if the need arises. The court pointed out that the “kgotha kgothe is a form of direct democracy within the Bafokeng system of governance”.

A third tier is the makgothla which are the local or village level governance structures. There are 29 villages which make up the traditional community and 72 dikgoro (wards). Each ward has its own decision-making structure known as the kgotla which meets monthly.

The court found that the more democratic version of Bafokeng customary law should be preferred. This version gives much weight to principles of transparency, accountability and consultation.

The higher court also rejected a finding by the single-judge court that it was actually the Executive Council and not the Supreme Council which had the power to institute litigation on the community’s behalf. The higher court found that the Supreme Council can litigate for the community. This aspect of the judgment probably has less relevance to future judgments so we do not cover it here.

Did the Supreme Council have to consult broadly in order to take this sort of decision?

Constitutional principles important in this case are participatory democracy, the right to be consulted and the right to just administrative action.

The court stressed the importance of the customary law principle that “the kgosi is the kgosi by virtue of the people”. It said that consultation “enhances the right to dignity because it acknowledges the worth of people as individuals”.

The court also highlighted kagiso (peace), another principle of Tswana customary law. This recognises the need to take decisions which unite and not divide the community further. This principle helps communities reach decisions that help it to live in peace.

Considering all of this together, the court found that the Supreme Council’s litigation could divide the community. Land rights are historically sensitive. Any matter regarding land rights is of great public importance and for this reason the kgosi was obliged to consult with the community.

The court upheld the appeal with costs.

This case dispels the claim that traditional leadership is incompatible with democratic principles of governance. Instead, it highlights the manner in which indigenous systems of governance accommodate principles of transparency, accountability and consultation in their own way. The court’s finding strengthens community members’ land rights at a time when land reform has become a very contentious issue. DM