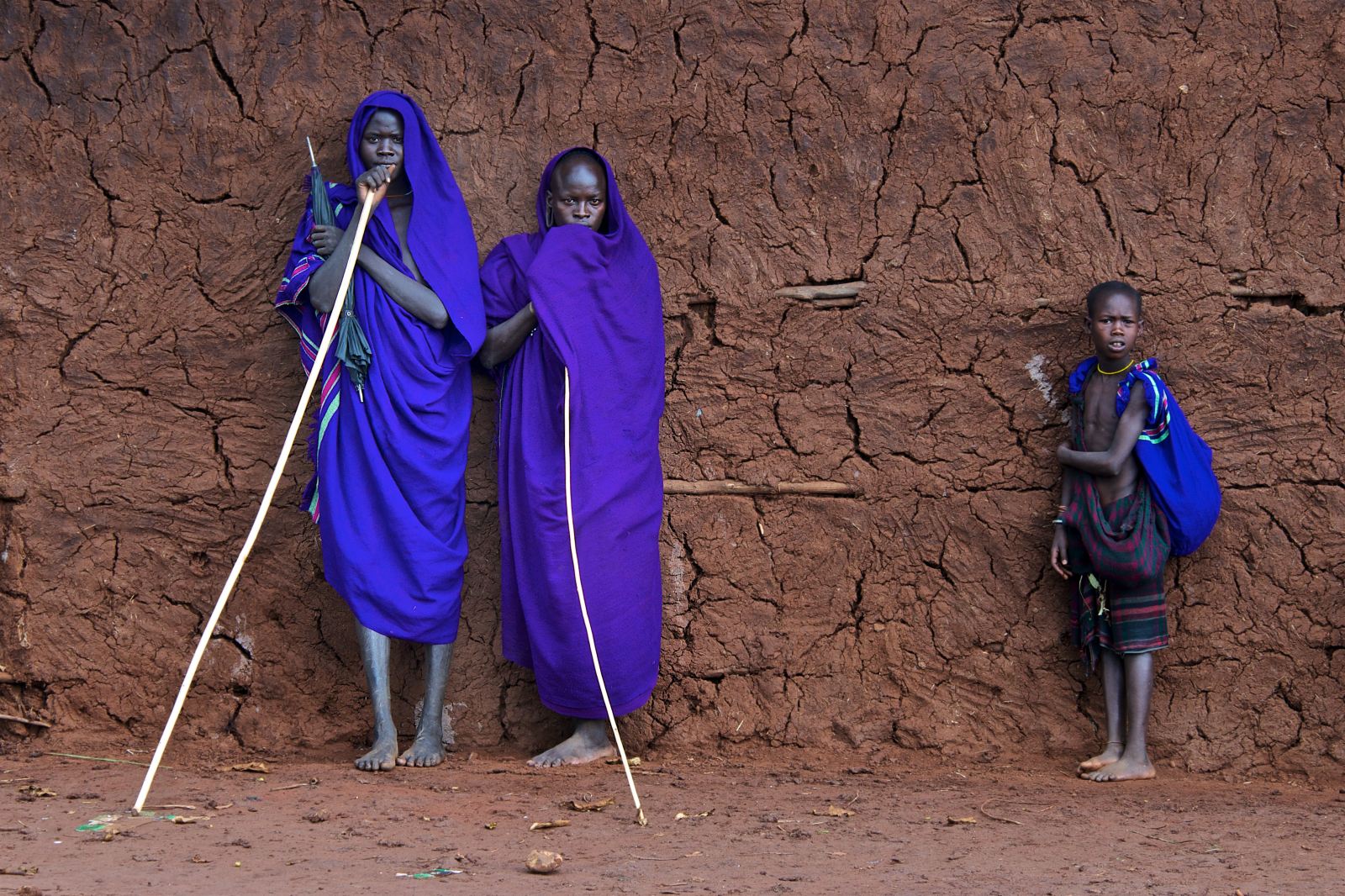 Photo by Trevor Cole on Unsplash

As Africa Day is celebrated, debates abound about how to make the African Union more efficient. By Liesl Louw-Vaudran for ISS TODAY.

Africa Day is celebrated across the continent with cultural festivals, conferences and actions to combat xenophobia. The day commemorates the founding, on 25 May 1963, of the Organisation of African Unity, the forerunner of the African Union (AU).

For some, Africa Day is also a time for hard questions: Is a continental organisation like the AU still relevant for Africa, or could development and peacemaking be more effectively handled bilaterally or by regional bodies?

Clearly, the AU is serving a huge continent – it has 55 member states – with very diverse cultures and histories. Yet over the past few decades, pan-African ideals have held sway and the AU is not suffering from centrifugal forces that have lost faith in the organisation and threatened to withdraw.

Brexit and the breakaway by the United States from global agreements such as those on climate change have set a trend that has tarnished the reputation of cross-border cooperation and multilateralism. In this regard, Africa is the counter-example. In fact, a new member, Morocco, joined the organisation last year, indicating the AU’s relevance.

The signing of various regional trade agreements, as well as the agreement on the African Continental Free Trade Area (AfCFTA) on 21 March this year in Kigali, are examples of this cooperation. Naturally AfCFTA won’t be established overnight. Vera Songwe, executive secretary of the United Nations Economic Commission for Africa, said this week that countries had up to 13 years to put policies in place to make AfCFTA a reality.

In January African countries also signed an agreement on a single air transport market as well as a protocol on the free movement of people. Both will potentially have major advantages for economic growth on the continent.

These are important achievements. But they come at a time when the AU faces major divisions and uncertainty about how reforms of the institution should be implemented. Next month’s AU summit in Nouakchott, Mauritania, will be a test for the implementation of the reforms – spearheaded by Rwandan President Paul Kagame.

Two years after the launch of the AU reforms, the process is still in the starting blocks. There are notable divisions between member states and regions about the reforms, which deal with narrowing the priorities of the AU, streamlining the AU Commission and ensuring its independence from outside donors.

The Southern African Development Community (SADC), for one, believes that several of the proposals are not in line with the AU’s Constitutive Act. Some for example say that reducing the powers of the Permanent Representatives Committee (ambassadors) in Addis Ababa in relation to the AU Commission will impact on the nature of the AU as a member state-driven organisation.

South Africa’s International Relations Minister Lindiwe Sisulu did however announce in March that SADC will send three representatives (from Namibia, South Africa and Angola) to be part of a 15-member team to help with the reforms. The regionally based support structure was a suggestion by SADC that the AU took on board at its January summit. Kagame is scheduled to present a report on the reforms at the Nouakchott summit from 25 June to 2 July.

Funding is another perennial sticking point. While African leaders all agree the AU should be self-funded – a mantra heard repeatedly at the AU and big continental meetings – there are strong divisions over how to achieve this.

AU Commission chairperson Moussa Faki Mahamat told delegates at the recent Tana Forum in Ethiopia that 20 countries had already started implementing the proposed 0.2% levy on imports to finance the AU. This is not nearly enough, given that implementation of the levy by member states was set for the beginning of 2017.

Major contributors to the AU budget of roughly $800-million annually, such as South Africa, are opting out of the levy. Pretoria argues that it pays its assessed contributions of 9.6% of the total AU budget and hasn’t defaulted. Over 30 other AU member states have defaulted on their AU fees. Currently more than 70% of the total AU budget (including operations, programmes and peace support operations) is funded by international donors.

Another question facing the AU is whether institutions created by the organisation’s founding fathers in 2002 need a second chance to show their usefulness to the continent. Rumours were rife at the AU summit in January that the New Partnership for Africa’s Development (NEPAD) Agency would be turned into an AU development agency.

However NEPAD Agency chief executive officer Dr Ibrahim Mayaki told the Institute for Security Studies’ PSC Report that no decision was made to restructure NEPAD. In fact, NEPAD will be more robust in helping countries with continental initiatives than before, he said. A final decision is scheduled to be taken at the upcoming Nouakchott summit.

Outspoken members of South Africa’s Parliament like Economic Freedom Fighters’ leader Julius Malema joined PAP at its current sitting earlier this month. The provocative Malema spoke out against the alleged corruption of the institution, including its president, Cameroonian Roger Nkodo Dang.

More than 10 years since it was set up, PAP still has no legislative powers. This raises questions about its viability and whether it plays any significant role in promoting democracy and good governance in Africa.

It is worth remembering that decision making in the AU cannot be enforced in the same way as the European Union (EU), for example. The European Parliament does have the power to legislate on certain issues. The fact that PAP doesn’t have legislative powers is due to the nature of the AU, where member states have not ceded any sovereignty to the organisation.

Finally, AU efforts to end conflicts in Africa – an area where it has made significant impact – is under strain due to the decline in funding from institutions such as the EU for the flagship AU peace mission in Somalia. The creation of an AU Peace Fund that will ensure African countries provide at least 25% of the budget for African peacekeeping is therefore a welcome development.

Clearly the organisation based in Addis Ababa has come a long way. Africa Day is a good occasion to reflect on how the AU can achieve its goal of supporting peace and development in Africa. At the Nouakchott summit, African leaders can show their ability to overcome internal squabbles and make the AU more relevant to the continent’s citizens. DM