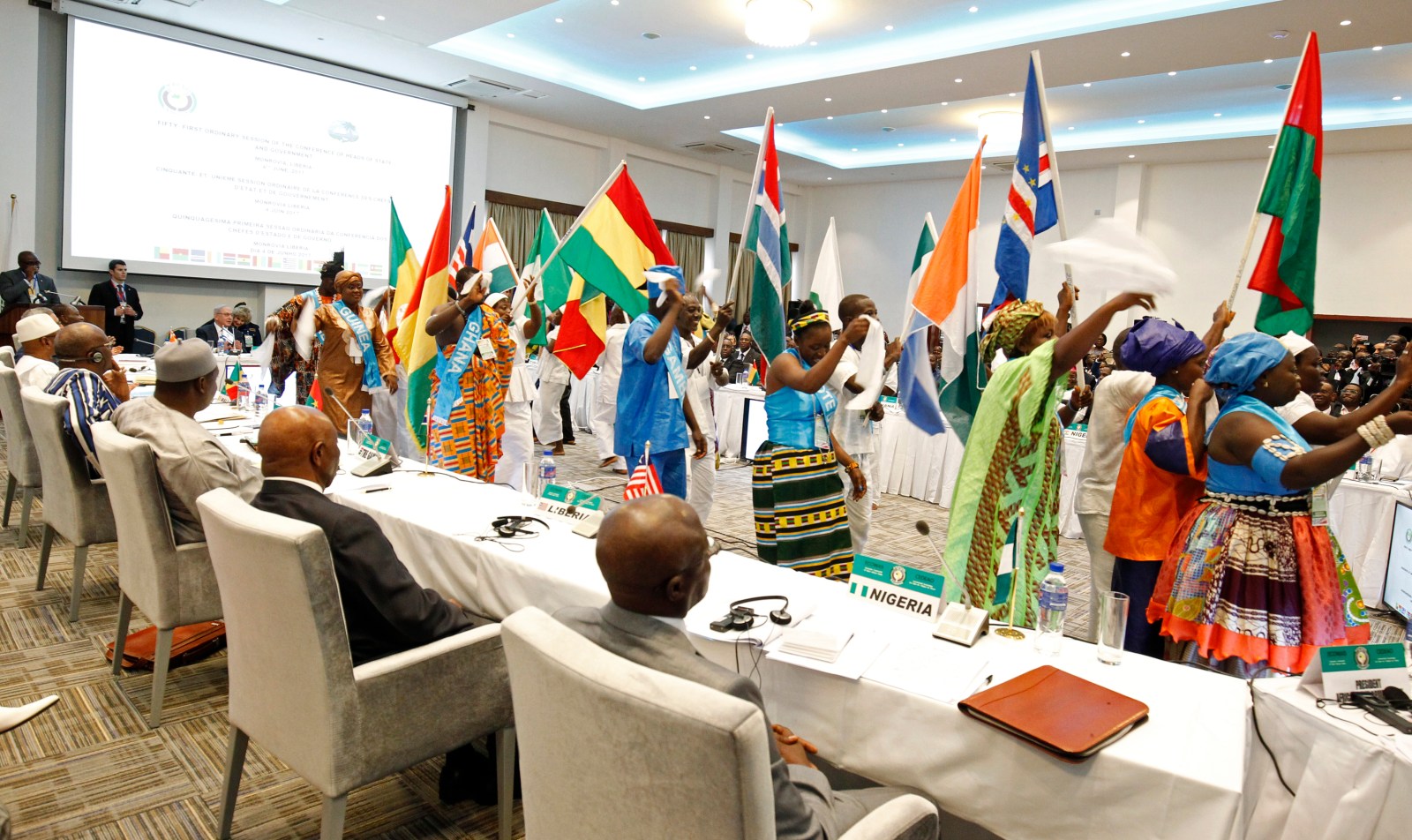 This year could see decisive action, including updating the region’s laws and strategies against organised crime.

West Africa is often portrayed as a continental hotbed for organised crime. The region has been struggling to address the many challenges posed by various illicit activities, and it is difficult to find cases where decisive action in response to these crimes has yielded tangible or lasting results.

As governments struggle to respond, organised crime is eroding stability, governance and livelihoods across the region. Criminal groups fuel insecurity and violence, thriving in countries where governance systems are weak.

West Africa is known for various forms of illicit trafficking – from drugs, weapons and humans to stolen cars, cigarettes, counterfeit medicines, cultural artefacts and wildlife products. Natural resources like gold, diamonds and oil are smuggled or illegally traded, as are cash crops like cocoa and cashew nuts, and various consumer goods. Other transnational organised crimes are also rife and rising, including money laundering, cattle rustling, cybercrime and illegal activities at sea.

This year the Economic Community of West African States (Ecowas) has several opportunities to revisit, rethink and reinvigorate the fight against organised crime in the region. The organisation is poised to significantly boost its role as a regional framework for policy development and action on these issues.

At the beginning of March, Jean-Claude Brou took office as the new Ecowas Commission chairperson, presenting an opportunity for strengthened leadership. There has also been a reshuffle of the Commission’s various portfolio holders.

This year also marks a decade since the Political Declaration on the Prevention of Drug Abuse, Illicit Drug Trafficking and Organised Crimes in West Africa was adopted in Praïa, Cabo Verde. It was endorsed on 19 December 2008 by heads of state at the Ecowas summit in Abuja, Nigeria.

Also referred to as the “Abuja Declaration”, it was intended as a shared acknowledgement among West Africa’s political leaders of the magnitude of illicit drugs and, to a certain degree, organised crime, in the region. It sought to demonstrate their commitment to finding and implementing appropriate responses.

The Abuja Declaration and its regional action plan are Ecowas’ key political and operational frameworks on organised crime. But despite many references to organised crime in general, the focus is clearly on drugs – and more specifically, on reducing drug demand. While this might have been an adequate reflection of the region’s main concerns in 2008, this is longer the case.

The dynamics driving the demand and trafficking of drugs have evolved, and not for the better. These dynamics include increased misuse and abuse of psychotropic drugs such as Tramadol and codeine cough syrup, persistence of cannabis production and consumption, increased trafficking routes and the emergence of new modus operandi.

While drug-related issues rightfully remain a central focus, various other types of transnational organised crime have also evolved. Understanding the nature and scale of these crimes has never been more challenging; nor has their impact on West African societies been more pernicious. There is no country in West Africa that has not been affected by organised crime in some way.

The changes that have occurred over the past decade call for the revision of the Abuja Declaration. The fight against transnational organised crime in the region requires new political momentum.

Ecowas faces several challenges. First, the regional body seems unable to articulate a unified stance on organised crime, including the complex and changing ways in which it manifests and affects the region. This significantly hampers effective action. Secondly, regional cooperation remains sorely lacking. While calls for strengthening collaboration have been repeated all too often, it is worth emphasising the need for this vital element.

Designed to support member states in their fight against transnational organised crime, the Bureau is not yet in place. On the other hand, the West African Police Chiefs Committee, as well as the Committee of Chief Security Services (which provides frameworks for cooperation) are well established. However, these bodies meet infrequently, which undermines their effectiveness.

Unfortunately, it seems that once adopted, these instruments remain largely ineffective. As much as Ecowas is undergoing a series of important institutional changes, the primary responsibility for fighting organised crime remains with member states. Ecowas will need to intensify its advocacy so that member states take full ownership of responses and implement the instruments available.

Effective integration is also lacking within Ecowas’ various departments. Issues related to the trafficking of people, drugs and illicit arms are currently dealt with by different departments – a disconnect that is bound to be echoed at the policy level.

With new leadership in place, Ecowas has an opportunity to invigorate its own structures and support West African countries to confront organised crime. The region could alleviate the impact of these transnational crimes with decisive action and by updating and implementing existing protocols. DM