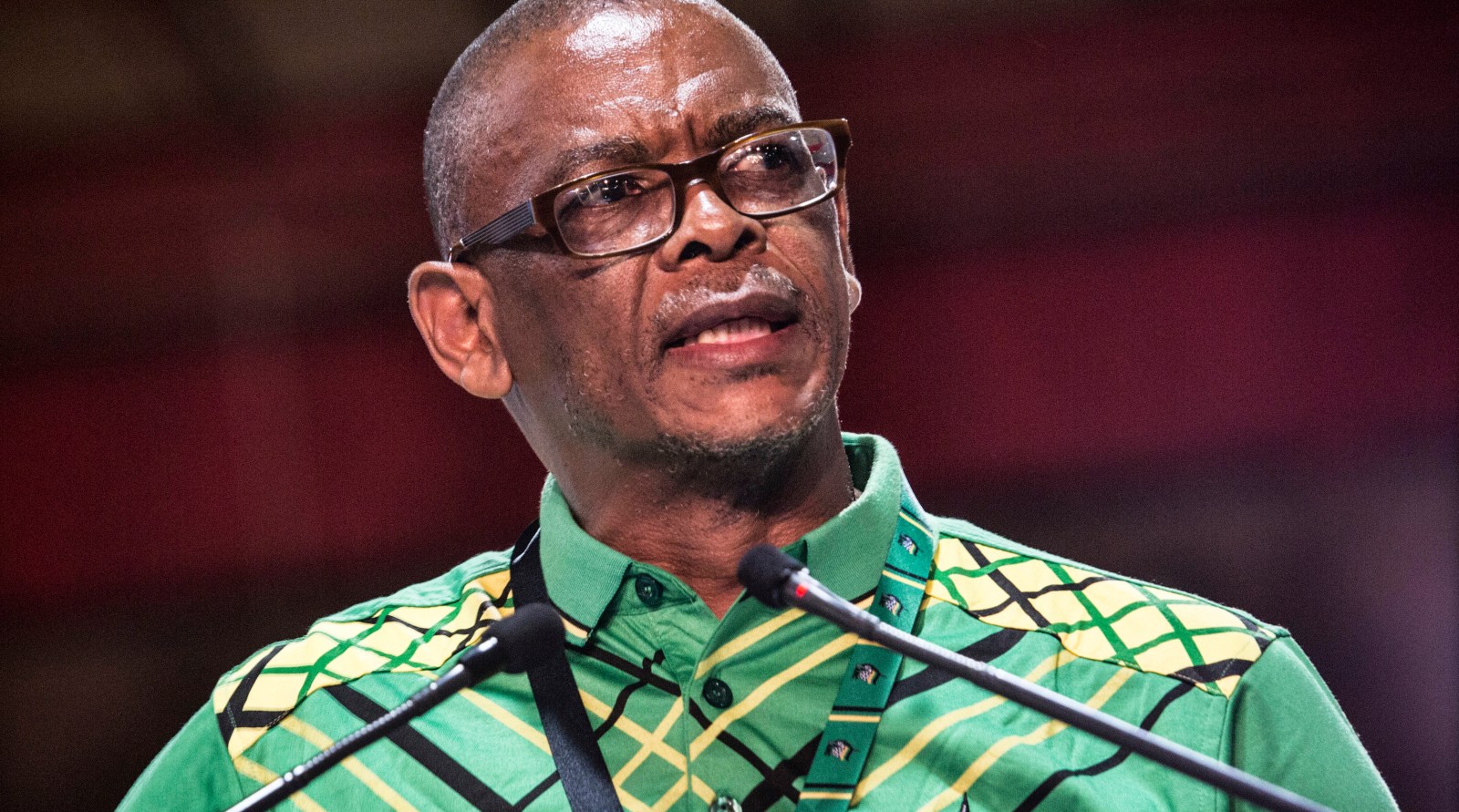 Free State ANC members are preparing once again to go to court to nullify the party’s provincial conference, where new leaders were elected over the weekend. They claim the event was a farce and question ANC Secretary-General Ace Magashule’s leadership.

In a reprise of their 2017 court challenges, in which they were successful, disgruntled Free State ANC members are preparing to go to court to nullify the outcome of the party’s provincial conference held in Mangaung over the weekend.

They accuse the party of rushing to hold the conference without meeting the requirements of a December court order nullifying the last election of provincial leaders. They claim that in allowing the event to proceed, ANC Secretary-General Ace Magashule, former provincial chairperson and premier of Free State, ignored the party’s rules and resolutions from its December national conference.

“We have very good and strong grounds for going to court and winning,” said Sello Dithebe, one of the ANC members behind the 2017 court applications.

“This eighth provincial conference was nothing more than a shameless charade.”

The Free State ANC has long been divided and rejected the outcomes, Dithebe said.

The ANC in the province has denied the allegations.

The court challenge will centre on a letter Magashule recently wrote to provincial secretaries and national executive committee (NEC) convenors. The 3 May letter set five criteria for regions and provinces to proceed with the party’s goal of holding conferences by 31 May.

Dithebe said Magashule signed off on the conference despite none of his criteria being met. He said no legitimate audits had been completed and the same delegates who attended the nullified 2017 conference were there this weekend. Only some of the 14 branches that formed the basis of the December court decision had held their branch general meetings.

In a letter from their lawyer, three ANC members last week questioned the planned conference and threatened legal action. The disgruntled members decided to let the event proceed but will now take the outcome to court.

Dithebe said Magashule was treating the Free State differently from other provinces in dispute. The ANC in KwaZulu-Natal has also faced challenges of factionalism but its conference has been postponed indefinitely.

“We think that he deliberately creates a toxic climate where these things that he states are not complied with,” said Dithebe on Magashule. “He’s resorted to some deceptive manipulation of sorts.”

Magashule was elected secretary-general in December 2017 after the ANC in Free State lost multiple court battles over its election processes. The former premier’s government has been embroiled in a number scandals related to the Gupta family.

Magashule campaigned for Nkosazana Dlamini Zuma to be elected ANC president in December and in January suggested comrades campaign over the next five years to take the party back from the current leadership under President Cyril Ramaphosa.

ANC Free State spokesperson Thabo Meeko said the NEC and not Magashule decided the conference should go ahead. He said that exposes the agenda of those going to court “to want to vulgarise the processes of the ANC”.

Meeko said the internal processes of the ANC were adhered to in holding the conference, which was overseen by multiple NEC members. He said the party reconvened all 14 branches the court said should hold branch general meetings and five of them were successful while others failed several times. Efforts to contact ANC spokesperson Pule Mabe were unsuccessful.

“While we respect the law as the supreme arbiter, we encourage members of the ANC to use internal democratic processes to deal with their dissatisfaction. Our failure to use our structures to resolve internal challenges might render the same leadership structures we have elected impractical.”

Dithebe said members had exhausted internal processes and going to court was a last resort. He argued the ANC’s resolutions on organisational renewal gave the disgruntled members “quite a broad group”, a duty to challenge the outcomes of the conference.

He warned that while Ramaphosa’s election had brought new hope, the party’s 2019 election chances could suffer in Free State if it fails to conduct its internal processes with integrity.

“If we cannot be judged at the small things that we do, how can we be trusted?”

Meeko said the party must unite ahead of the 2019 elections and while time is running out talks are ongoing to bring different factions together. DM