Yes, South Africa spends as much on VIP protection & security as on land reform 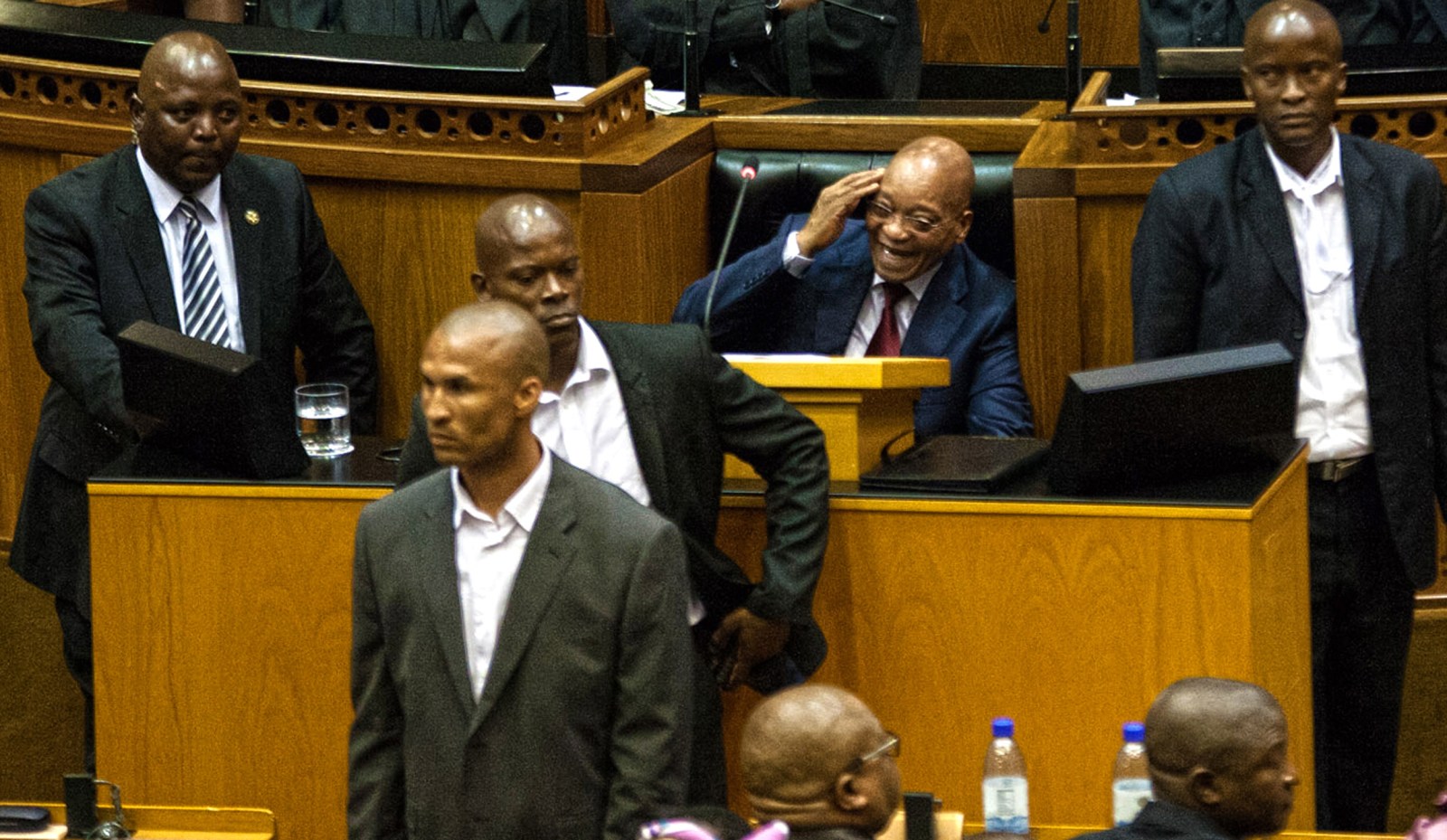 The Democratic Alliance’s policy head claimed that the government budgets about the same for VIP protection and security as it does for land reform. Is this correct? Researched by GOPOLANG MAKOU.

This report was written by Africa Check, a non-partisan fact-checking organisation. View the original piece on their website

Compensation for land has “never in fact been prioritised in national budgets previously”, Gwen Ngwenya, the head of policy for the Democratic Alliance, said recently.

Ngwenya was speaking at a policy debate on land expropriation without compensation at the University of South Africa, where she pushed back on the argument that compensation would be a financial burden on the state.

She referred to a recent report by the Institute of Race Relations which, she said, showed that the government spent around R2.6-billion on VIP protection and security services.

“That’s an amount that almost mirrors the amount that is currently allocated towards land reform,” Ngwenya said.

A reader brought this claim to our attention, so we checked the data.

How much has been set aside for land reform?

“At the end of the current financial year, according to the 2018/2019 national budget, expenditure on VIP Protection… will amount to R2.6-billion,” the think-tank noted in its report, published in March 2018.

The total allocated to the department of rural development and land reform in the 2018/2019 financial year is R10.4-billion, according to budget data from the national treasury.

The amount is spread across the department’s programmes, which include administration, rural development and restitution. The land reform programme has been allocated R2.7 billion.

What does the land reform budget cover?

Ruth Hall, a professor at the University of the Western Cape’s Institute for Poverty, Land and Agrarian Studies explained to Africa Check what the land reform budget line covers.

“The land reform budget funds government’s acquisition of land and redistribution of land, as well as efforts to secure people’s rights to land,” she said.

How much is set aside for VIP protection and other security?

The South African Police Service (SAPS) has been allocated R91.8-billion for the 2018/2019 financial year. Of this, R2.9-billion has been earmarked for the protection and security services programme.

According to the treasury, this programme is tasked with protecting local and foreign dignitaries. It also evaluates security for national key points and some strategic installations.

The programme’s VIP protection services has been allocated R1.5-billion.

But more context is needed. While the land reform line item is R2.7-billion, land restitution is an additional R3.4-billion.

So while Ngwenya’s claim for spending on land reform is technically correct, it does exclude the amount allocated to restitution.

“The restitution budget funds primarily two things. It funds the acquisition of land and residential property to restore it to people who were dispossessed (of it) in the past,” she said.

Hall added that the restitution budget also funded the commission on restitution of land rights, responsible for investigating and processing restitution claims.

Conclusion: Government 2018/2019 spending on land reform nearly as much as on VIPs and protection

At a debate on land expropriation without compensation, the Democratic Alliance’s head of policy, Gwen Ngwenya, said the South African government has not prioritised compensation in recent budgets.

To illustrate this, she said the government’s current land reform budget mirrored that of its spend on VIP and protection services.

In its 2018/2019 financial year, the national treasury has set aside R2.7-billion for land reform and R2.9-billion for protection and security services.

While this supports Ngwenya’s claim, she may have overlooked that restitution is also part of the government’s land reform effort. DM