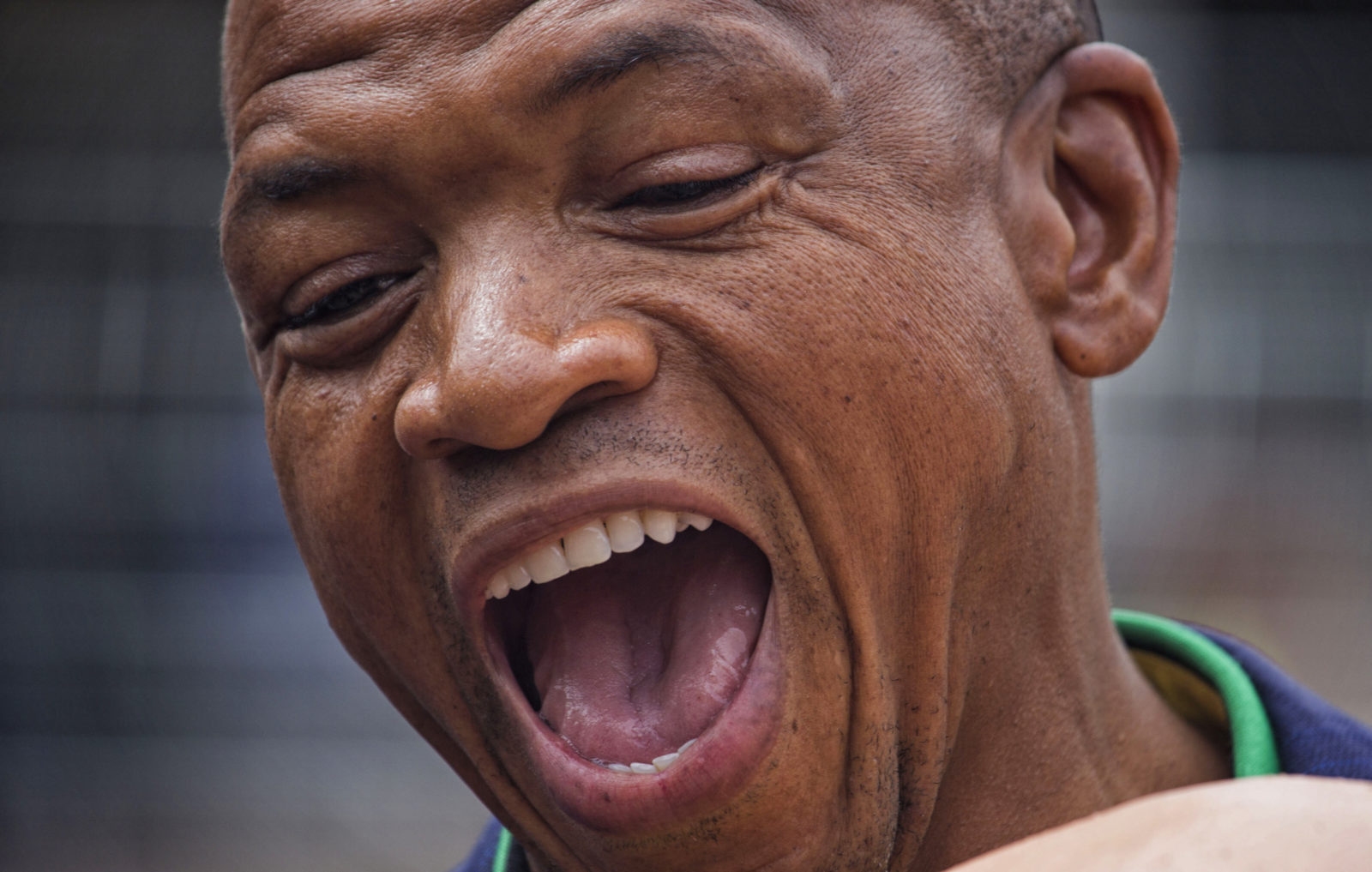 On Wednesday morning South Africans, whether they live in North West or not, woke up to the sound bite of Premier Supra Mahumapelo saying that by noon he would be an ex-Premier. Overnight the provincial ANC had accepted his resignation, and he had said in an interview that he was actually going to leave office. All of this of course came after several weeks of protests, some violence, and intense political intrigue. But then the meeting of the provincial executive committee of the ANC in North West, surprisingly perhaps for some, decided to reject his resignation and said that he was “going nowhere”. This issue could become a test for almost every part of the ANC, as it appears to pit one of its provinces against a large part of its national structure.

In the end, it is likely that the power of the national ANC will eventually assert itself.

Supra Mahumapelo is one of those individuals blessed with preternatural self-confidence, the kind which really helps getting ahead in life. He is able to use this to confront situations which many others would seek to avoid. Many would have folded by now.

It is entirely likely that he genuinely enjoyed the scenes on Wednesday, around the North West ANC provincial executive committee (PEC) meeting. The PEC had gathered to discuss his resignation. This was despite a statement from the ANC in the province the night before that purported to accept his resignation.

In a move which is unlikely to have taken him completely by surprise, the meeting was stormed by his supporters, demanding that the PEC refuse to accept his resignation. Then, a little while later, a PEC representative emerged and told his supporters that “immediately after what has happened yesterday, the provincial executive committee took the following decision. That Comrade Supra as deployed by the ANC in government is not going anywhere”.

All of this suggests that Mahumapelo was either not telling the truth in his interview with the SABC on Tuesday night when he said he would resign, or that he has lost control of events, to his immediate advantage, of course.

The most likely is that he was simply emulating US President Donald Trump’s relationship with truth. It is more likely that even if he did lose control of events, he would have been able to tell the PEC, which he himself chairs, that he was simply not available to continue on. In other words, they would have had no choice but to accept his resignation, if it were genuine in the first place. This means that Mahumapelo may well be deliberately bucking the ANC’s national structures, a move that is unlikely to end well for him.

First, in almost all instances, when someone in a political position says they are about to leave, they almost always do in the end. There may be a little bit of toing and froing, but usually once that announcement is made, it’s impossible to go back in the longer term. Once you make an announcement like that, it usually shows that you’ve blinked. And if you blink in political contests such as these, your game of political poker has been lost.

But in this case, there appears to be something much more fundamental at play. It can sometimes be assumed that this is all about President Cyril Ramaphosa, and that he is the person being tested, and his leadership of the ANC. Still, there are strong indications that many of the other national figures in the ANC want Mahumapelo out as well. Business Day reported on Wednesday that the ANC’s Top Six were united in wanting him to go, with even people like Secretary-General Ace Magashule and his deputy Jessie Duarte also telling him that his time was up. The fact that Magashule and Duarte, no fans of Ramaphosa, want him to go is incredibly important.

Business Day has also suggested that the national Cabinet task team investigating the situation there has also recommended that the entire provincial administration be taken under administration by the national government. That task team is led by Presidency Minister for Evaluation Nkosazana Dlamini Zuma. In other words, the Top Six of the ANC want him gone, obviously those who back Ramaphosa want him gone, and even the person who ran against Ramaphosa wants him gone. This surely means that the balance of power has moved away Mahumapelo.

The structure of the ANC, and the way the process actually works in appointing premiers, is also surely against him. Normally, after an election, the national executive committee of the party meets and considers nominations by the provinces. The provinces are asked to submit three names for the post. The best way to ensure harmony between the ANC in the province and the ANC in the provincial government is obviously to have the leaders and the province and the premiers being the same person. But that cannot always happen, because they may be deployed elsewhere, and because none of the ANC’s provincial leaders are women. This means that the province gets a sort of effective veto and can stop people they don’t want becoming premiers, but the final decision is still up to the NEC.

It is true that there have been instances in the past when provinces have almost rebelled on this issue. The ANC in Gauteng said in 2014 that its nominees for premier were, in order, “David Makhura, David Makhura and David Makhura”. But Luthuli House, then under the water of the Zuma tsunami, tried to insist on Ntombi Mekgwe. Gauteng won, but only after a massive fight within the NEC itself. Several years earlier, in 2008, the premier was Nomvula Mokonyane, as appointed by the NEC. She ran against Paul Mashatile for the leadership of the Gauteng ANC and lost. But she stayed on as premier because the NEC had put her there. In the end, there were compromises on both sides. As she once explained, she had reshuffled her provincial cabinet through an agreement in which the provincial ANC had told her to appoint certain people, but she could decide which positions they would occupy.

The point of all of this is that in the end it is the NEC that decides, even if it means overruling the province. While the current NEC of the ANC may well be divided on some issues, it will also take to heart some warnings that the party could actually lose North West if this continues. The prospect of perhaps losing three provinces in 2019 would surely be too ghastly to contemplate. And the prospect of even retaining Gauteng but losing North West would add serious fire to the NEC’s contemplation. This means that the interests of many in the NEC are now aligned to Mahumapelo’s removal.

There is also the prospect of the chaos that could be unleashed in the party if a province were seen to buck the authority of the national ANC and get away with it, unharmed. It could lead to many more, even bigger problems later down the line. This means that the NEC is likely to take an incredibly dim view of Mahumapelo’s actions, and this could actually turn out to hasten his departure, and make it more permanent.

For years, Mahumapelo has been able to ride various waves in the ANC, from first supporting Thabo Mbeki, and then later, after Polokwane, turning his surfboard around and skimming the top of the Tsunami. But surfboards don’t last forever. His surfboard may now end up mangled for good. DM

Update: North West provincial executive committee (PEC) says it instructed its chairperson Supra Mahumapelo to not resign as premier of the province.

This was confirmed by the province’s acting secretary Susan Dantjie at a media briefing, following an emergency PEC meeting in Mahikeng, North West.

Pressure had been mounting on Mahumapelo to step down as premier and for his PEC to be disbanded.

Dantjie also announced that Mahumapelo would be put on leave but could not say when, for how long or who would play the role of acting premier in his absence.

“The premier will be on leave until consultations are done and to allow the inter-ministerial committee to conclude its work and then a decision would be made,” said Dantjie. News24