Political Tension, Intrigue and Conspiracy Theories in the Congo 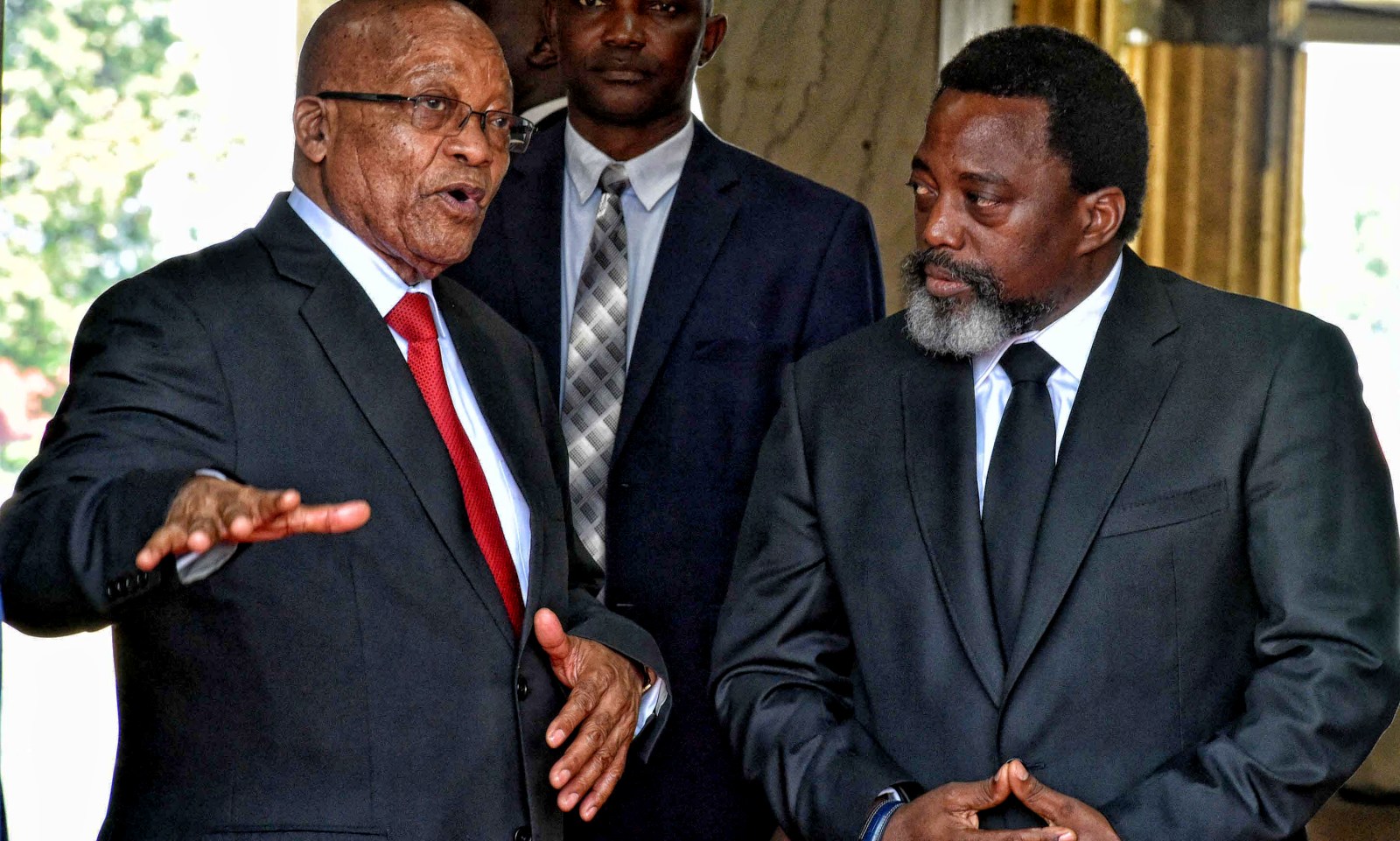 The international community is watching the evolving situation in the DRC very closely. The continuing flow of Congolese refugees across the eastern and southeastern borders, and the growing number of internally displaced people fleeing armed conflict, are not grounds for optimism.

The Kabila administration continues to insist loudly that the DRC will hold an election on December 23, 2018. Even if we are to take the regime at its word – past promises of elections have not held up – there are reasons to believe Kabila will not really relinquish power. And as this date draws closer, political circles are full of hypothetical scenarios as to how President Joseph Kabila may still find a way to circumvent the two-mandate limit in the constitution.

To recap, the regime’s original sin was its failure to conduct an election at the end of 2016 as prescribed by the nation’s constitution. This was preceded a year earlier by a regime suggestion that a referendum was being considered to eliminate the two-term limit on Kabila, as was done in neighbouring Congo-Brazzaville, and in Rwanda – a proposal met with considerable public resentment. Kabila also failed to hold elections before the end of 2017 according to an agreement reached with the country’s Catholic leadership. At this stage, there is little reason to trust that a substantive democratic transition is on the horizon.

It should be noted at the outset that President Kabila has never personally said he will not be a candidate to succeed himself in the next election. He came close during a press conference in March 2018 in response to a journalist’s question:

“Mr President, are you planning to be a candidate in the next election?”

President Kabila said, “Tell that gentleman to read the constitution.”

Here are some of the conspiracy scenarios under discussion.

1. Kabila’s second term is really only his first term.

In June 2018, potential candidates will be required to announce their intent to run, and to apply for eligibility with the national electoral commission (CENI). In this scenario, the Party of the Presidential Majority (PPRM) will nominate Joseph Kabila as its candidate. In view of the constitutional two-term limitation, the CENI will refer the proposed nomination to the Constitutional Court. The court will then rule that Kabila’s current term is only his first, thanks to a 2012 constitutional amendment eliminating the two-round runoff election in favor of a simple plurality which “in effect” created a new constitution. Therefore, President Kabila is completing his first term under the “new constitution,” and is eligible to run for his “second” term.

2. Kabila’s ‘designated successor’ will run, and he will change the constitution after taking office.

Kabila’s handpicked successor wins the election, and Kabila moves on to the senate as a life member. After a brief interval, a referendum will be held to amend the constitution to change the method for electing the president. Instead of being elected by popular vote, the president will be elected by the parliament, as in South Africa and Angola. After this constitutional change is accomplished, the parliament will proceed to elect Kabila to the presidency.

3. Kabila becomes president of the senate, followed by his taking over the national presidency after his successor resigns.

President Kabila’s designated successor is elected. After a brief interval, the new president resigns. Under the constitution, the president of the senate (Kabila) becomes interim president with a requirement to hold a new election within 60 days. Kabila is named the majority candidate and is elected.

4. The election currently scheduled to be held on 23 December, 2018, is further delayed for ‘insufficient funds’ or for a failure to finish preparations.

There are a number of variations on these scenarios. The net result is that the Congolese people are sceptical that a free and fair election will actually be held on 23 December, and foreign observers concur.

The international community, especially the African Union and the Southern Africa Development Community (SADC), is watching the evolving situation in the DRC very closely. The continuing flow of Congolese refugees across the eastern and southeastern borders, and the growing number of internally displaced people fleeing armed conflict, are not grounds for optimism.

Kabila must state loud and clear that under no circumstances will he attempt to succeed himself as president of the DRC after 23 December, 2018. Until that happens, the outlook for democracy in the DRC – a nation besieged for far too long by dictators and imperial powers – is grim. DM