Is it really about land reform? 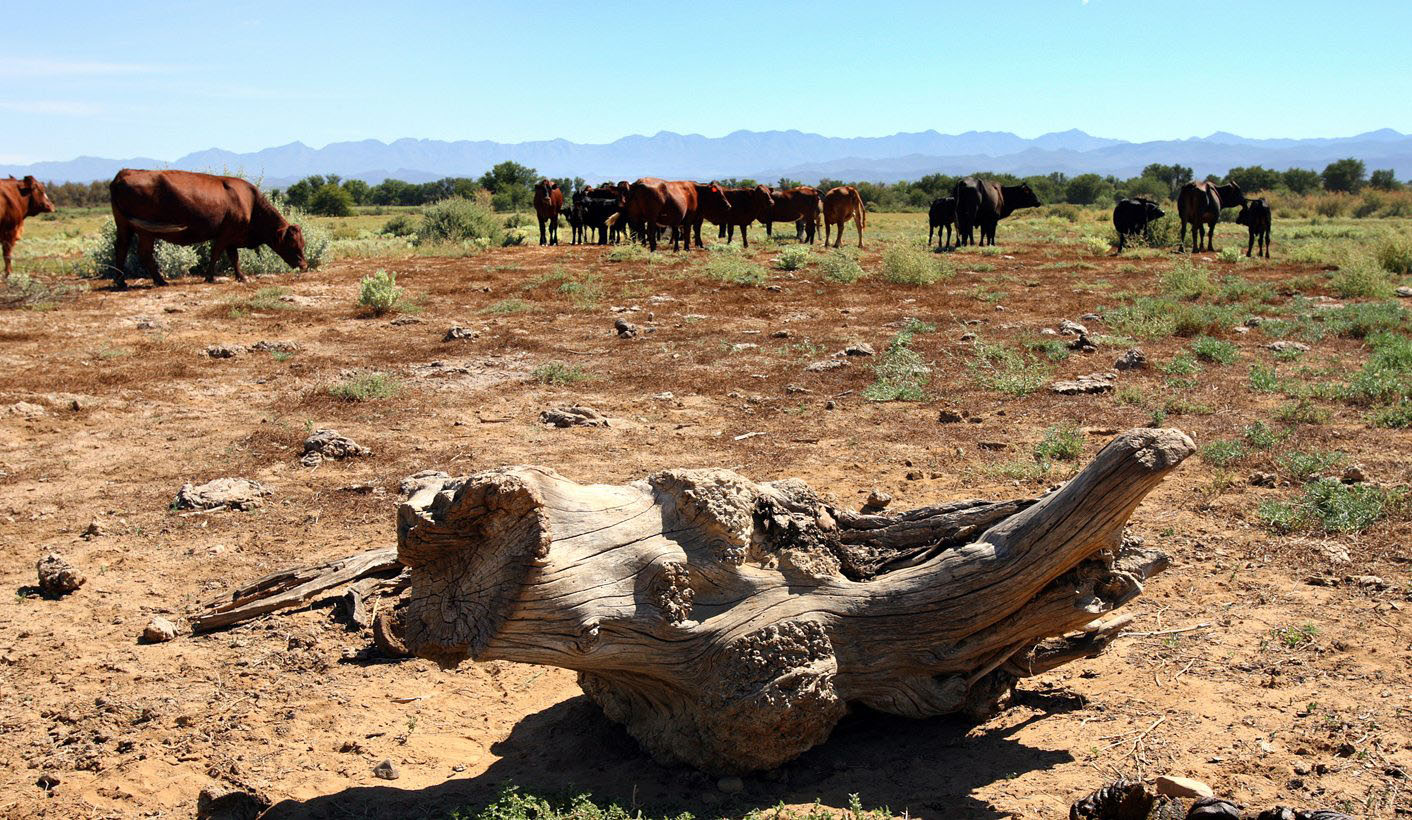 Land is the political game of the moment. Long a policy backwater, over the past few months it has been placed at the centre of South Africa’s politics. The developments unfolding could have profound implications for landholding in South Africa, but the broad thrust of policy has less to do with land than many may assume.

That the push for a regime of expropriation without compensation has been written in an idiom of land is easy to understand. Land has enormous symbolic power. Worldwide, it is intrinsic to nationalist narratives. “The land” is at once an economic resource and a spiritual metaphor, embodying the authentic soul of “the people”. It appeals to emotions – personal, human emotions certainly, but political emotions more importantly – and it is intended to do so.

President Cyril Ramaphosa has termed it the “original sin”. Land must be returned, deputy president David Mabuza adds, to its “rightful owners”. The Economic Freedom Fighters said on Human Rights Day that “until there is justice and equality in relation to land, until the dignity of black people is restored through access to land”, the humans rights project would be “incomplete”. Academic and public intellectual Nomboniso Gasa remarks revealingly: ‘Land is not just about land. It is a metaphor for freedom, belonging and security.’

In South Africa, the relatively recent history of dispossession makes this message all the more audible. It also makes it eminently understandable. The pain that history evokes is a tax levied by the past on the present.

And for this reason it is also – again in common with nationalist impulses worldwide – a narrative that intersects seamlessly with resentment. Often this manifests in the figure of the white farmer. For many, this is the archetypal enemy of the people, the exploiter and the oppressor. More than anyone, the farmer embodies the pathologies of the country. Former agriculture and land affairs minister, Lulu Xingwana, was prone to venting this – claiming that farmers regularly “rape and assault” their workers.

Agang MP Andries Plouamma referred in Parliament to farmers “vomiting on the forgiveness of black people”. Luke Jordan, director of the NGO Grassroots, painted a picture in Daily Maverick a few weeks ago of the farming economy as one of corruption and brutality: “Farmers retain a grip on the few profits through intimidation if not outright violence.”

Farmers are also regularly fingered in acts of violence, even where the perpetrators are not farmers. The shooting in January this year of tractor driver Aaron Mutavhatsidi, on a farm in Tarlton, Krugersdorp is one example. The force-feeding of sewage to a worker on a plot near Endicott in Springs is another. In neither case were the perpetrators farmers, but this did not stop journalists from identifying them as such. In the Endicott case, The Star put the issue on the front page of its issue on 31 January, using the words “farm”, “farmer” and “farm worker” 13 times – and claimed it was “the latest shocking incident in a spate of racist attacks endured by farm workers at the hands of their employees”. An attempt to correct the record was evidently ignored.

(Mosiou Lekota drew much attention when he asked in Parliament who “our people” are. The answer is at least clear that they are not white farmers…)

Together, this is a toxic combination. It generates a discourse in which the punishment and dispossession of the historical foe becomes a goal in itself. This was to be found in the erstwhile National Land Committee (one of whose leading lights told this author that farmers “have no human rights”), and latterly by Black First Land First. Luke Jordan argued for the use of the tax system to force white farmers out of business.

Once again, this is not an impulse unique to South Africa. It was very much part of Zimbabwe’s ‘fast-track’ land seizures (white farmers were “enemies of the people”, said then president Robert Mugabe). In the Soviet Union and communist China, eliminating kulacks or “landlords” was a central plank of regime ideology – depriving them not just of their property but of their lives. Millions of them. And as it happened, each of these countries would later try to re-establish the incentive of private enterprise on their farms.

In South Africa, hostility to farmers has tended to remain largely rhetorical – although this, along with incompetence and indifference on matters such as managing land reform or rural security have done much to add to farmers’ insecurities.

Land reform holds out some promise to promote economic inclusion, to grow rural economies and to help develop a new generation of farmers. The remarkable rise to prosperity of Taiwan and South Korea trace part of their origins to well-executed land reform programmes (China’s heavily ideological equivalent produced a humanitarian disaster and delayed its own developmental take-off). But this demands very particular and very sober focus. It would be naïve – not to mention rather immoral – to imagine that political narratives and historical grievances would play no role in such a strategy, but they cannot be permitted to overwhelm it. Too often they have. As Brian Pottinger, former editor of the Sunday Times, wrote a decade back: “Having misplaced the order of importance on the national agenda, the government then compounded the fault by misunderstanding the nature of the transaction. Defining it as a racial transfer of land in terms of a policy of restitution undercut what the policy really should have been: a rational and modern land-reform programme based on sound economics, properly resourced and realistically targeted.”

The fondness for seeing land reform as a symbol, a stand-in for all manner of other grievances, has crowded out discussion of the numerous and recognised failings of the land reform programme that South Africa has undertaken over the past two decades. The all-too-frequent failure of land reform projects calls attention to the desperate need for pragmatism in the debate.

The question to be asked is whether South Africa wants land reform – or whether this is merely a name it wants to give to its frustrations, its sorrows and ideological impulses. Seen as part of a larger whole, this could ultimately be the difference between our success as a society, or our failure. DM