Zuma’s ‘baby mama’ made to resign 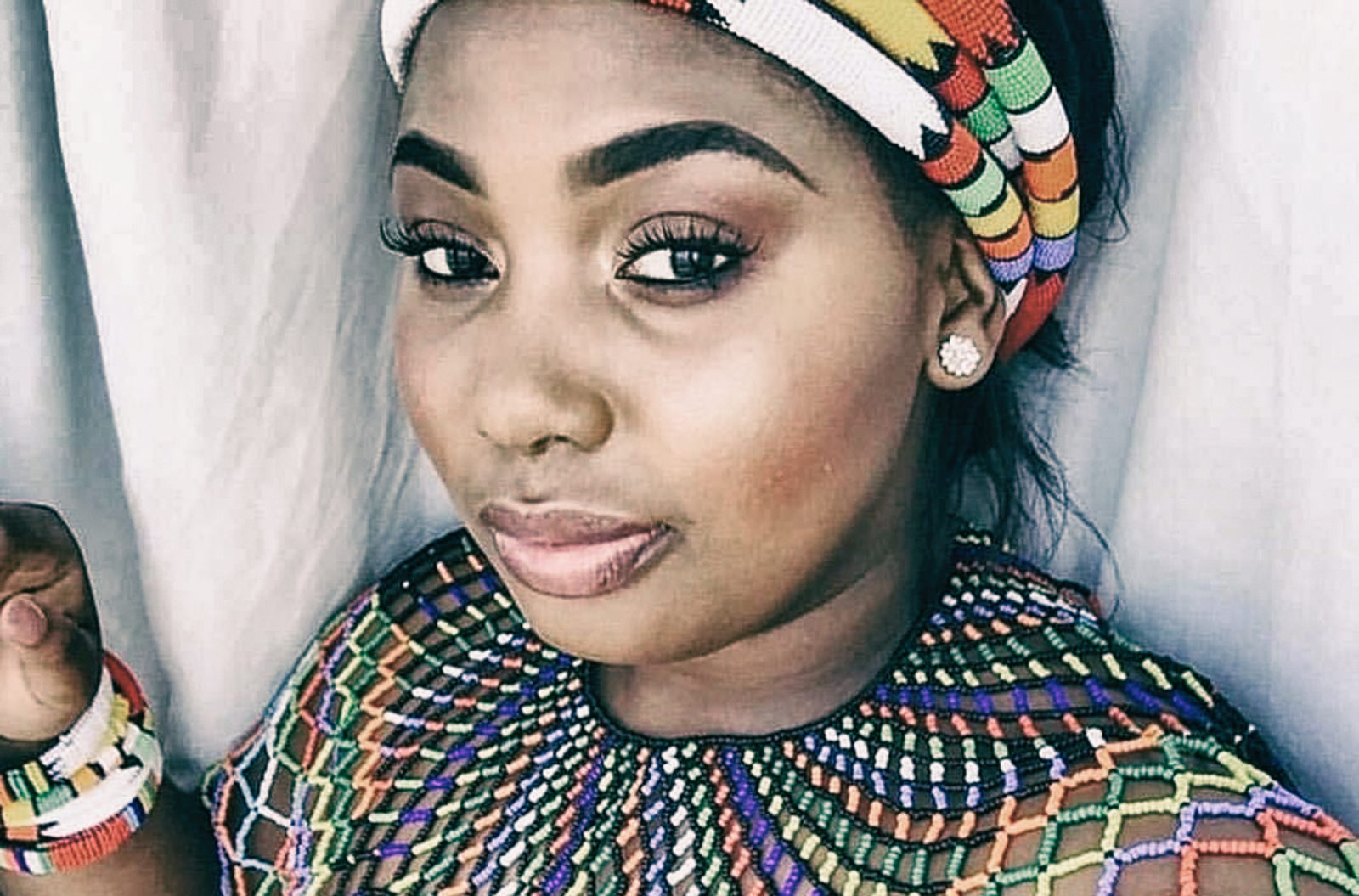 She Conquers was formed to combat the high rate of HIV among young women, driven in large part by “inter-generational” relationships with much older men. Yet one of its top members has been having a relationship with Jacob Zuma, 52 years her senior.

Nonkanyiso Conco, the 24-year-old who recently gave birth to Jacob Zuma’s baby, has resigned from the leadership of a young women’s empowerment organisation after being given until Monday 23 April to do so.

Conco was the national treasurer and communications officer of She Conquers, a government-initiated campaign aimed at addressing the high rate of HIV among young women by addressing gender-based violence and high rates of teen pregnancy.

However, She Conquers wrote to Conco on Saturday saying that she must resign by Monday as she had not informed the campaign of her “affiliation” with Zuma.

In a statement issued by the campaign’s leadership, they described Conco’s “affiliation” with Zuma as being contrary to the principles of the campaign, which seeks to “empower young women in every phase of their lives”.

“As young girls, we are lured and used by people with power who use their position to take advantage of us,” said Leonora Mathe, deputy chairperson of She Conquers.

“As a campaign, we promote economic empowerment and self-dependency of young women to eliminate the concept of reliance on ‘blessers’.”

Former president Zuma is 76 – 52 years older than Conco – and already has six other wives and at least 22 children.

Mathe confirmed that Conco had sent a resignation letter.

Conco, who this weekend changed her Twitter and FaceBook names to Conco Zuma, failed to respond to messages and her phone was turned off.

HIV prevalence among adolescent girls is five times the rate of teen boys, and around 10%of women are already infected with HIV by the age of 24.

Researchers have found that many HIV infections in women aged 15 to 24 were driven by older men, many of whom do not want to use condoms. Many of these relationships are with “sugar daddies” or “blessers” who give impoverished young women gifts and money.

According to the Centre for the AIDS Programme of Research in SA (Caprisa), over 60% of young women between 15 and 24 living with HIV in Vulindlela, a research site in the KwaZulu-Natal Midlands, had been infected by older men.

Professor Quarraisha Abdool Karim, who has been researching HIV in young women for over two decades, has found that young women tend to get HIV about five to seven years earlier than young men. DM