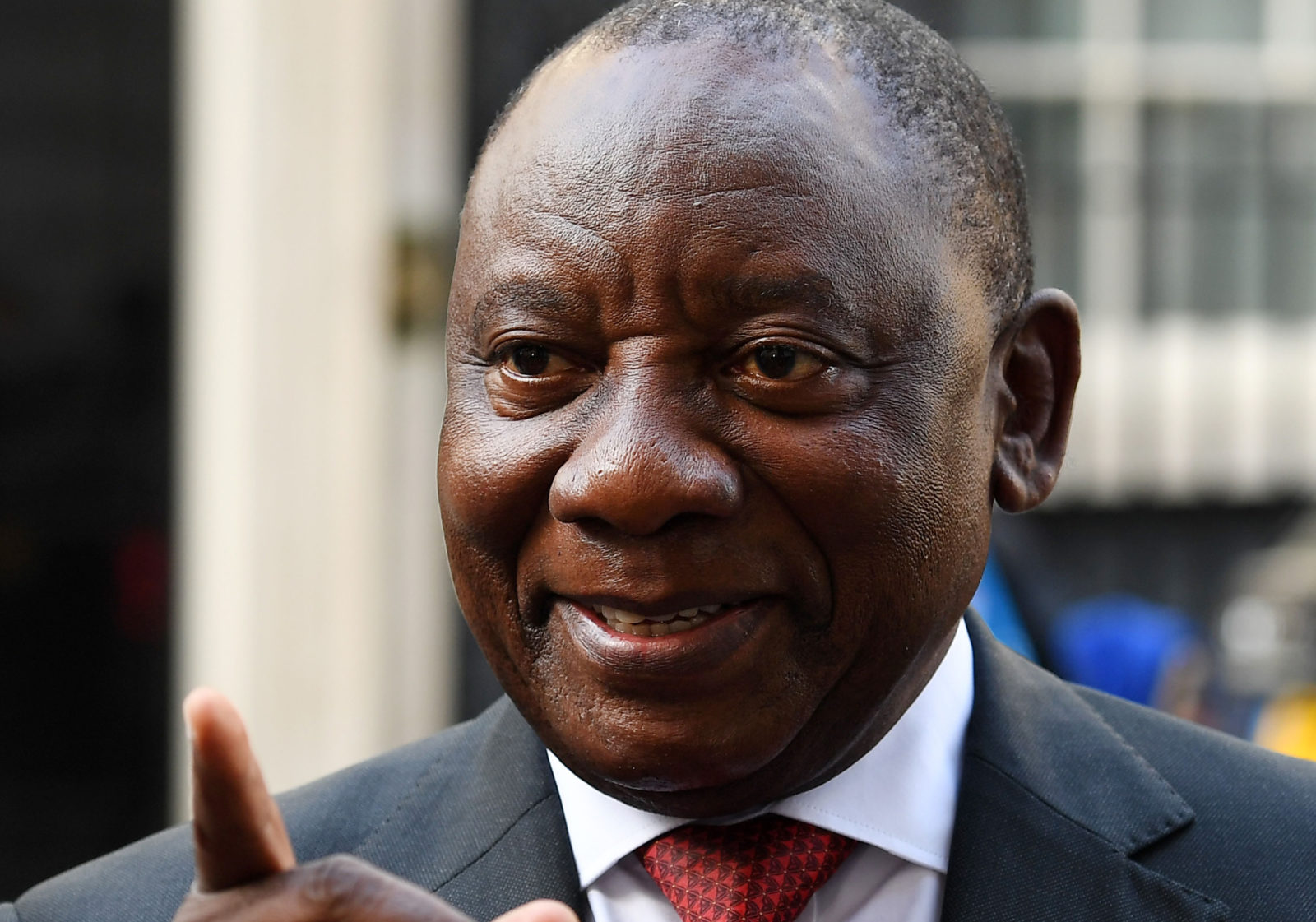 As we reflect on the progress made over the past 100 days, the evidence indicates that the ANC is changing for the better.

On 30 March 2018 President Cyril Ramaphosa and the newly elected National Executive Committee (NEC) completed their first 100 days in charge of the ANC. How are we to measure their performance?

This can be done against three important, broad mandates upon which they were elected:

What has been done?

There has been slow but incremental progress in organisational renewal. It began with the election of the National Working Committee (NWC). The NWC is broadly inclusive of all the pre-conference factions as well as the racial, gender, ethnic and provincial demographics of the organisation and country. Its members bring new skills and experience to their portfolios. Furthermore, the NWC reflects a sensitivity to the largest province, KwaZulu-Natal (KZN) because they were not represented in the Top Six for the first time since 1991 by including six (24,5%) of the 16 NWC members from KZN.

There is also a qualitative and quantitative increase in deployees to Luthuli House. Five additional NEC members have been deployed full-time to strengthen the party. In addition, a number of key vacant posts have been filled by other former Youth League veterans. These generational changes and the skills they bring should inject energy and drive innovation in the party. Hopefully the ANC will ensure that its NEC heads of policy, research, political education and all other sub committees also become full-time positions.

The implementation of radical socio-economic transformation resolutions was always going to be challenging given the pre-conference contestation on some of the resolutions and the forces seeking to resist change. Yet, the NEC has started the year by focusing on the more challenging ones. It kicked off by implementing free tertiary education for the poor. It followed this up with its parliamentary caucus decision to initiate the process of amending the Constitution to include an option of expropriation of land without compensation. It is in the process of implementing the resolution of the “nationalisation” of the Reserve Bank to bring it in line with international best practice. It is also in the process of implementing the new wage bill which should create thousands more jobs for the unemployed youth.

The leadership has hit the ground running in implementing good governance, addressing State Capture, corruption and crime. Since January 2018 not a week has gone by without sweeping changes to the boards and senior management of most affected government departments and State-owned Enterprises (SoEs). Each week also brings new corruption investigations and charges against numerous high-profile politically exposed persons (PEPs). This includes among others:

However, the most radical change was the removal of former president Zuma on 14 February 2018. It was acknowledged by most ANC members that he had become a political albatross to the ANC’s 2019 electoral prospects nationally (with the possible exception of KZN where he remains popular) because of the allegations of capture and corruption against him. His removal was a political decision because perception counts in politics and not a finding of guilt. The current court proceedings will determine whether he is guilty of any of the charges he faces. The ongoing hearings on State Capture will also determine whether he and others should face any further charges. Thus, the ANC has not abandoned the former president, as some claim. He still sits on the NEC and he is still participating in various processes including the 2019 election campaign.

Equally, the manner and speed in which his removal was managed in less than two months after Nasrec was in itself also quite surprising. It was both swift and surgical without causing the ANC to fall apart. Under the leadership of President Ramaphosa this NEC was able to achieve in two months what the NEC in 2008 under former President Zuma took eight months to achieve when they recalled President Mbeki. More remarkable is that the NEC then included a united slate against President Mbeki as opposed to the divided outcome of Nasrec. Mbeki’s recall was also far messier and was the catalyst for an immediate split from the ANC. While President Zuma’s recall has created tensions and is testing the fragile unity and cohesion of the ANC, particularly in KZN, the NEC has until now managed the potential fallout to the extent that there is no immediate threat of a split.

The reshuffled Cabinet was another victory for both unity and the good governance mandate. The new Cabinet includes 10 new ministers and has appeased most constituencies. It was an intricate balancing act that was inclusive of all the pre-conference factions. It is also broadly reflective of the regional demographics, leagues and Alliance organisations. The reconstituted Cabinet also took into account the sensitivities of KZN not being represented in the Top Six of the ANC. Six of the 11 newly appointed ministers come from KZN and 33% of the total Cabinet ministers now emanate from KZN. The new Cabinet also sends a strong message to the South African voters and the business community that this government is serious about fighting capture, corruption and crime while at the same time being committed to radical socio-economic transformation.

As we reflect on the progress made over the past 100 days the evidence indicates that the ANC is changing for the better. However, it is not only the changes that it made that is significant but the manner in which it has managed it. When compared to previous post-conference periods there is a revolution taking place both within the party and state but it is far quieter and far less messy, yet much more effective.

The ANC has managed to neutralise the post-conference triumphalist behavior prevalent in the past decade. Instead the NEC seems to be implementing the politics of presidents Luthuli, Tambo and Mandela in managing change through consensus and compromise. The pre-conference threats of triumphalism, law-fare and splits seem to be dissipating.

This doesn’t mean that the brittle unity that exists will remain. It can only be strengthened through hard work. There are still significant challenges to be addressed. For instance, there are dangerous signs of ethnic mobilisation emerging in KZN. The threat of continued factionalism needs to be constantly addressed, as there are signs that some remobilisation has begun post-Nasrec. In terms of corruption, processes that take too long, for example parliamentary and judicial enquiries, can create the perception that, bar a few sacrifices, some people will get away with their ill-gotten gains. There must be a clear indication that those who have looted will be dealt with. Equally important, the ANC must ensure clear, rapid movement to address poverty, unemployment and inequality through changing the demographics of ownership, control, management and the benefit of the fruits of the economy.

Significantly, this leadership seems to be seized with ensuring that political battles are no longer being fought in a way that leaves open wounds. The ANC seems to have ended its period of the “politics of the panga”, where the losing factions are violently purged and the blood is splattered across the floor. Instead it has replaced it with a strategically shrewd “politics of the scalpel’’ by surgically dealing with its problems and cleaning its wounds in a much neater and safer manner, ensuring a healthier environment.

If the first 100 days are anything to go by, this new “politics of the scalpel” is proving to be far more effective. Most media reports, the DA’s internal research as well as the recent by-election trends confirm that the ANC is regaining its lost support. For the ANC to succeed in 2019 it needs to continue on this new trajectory and ensure that this new culture is adopted at all levels of the organisation and in the Tripartite Alliance. DM

Zahir Amien and Dr Phillip Dexter are both members of the ANC. They write in their personal capacity.