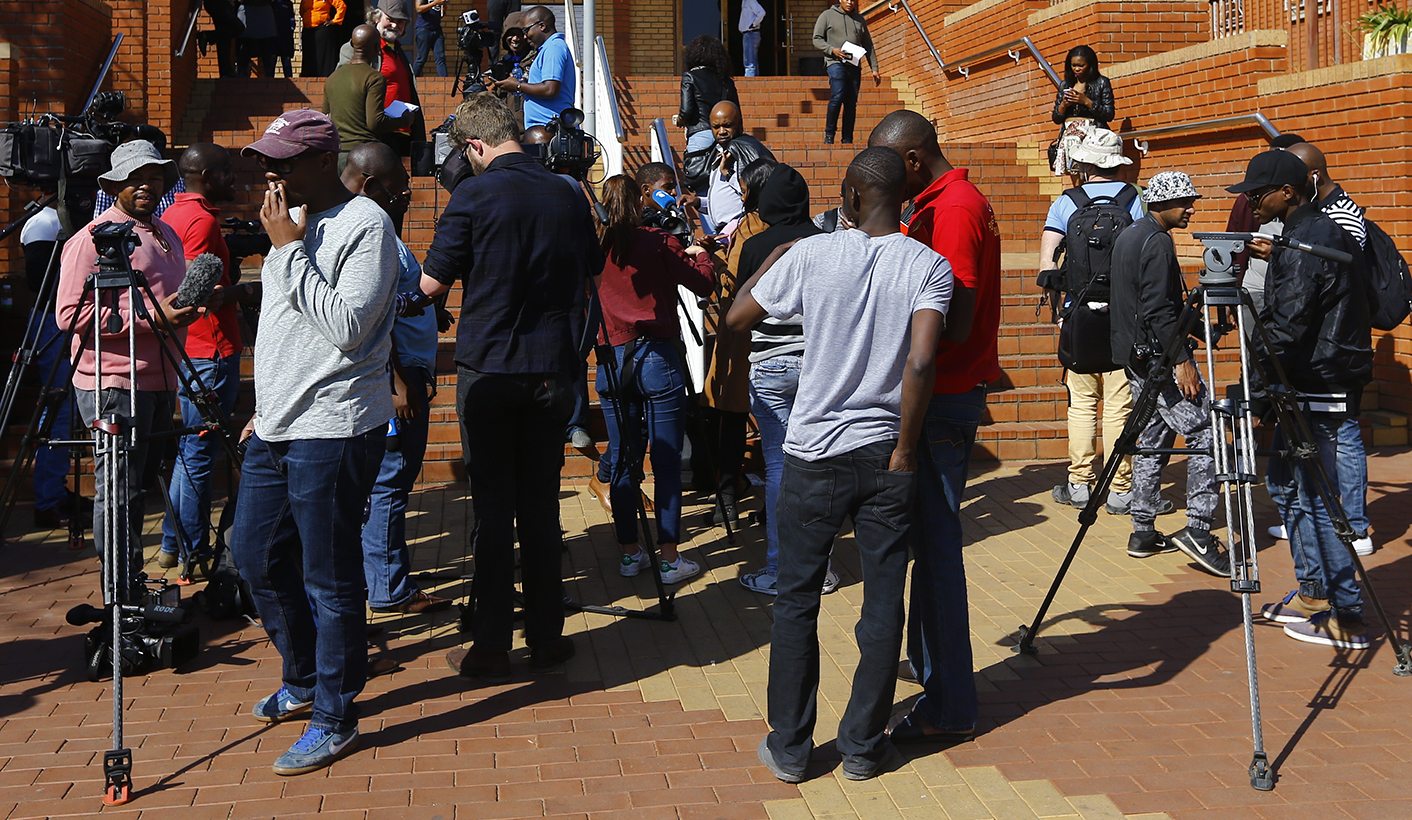 In a democratic South Africa, we should not resort to the kind of smear campaigns that were prevalent during the apartheid era. By SANEF.

SANEF, the South African National Editors’ Forum, has noted the debate about the role of the media in peddling falsehoods and discrediting certain anti-apartheid activists.

This debate has erupted as we mourn the death of Mama Winnie Madikizela-Mandela.

In the course of the debate about her legacy and experience as a freedom fighter, some journalists have been accused of being spies, or rogue operators who tried to tarnish her name by publishing stories planted by the apartheid government.

A video clip is circulating of the late struggle icon in which she mentions particular journalists saying they were “doing the work of” the apartheid security establishment, including STRATCOM.

Mama Madikizela-Mandela states that the work of these journalists contributed to her being undermined and vilified.

SANEF fully acknowledges the brutality of the apartheid regime and its misinformation campaigns.

Given this context of lies and propaganda, we believe it is critical that concrete evidence is brought forward to substantiate claims that specific journalists supported the apartheid state’s security establishment.

In the absence of any such evidence, the circulation of unsubstantiated rumours is irresponsible, dangerous and extremely damaging to media freedom and the media environment as a whole.

Further, we believe it puts journalists at serious risk of physical harm and having their credibility unnecessarily questioned.

Those who have concrete evidence of any such wrongdoing by journalists working in South Africa at the height of apartheid should come forward.

That would help South Africa get to the bottom of this.

We would like to call for cool so that we can have a sober debate about ways to cherish Mama Winnie’s legacy in building a truly democratic nation.

That is a nation where conflicts and debates are handled in an open, democratic fashion, without the kind of smear campaigns that were prevalent during the apartheid era. DM