‘She stayed with us through difficult times and never left’ 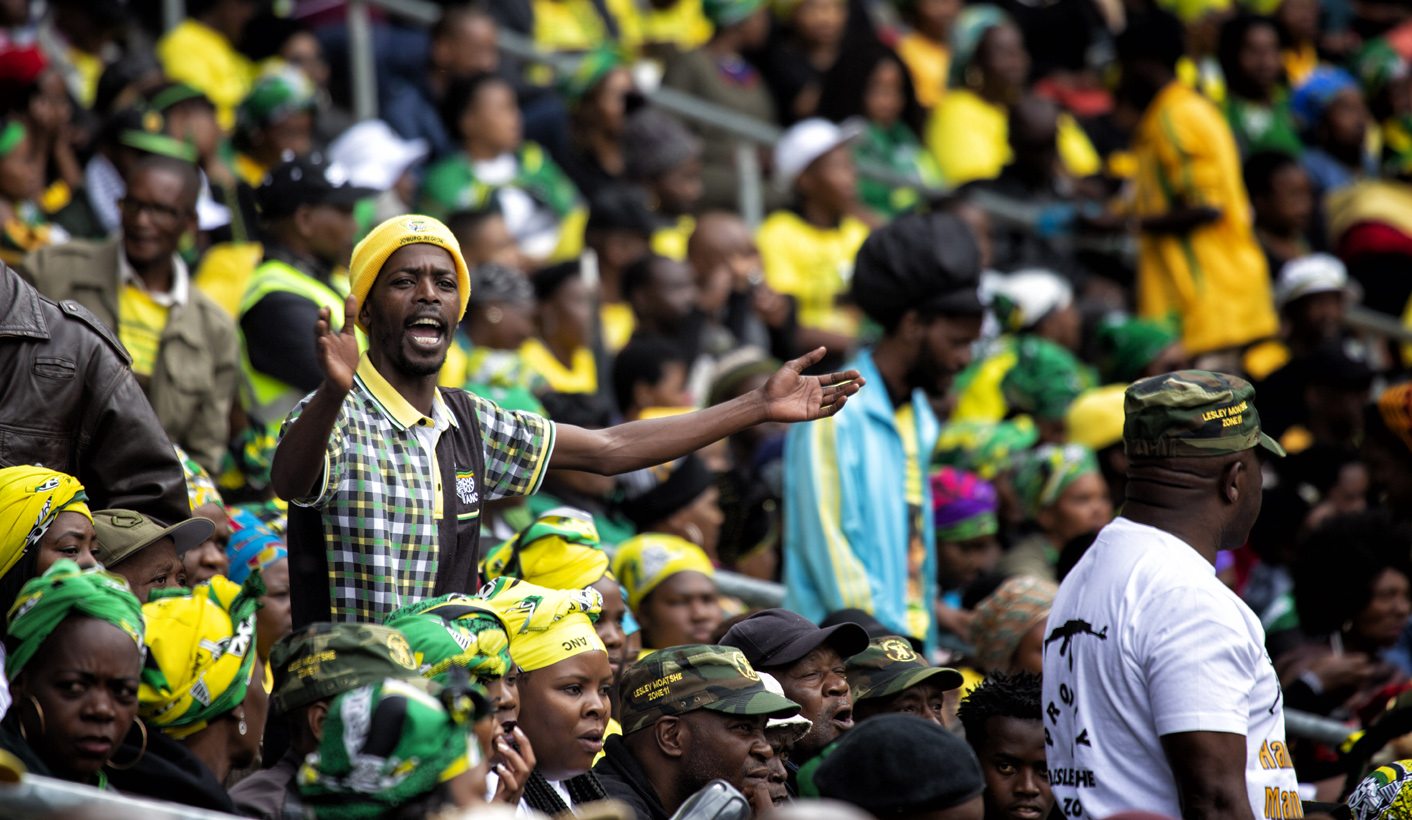 Thousands of South Africans cleared their schedules and flocked to the Orlando Stadium to honour Struggle icon Winnie Madikizela-Mandela on Wednesday. She continues to be celebrated across the country ahead of her burial on Saturday. By BHEKI SIMELANE.

Mourners, some travelling hundreds of kilometres, left their children in the care of relatives and friends, many asked their bosses for the day off, while others swopped their days off to attend the main memorial service for Winnie Madikizela-Mandela.

“I came to the memorial service of Mama because she was not just a mother to her own children or immediate family but was the ‘Mother of the Nation’,” said Nomsa Mthombeni, 42.

“As an IFP member I also had to come and console the Madikizela-Mandela family and celebrate Mama Winnie. I’ll most remember her for her heroics of fighting our battles.”

Refiloe Shoba, 42, from Kimberley, said she would have flown from anywhere in the world had she been abroad during this time. That is how much Mama Winnie meant to her, she said. Shoba hailed Madikizela-Mandela as courageous, smart, compassionate, and someone who had the biggest heart.

She said she will most remember Madikizela-Mandela for her bravery in the fight against apartheid and called on South Africans to ensure that Madikizela-Mandela’s battle against the oppressive state should never be in vain.

Boipelo Mogamisi, 30, a McDonald’s employee from Kimberley, left her home town on Tuesday to make sure she was able to attend the service. This meant leaving her three schoolgoing children in the care of their father.

“I came to celebrate Mama Winnie’s life. We attained free education because of her. I sacrificed my off day to be here. Mama stayed with South Africans during very difficult times and never left. I’ll most remember her for her resilience and warmth,” Mogamisi said.

“I came to pay my last respects to Mama Winnie,” said Zanele Mpamile, 26, from Snake Park in Soweto.

“I had to find a nanny for the day for my baby. I’ll most remember Mama Winnie for her courage. Today we have IDs because of her. We don’t have to carry our IDs around. I’ll also most remember her for her resilience and calmness in bravery.”

Hundreds of schoolchildren in uniform were also in attendance. Many pupils admitted to having absconded from school to be at the event while others arrived after school. Those who absconded said they did it for Mama Winnie because she was a great representative for the youth.

Azola Nghona, 13, said she will most remember the Struggle stalwart for fighting for women’s rights.

“I’m here to commemorate Mama Winnie. I have absolute respect for her because she fought for our freedom. I will most remember her for fighting not only just for the nation but especially women’s rights too,” Nghona said.