Op-Ed: Why the President is now talking about labour tenants 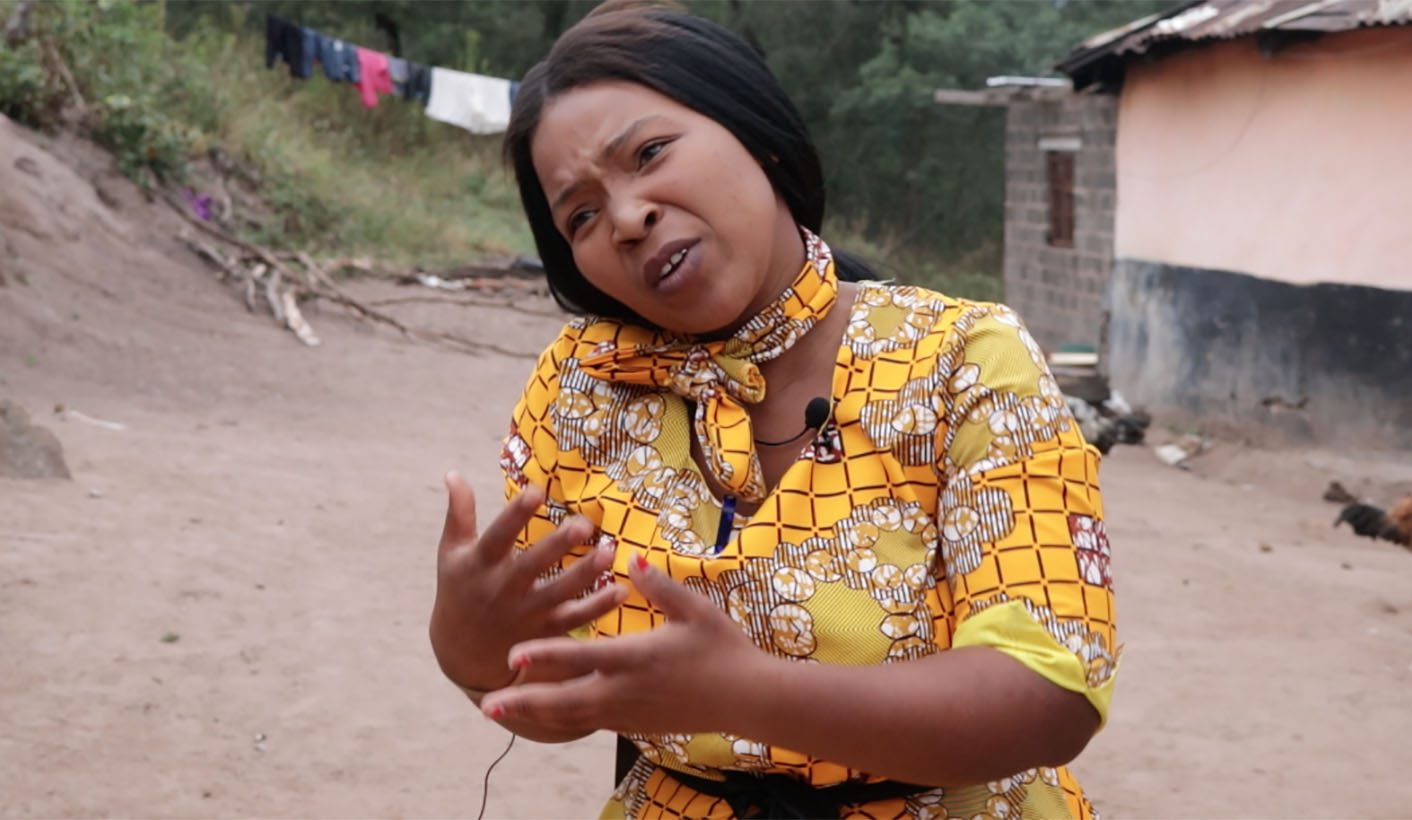 Government says there are 20,324 labour tenant claims waiting to be processed. Of these, 11,000 are in KwaZulu-Natal and most of the remainder in Mpumalanga. President Cyril Ramaphosa stated in his responses to questions about his State of the Nation Address that labour tenants would be one of three categories targeted for expropriation without compensation. DONNA HORNBY provides context in a series of four articles on why labour tenants were selected.

Hundreds of labour tenant cases have gone before the courts. Their definition, their right to land, their history have been fought over and courts have made decisions. Which land, what value, how much compensation? Now President Cyril Ramaphosa wants the land they are claiming expropriated without compensation. But what is a labour tenant and why are they suddenly so central to the land question?

In a Supreme Court of Appeal ruling in 2008, Judge Belinda van Heerden describes labour tenants as “a vulnerable section of society and almost always impecunious, unsophisticated and unschooled”. The impact of this vulnerability on actual relations on farms, the judge says, raises questions about consent: “One should not lose sight of the power imbalance in the relationship between the farm owner and the labour tenant and the truism that only free men and women can meaningfully negotiate.”

Constitutional Court Judge Dikgang Moseneke made a similar point in 2007 when he stated that “it must however be recognised that despite the fiction of the common law in regard to the consensual nature of labour tenancy, on all accounts, the labour tenancy relationships in apartheid South Africa were coercive and amounted to a thinly veiled artifice to garner free labour”.

Strong words for an institution known to be cautious. Perhaps they arise from seeing bent over, elderly people, hats being twisted in their hands, hoping someone will intervene on their side. Perhaps they arise from reading endless Land Claims Court accounts of the R3 paid for six-month work rotations. Google Land Claims Court judgements. See for yourself what the judges hear and what they say about it. Is it possible that all labour tenants decided to tell the same story about their labour conditions? Isithupha. Six. Endraai. Rotation. It meant other work was impossible since urban businesses wouldn’t employ labour knowing it was already committed for six months of every year. It meant children didn’t go to school, because if their fathers failed to fulfil the tenancy contracts that demanded the labour of their children and wives in addition to their own, then the family was told to go. Hambani. The polite way to say “evicted”.

I imagine many readers are now thinking “why keep bringing this up? Let history be history”. My challenge as a researcher and writer on these issues over the years has been how to tell the same story, the same violent, heart wrenching story, over and over again to a society increasingly inured to the pain of others. Too many whites dismiss the stories as exaggeration, and they do so as a way to distance themselves from historical culpability. Too many black politicians promise farm dwellers and others, whose citizenship is defined by racial exclusion despite democracy, a total solution to counter their own helplessness in the face of realpolitik.

So let us pause and ask how did labour tenancy come about and what has happened since 1994? The story begins in 1843 when the British government intended annexing Natal, and established the Cloete Commission to determine the land claims of Boers before annexure could proceed. Of the 1800 Boer claims, Commissioner Henry Cloete was only able to submit 198 that met the legal conditions that the claimants had to have been in occupation of the land for at least a year prior to the commission’s determination. A major reason for this poor success rate was that the Boers had been unable to take possession of the land they said was theirs because it was already occupied by Africans who were living on it and using it productively.

Some 70 years later, by 1913, Africans had been effectively dispossessed of their de facto ownership. Those who wanted to access productive land were compelled to enter labour tenancy contracts. The contracts involved the patriarchal head of house entering agreements with white land owners to provide the labour of his children and his wives for free, in return for which he was provided land to build a home on, fields to plant crops on and grazing land for livestock. When farmers argue today that they make an important contribution to the country’s economy, that food security for the growing cities depends on them, it is fitting to recall that the unpaid labour of children and women is inextricably woven into, and is the bedrock of what is today “the farm”.

Over the course of the 20th Century, competition between mining, industry and agriculture for cheap African labour led to attempts to outlaw labour tenancy, which were only partially successful. It was only once land became more valuable than the increasingly abundant unemployed labour of farm tenants that labour tenants were evicted on scale. Nearly four-million lost their land under apartheid and a million more have lost it since 1994. The democratic era dispossessions have taken place despite the Labour Tenants Act of 1996 that is supposed to protect the land rights of labour tenants and which allows them to claim ownership of the land they live on and use.

These recent dispossessions have been the result of land owners changing labour tenants into farm workers, partly to pre-empt land claims, partly because capital intensive farming requires less labour. This has had the complicating effect of blurring legal differences between farm workers, farm occupiers and labour tenants on farms, legal distinctions that don’t fit the social realities on farms. More shamefully, the dispossessions are the result of failure of the Department of Rural Development and Land Reform to process the legal claims of labour tenants and to ensure their Constitutional entitlement to tenure security.

A lengthy class action court case brought by labour tenants living at Hilton College, the elite private boys’ school in the KwaZulu-Natal Midlands, with the support of the land rights NGO, AFRA, to force the department to recognise its legal duties to labour tenants is currently before the Supreme Court of Appeal. The Land Claims Court had ordered the establishment of a Special Master answerable to the court to oversee the implementation of the Act. The Appeal Court will give its judgement in April.

Whatever the outcome, it’s important to remember that this history plays itself out today. The effects of the slave conditions of labour tenancy and disrupted children’s education reach into present day South Africa. There are many disaffected, unemployed and angry children of labour tenants living on farms and challenging the power distribution over land and university education. They are better educated than their parents and grandparents, they know their rights and they assert them. The “farm” is today a troubled space and without tenure security and significant land redistribution, young people living on farms have no future in the cities or on farms.

President Ramaphosa recognises this disaffection. Can he hold firm on his public commitments to ensure labour tenants get back their land? DM

Dr Donna Hornby is a land activist with AFRA and post-doctoral researcher at PLAAS.

Photo: Nonhle Mkhize, from a labour tenant family, says, ‘We just want what is ours’. Photo: Jono Hornby