Lesotho: Lindiwe Sisulu to apologise to King Letsie for offence at border 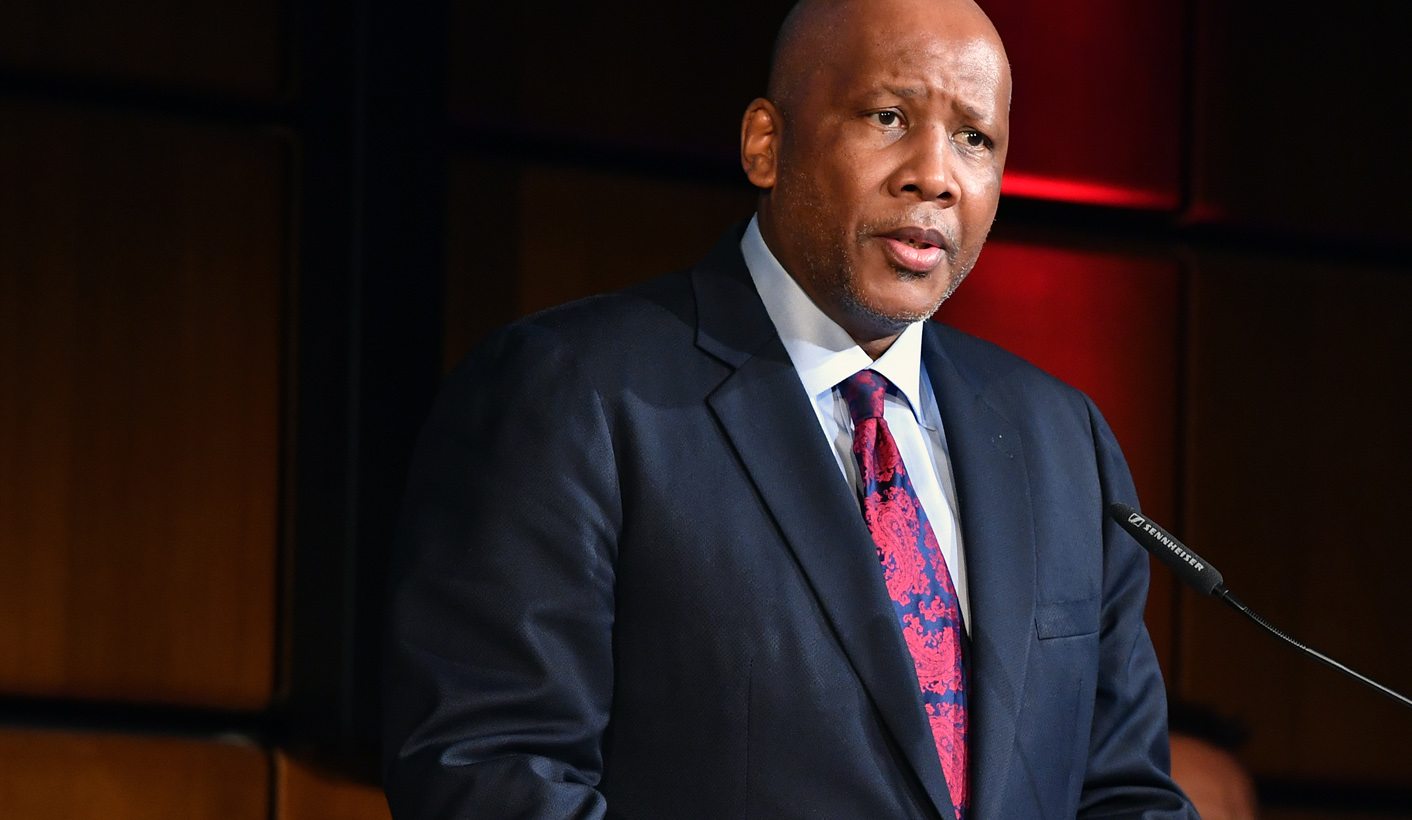 The South African government is taking urgent steps to diffuse a row with Lesotho after the country’s King Letsie III was reportedly mistreated by South African officials at the border between the two countries. By PETER FABRICIUS.

International Relations and Co-operation Minister Lindiwe Sisulu said on Tuesday that she would personally travel to Lesotho to apologise to the king for an incident in which King Letsie III was reportedly mistreated by South African officials.


Addressing a press conference in Pretoria after meeting Lesotho foreign minister Lesego Makgothi, Sisulu did not explain what exactly had happened to the king.

“We are experiencing some problems on the border,” she said, adding that Makgothi had told her that “there will be a letter on my desk from the King of Lesotho who is extremely aggrieved by the way he was treated at the border”.

“I have extended to him my sincerest apology and have indicated to him that I will personally go to Lesotho to apologise to the king for any mistreatment he might have had and encountered at the border.”

She added that Home Affairs Minister Malusi Gigaba was already on his way to the border “so we can deal with some of the administrative issues that have been brought to our attention by the government of Lesotho”.

Sisulu was addressing a joint press conference with Stergomena Tax, executive secretary of the Southern African Development Community (SADC), after a meeting of the organisation attended by all 15 foreign ministers of the member states of the organisation to deal mainly with its economic development plans. South Africa currently chairs SADC.

Sisulu also hinted that Australian Prime Minister Malcolm Turnbull had officially retracted a statement made by his Home Affairs minister Peter Dutton last week in which he offered to fast-track visa applications for white South African farmers seeking to emigrate to Australia because of the South African government’s decision to seek to revise the Constitution to allow land expropriation without compensation.

Dutton implied in his statement that South Africa was an uncivilised country.

The South African government issued a demarche – a strong form of diplomatic protest – to the Australian High Commission in Pretoria at the time and demanded a retraction of Dutton’s statement which it said it found offensive.

Sisulu said her department had just received a response from Turnbull which she said had satisfied South Africa, but she did not say in detail what Turnbull had said. Department officials said Turnbull’s statement would be released on Wednesday.

Sisulu said she had also just met Léonard She Okitundu, the deputy prime minister and foreign minister of the Democratic Republic of Congo (DRC), who had confirmed that the presidential elections in his country were still on track to take place on 23 December.

President Joseph Kabila was supposed to retire from office in December 2016 but did not do so. He asserted that the country was not ready for new elections because its voters roll was out of date.

Sisulu said Okitundu had told her on Saturday that 46 million voters had now been registered and that the election road map was on track.

Tax said that the SADC was waiting for an invitation to send election observers to the DRC. DM