Op-Ed: Why adaptability in the Energy Sector is key to South Africa’s success 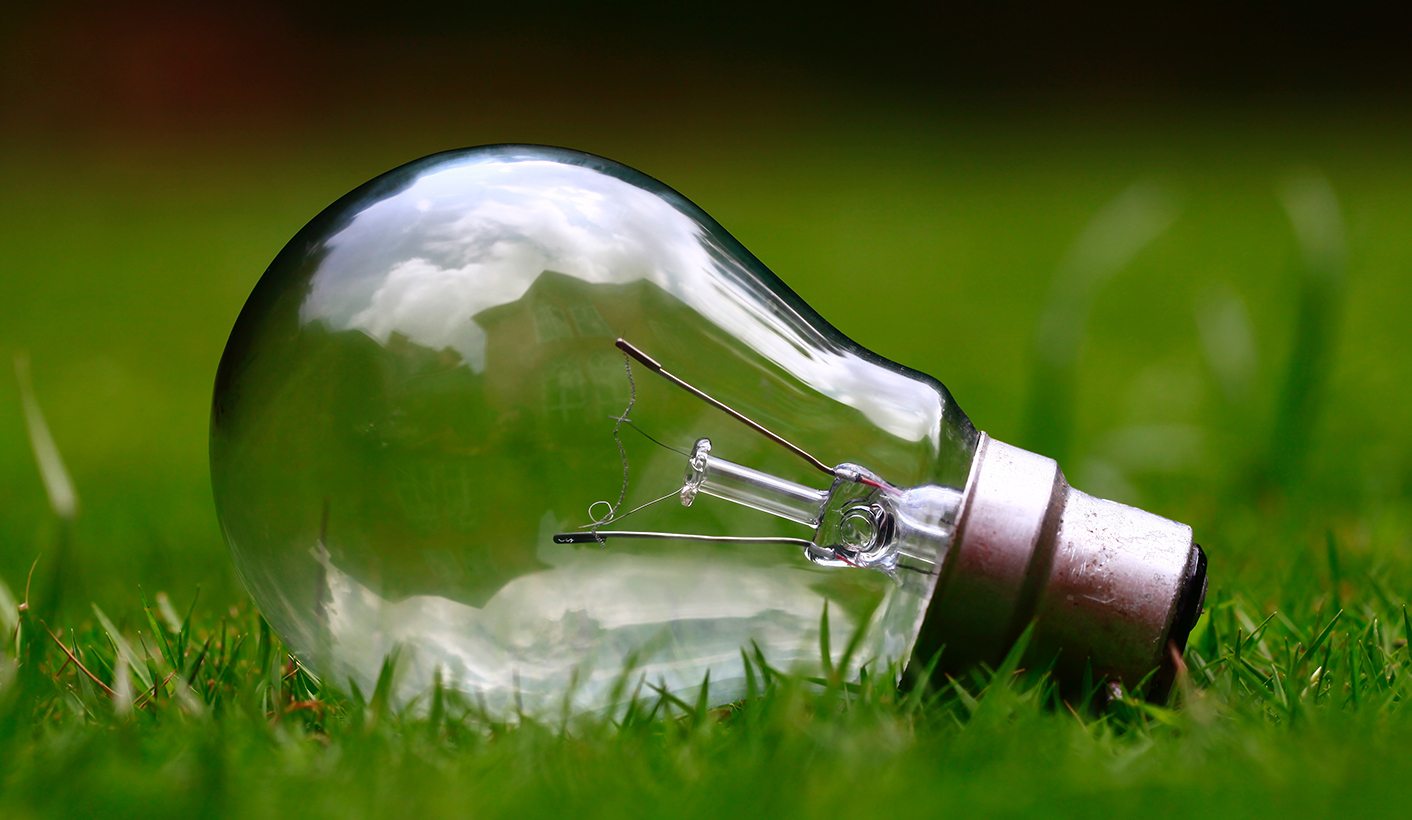 If Numsa is genuinely interested in protecting the very real interests of its members, it would be advisable for them join forces with the renewables sector in exploring how best to maximise job creation, economic development, progressive environmental standards, and ethical business practices. By DAVID MASUREIK.

The Department of Energy’s Independent Power Producers Procurement Programme (IPPPP) was founded at the end of 2010 as one of the South African government’s interventions to bolster the country’s power generation capacity and diversify towards more environmentally friendly outputs other than emission heavy coal. According to environmental experts, South Africa produces about 250-million tonnes of CO² a year, about 1.5% of the CO² produced globally.

The primary mandate of this initiative has, from its inception, been to secure electricity from diversified energy sources within the private sector. Beyond the simple environmental necessity of this programme, energy supply has a substantial influence on economic growth and socio-economic development. According to the DoE, the IPPPP seeks to contribute to broader national developmental objectives such as the stimulation of the economy, job creation, social development and environmental-centric policy. The DoE’s adjacent Integrated Resource Plan seeks to set the policy foundation for energy source and supply and is clear in its calls for the doubling of electricity capacity in coming years by harnessing a diverse mixture of energy sources.

Sadly, for many years, the Energy sector and the Department itself have been hamstrung by the uncertainty and kleptocracy which characterised the divisive and regressive Zuma era. Whilst the ushering in of a new national leader has signalled renewed confidence in many sectors, it is the energy sector that has beamed with some of the brightest renewed hope – having been left bitterly disappointed repeatedly during Zuma’s presidency as diversification deals failed, repeatedly, to materialise.

In a progressive step towards realising this long-promised diversification, the National Department of Energy under the leadership of the nation’s new President, Cyril Ramaphosa, planned this week to release R56-billion worth of investments into the renewable energy sector. The finalisation of 27 Renewable Energy Independent Power Producer Projects, including the power purchase agreements with Eskom would see over 60,000 jobs established in the medium term.

However, in yet another crushing setback for the industry, the National Union of Metalworkers of South Africa (Numsa), along with Transform RSA, approached the High Court in Pretoria late on Monday requesting an interdict against the conclusion of the REIPPPs. At minutes to midnight, a concession between the parties was reached with the Department of Energy agreeing not to conclude on the agreements until such time as the court could hear both arguments in greater detail. A return date was set down for 27 March 2018.

In what can only be assumed as a political appeasement given the significance of Numsa’s grass roots membership ahead of next year’s election, the Department of Energy subsequently revealed in a statement on Tuesday that the department voluntarily agreed not to concluding the contracts today as planned “in the spirit of constitutionalism and the rule of law”.

Claiming that the REIPP roll-out would raise the cost of electricity dramatically, Numsa stated that the signing of these contracts would be detrimental for the working class of Mpumalanga and the country as a whole given the diversification from coal to renewables. Numsa went on to note that this diversification would likely lead to the closure of coal-fired power plants and impact at least 30,000 working-class families due to job losses. It seems that Numsa has deliberately failed to take into account the massive opportunity that awaits their member’s in terms of the opportunities that will arise out of diversification.

Sawea, the South African Wind Energy Association has said that it will be co-ordinating the responses of concerned IPPs.

It is evident that the country’s electricity supply network is heading for failure unless the Department of Energy, along with electricity utility Eskom, find ways to fast-track infrastructure rehabilitation diversify power generation sources. To do so, they must urgently find an effective mechanism to navigate through the myriad of political hot potatoes that lie ahead on the road to effective policy transformation and implementation. The finalisation of these agreements are crucial in coming weeks because they will ultimately signal national government’s long-awaited commitment to setting in place a clear trajectory and policy framework which will in turn foster much needed co-operation and investor confidence in the renewables sector. We cannot continue to buckle to short-term expediencies if we are going to respond and adapt effectively to the new environmental realities confronting our planet, and the energy crisis that looms within our borders.

What South Africa will lose in coal production, we will gain in renewable generation, it is an inevitable transition that needs to now happen with urgency. If Numsa are genuinely interested in protecting the very real interests of their members, it would be advisable for them join forces with the renewables sector in exploring how best to maximise job creation, economic development, progressive environmental standards, and ethical business practices. If this impasse continues un-mediated, Numsa are simply delaying the inevitable, and in turn, harming their members’ long-term interests, as well as the nation’s. DM

David Masuriek is CEO and founder of New Southern Energy