Letter to the Editor: Mr President, here is my guide on land expropriation without compensation 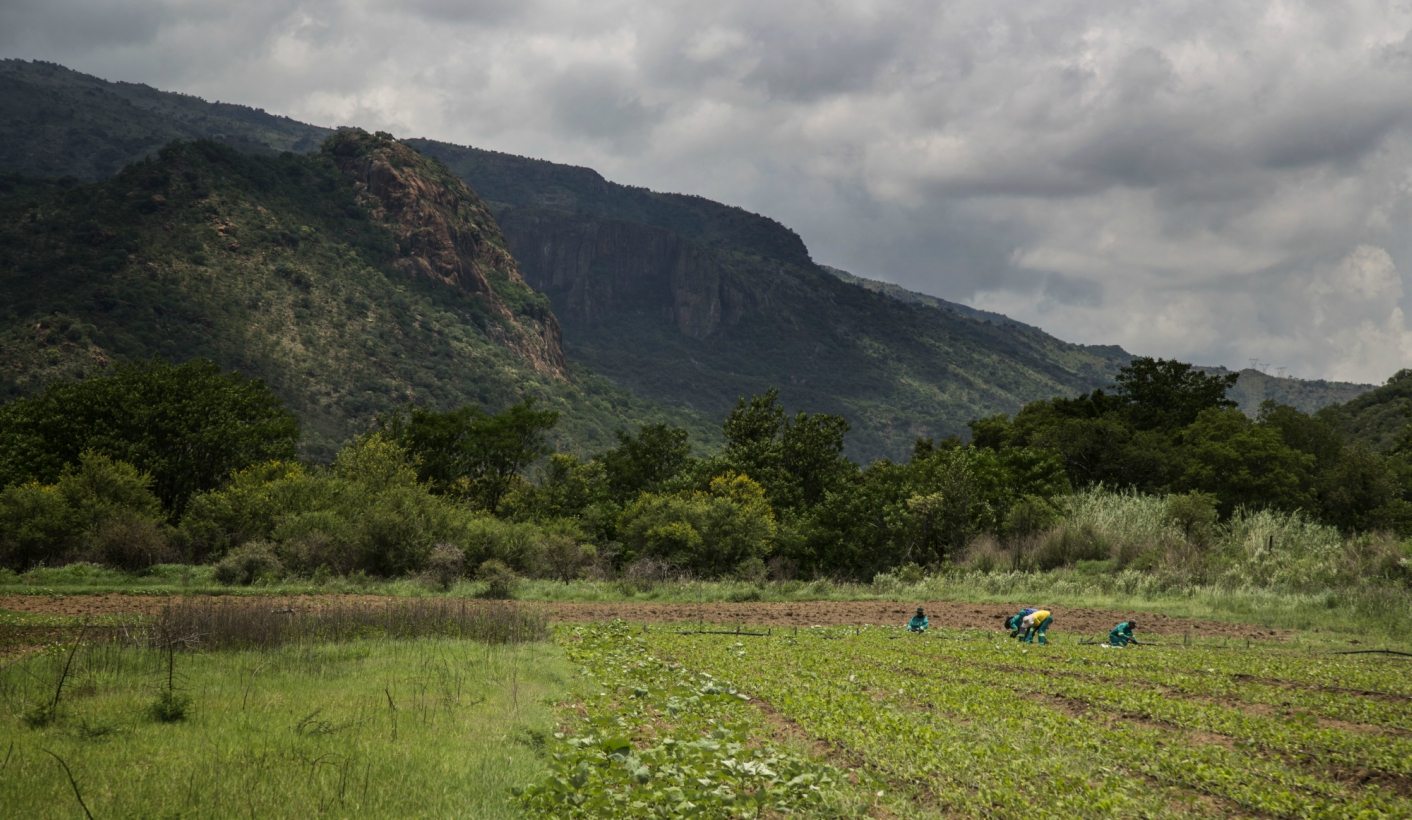 One of the objective outcomes of the proposed expropriation of land without compensation should be the abolishing of private land ownership in South Africa. By RAMUKUMBA KHATHU.

Mr President, during your State of the Nation Address through the words of our iconic music legend Bra Hugh Masekela, you made a clarion call to the nation to lend a hand. I hereby volunteer to be a member of the “Matamela Thuma Mina brigade” in response to your call, by offering some food for thought on the complex and delicate matter of land expropriation without compensation.

In the first instance, I propose that all land in the country must be held for the use and benefit of South Africans and for strategic economic purposes for international investors either by the state or traditional leaders. One of the objective outcomes of the proposed expropriation of land without compensation should be the abolishing of private land ownership in South Africa.

Expropriation of land without compensation will require government to classify the land in terms of ownership to appropriately devise the best possible method of expropriation as the nature of ownership will have a significant impact on its appropriateness.

Outside of state-owned land, there are two types of land ownership – privately owned and tribal council-owned and/or controlled land.

To take over all privately owned land through expropriation in a fair and just manner aimed at protecting and nurturing the vulnerable unity between the land dispossessed who are majority blacks and Africans in particular, and the land owners who are majority white and Afrikaners, government should adopt a reimbursement model wherein those who own the land identified for expropriation are at least reimbursed for the cost of acquisition of the land and any other expenses incurred for the development of the land since acquisition to date measured at cost price.

This model is not at odds with the ruling African National Conference resolution. Government will not pay market-related prices, which considers the appreciation of the value of land over time and expected future economic benefits from the land, determined at market prices. The model aims to prevent losses and to restore the land owner’s financial position to the exact same position he or she would have been in without the acquisition of the land.

For land in the ownership or control of traditional leaders, government should not expropriate this as it is already held on behalf and (for the) benefit of the people. In this regard, government should instead develop legislation in consultation with the traditional leaders and other stakeholders which will standardise and regulate the equitable, fair and just allocation of land for use and benefit of the people and the state.

Further classification of privately owned land in terms of its use would be required to further define the approach to expropriation to ensure the protection of the economy from decline and to prevent or limit resistance by those whose land will be expropriated with the aim of securing a united and cohesive society which, Mr President, you have so desperately pleaded for in various speeches since your election, including SONA.

For land used for commercial agriculture, land should be expropriated without compensation and be leased out to the farmers currently working it and/or new farmers on a long-term lease basis.

Where there is a land claim, in expropriating the land efforts should be made to retain the current farmers to work the land together with the claimants under the long-term lease agreement on a co-ownership model of at least 60:40 in favour of the land claimants, to improve the prospects of continued success farming. To incentivise current farmers to participate, government should offer them a lump sum skills transfer incentive payment to be paid out at the end of five years of the co-operation subject to achievement of pre-determined farm production targets over the five-year period (such a lump sum can be determined by the department of agriculture in consultation with all stakeholders). After the end of five years the co-operation should terminate with full ownership transferring to the land claimants unless the parties agree otherwise of their own will.

This co-operative approach could help the country in fostering social cohesion among blacks and whites and help produce a united, non-racial society.

Beyond the question of expropriation, government should revitalise existing and open new agricultural colleges to produce a cohort of graduates who will work the land and work as government agricultural officers whose job will be to guide, train, develop and support the new generation of black farmers to safeguard food security and ensure economic growth.

Government should establish agricultural incubation centres across the country which will be used to train and develop new and emerging black farmers prior to being allocated expropriated land for commercial farming purposes.

Government should introduce a volunteer national service programme aimed at recruiting retired farmers and agricultural practitioners to lend a hand in guiding, coaching and training new black farmers under the “Thuma mina” (Send Me) call. DM

Ramukumba Khathu is a Former Chief Executive Officer of the National Youth Development Agency, CA (SA). He writes in his personal capacity.

Photo: Farmworkers on a farm in the North-West Province, December 2015. Photo: Diana Neille/(Chronicle)