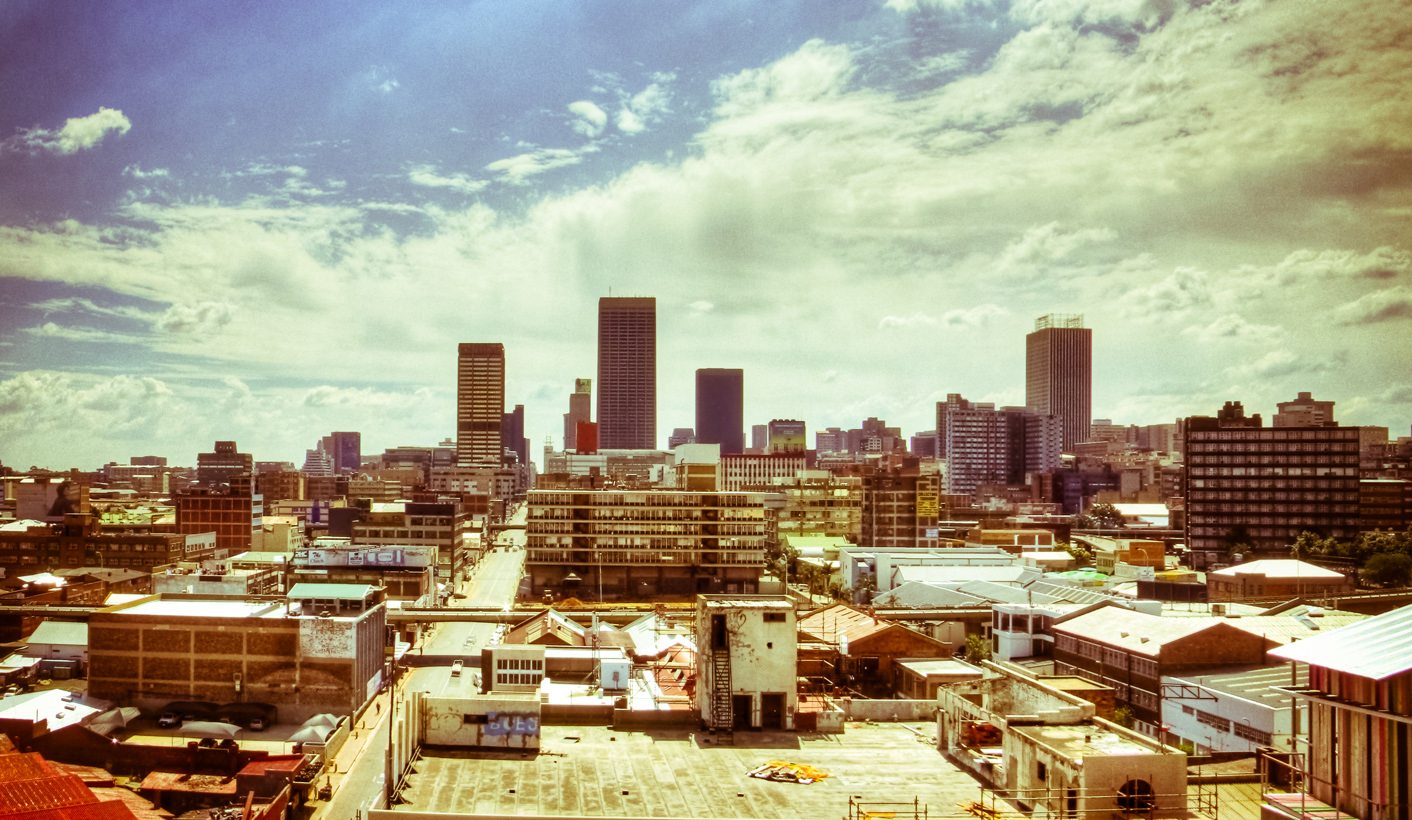 The land expropriation conversation has focused on agricultural properties, but the City of Johannesburg is looking at expropriating inner-city buildings to tackle the housing backlog. It could provide a test case for expropriation within the current constitutional limits, but critics say the plan could worsen the housing crisis. By GREG NICOLSON.

In 2014, former Deputy Chief Justice Dikgang Moseneke expressed dismay that government had not brought a single case to the Constitutional Court to define what constitutes just and equitable compensation in the context of land expropriation under Section 25 of the Constitution.

“One would have expected that a matter so pressing as land use, occupation or ownership would predominate the list of disputes in the post-conflict contestation. Sadly, urban homelessness persists. Apartheid spatial patterns remain,” he said, adding that the current expropriation legislation may have been “hopelessly under worked”.

The National Assembly last week mandated a committee to review the Constitution’s property clause to allow the state to expropriate land without compensation. While that process continues, Johannesburg Mayor Herman Mashaba is pursuing a range of measures, including expropriation, to take over and refurbish at least 48 rundown inner-city buildings.

Mashaba has taken a strong position on inner-city rejuvenation, leading raids on derelict buildings and condemning crime and undocumented foreigners. His spokesperson Tony Taverna-Turisan said the City had identified 300 hijacked buildings and was investigating launching civil proceedings to take control of 48.

Taverna-Turisan was unable to provide time frames, but said the City had a number of options. Where buildings have become derelict and owners can be identified and have outstanding municipal debts, the owners can agree to pay their arrears while paying their current bills. Identified owners who don’t want to pay their arrears can enter into an abandonment agreement and transfer ownership to the City.

If an owner refuses to sign an acknowledgement of debt or abandonment agreement, the City can go to court for an attachment of debt order or commence expropriation proceedings to take ownership of the building in the public interest. The building would “then be redeveloped into low-cost housing, student accommodation and affordable rental space for small businesses”, said Taverna-Turisan.

In instances where an owner can’t be found, the City will apply for an abandonment order directing the Registrar of Deeds to register the property in the name of the state. The City has requested the department of public works to make the municipality its nominee to assume responsibility for the properties in such cases.

“Expropriation is one of the legal processes available to government for the acquisition of properties for a public purpose or in the public interest,” said Taverna-Turisan. “The intended purpose behind the City’s plans to expropriate derelict buildings is aligned to the applicable legal framework.”

“This might be an important test case,” said Professor Ruth Hall, from the Institute for Poverty, Land and Agrarian Studies at the University of the Western Cape, on the City’s expropriation plans.

Taverna-Turisan would not be drawn on whether the City would try to expropriate buildings without compensation for owners but said it would be guided by the current laws. He said expropriation requires the state to make an offer and if there is a dispute the courts will determine what is just and equitable.

One challenge the City may face is that the Expropriation Bill, designed to replace legislation from 1975, has been sent back to Parliament. It’s unclear whether the National Assembly will look to finalise it soon or wait until the committee submits its recommendations on expropriating land without compensation in August.

Taverna-Turisan said: “The redevelopment of such properties will assist the City in enhancing access to low-cost, affordable housing for our residents close to economic opportunities. It is common knowledge that the City of Johannesburg is facing a housing crisis.”

He said the housing backlog sits at 300,000 units; 158,000 people are on the housing waiting list, and the city has an estimated 190 informal settlements. Migration to Johannesburg continues to outpace housing supply.

Socio-Economic Rights Institute (SERI) director of litigation Nomzamo Zondo said Mashaba’s plan to take over inner-city buildings could worsen the housing crisis. The plan is to use private sector capital to redevelop the buildings, to ease the burden on the City’s finances.

Taverna-Turisan said the municipality will issue tenders to companies to develop the 48 buildings, as it has already done with 18 since Mashaba and the DA-led coalition took over Johannesburg in 2016. Tenders will be judged on: the number of jobs created, the extent of skills training, the number of housing units created, and how many low-cost rental units, between R500 and R1,000 a month, will be developed.

“It’s a recycling and rehashing of other measures that have failed in the past,” said Zondo.

“It never works because the developer wants to make money,” said Zondo.

Studies show that half of the residents in the inner city cannot afford rentals that developers require just to break even.

The buildings the City wants to take over are occupied and developers will kick them out and provide accommodation for fewer residents, Zondo said. “How is that solving the crisis?” Evicted residents could be left worse off.

The law requires the municipality to provide alternative accommodation to those who would be rendered homeless by an eviction.

“The City is prioritising the development of temporary emergency accommodation facilities to cater for the needs to people who will be rendered homeless as a result of evictions,” said Taverna-Turisan.

Zondo said there was no evidence the City of Johannesburg had prioritised providing alternative accommodation. After recent court cases, she said the City would not fulfil its legal obligation unless it was forced. Evictees from buildings in 2017 were sent by the City to live in tents at Wembley Stadium, with some recently moving into shipping containers. Zondo said that cannot be allowed.

She said the City should “get its hands dirty” and lead the redevelopment of low-cost housing rather than handing it over to the private sector. Rather than evicting residents, they should be allowed to live in buildings while they are upgraded. The City has claimed it does not have the budget, while Zondo said it hasn’t even costed alternative plans.

Attempts in Johannesburg to expropriate buildings could be a test case in more ways than one. It could finally allow the courts to decide what is “just and equitable”.

The conversation already shows that expropriation relates to far more than farmland, and that it’s crucial to know how the state plans to use the property it acquires. DM