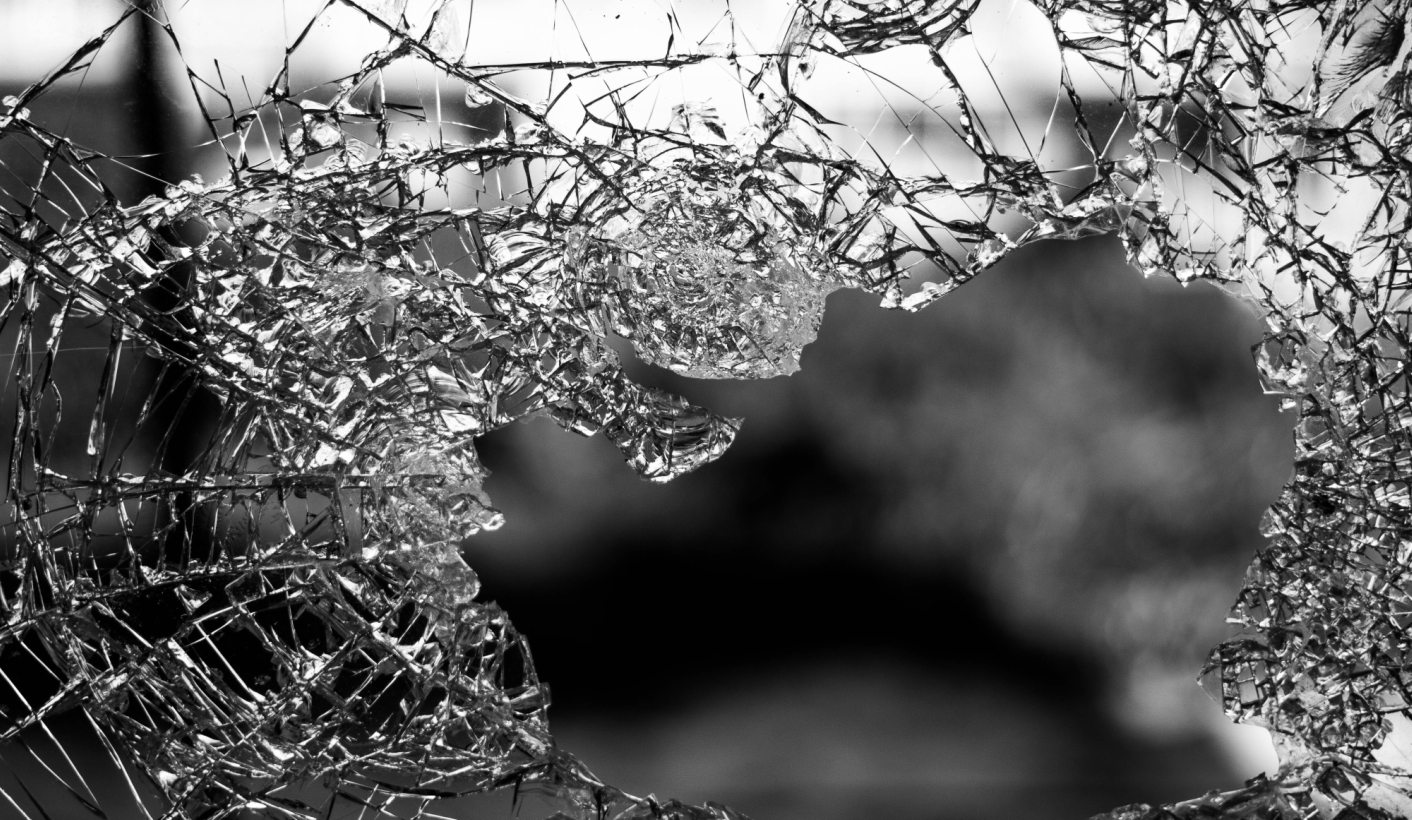 A break-in at the INK Centre for investigative Journalism in Gaborone at the weekend has raised concerns among journalists that official intolerance towards the independent media is growing in Botswana. By KAGO KOMANE.

The Tholwana Borethe report, leaked to a wide range of news organisations in July last year, claimed that the Directorate of Intelligence and Security Services is running an operation intended to disrupt the opposition ahead of the 2019 election. Konopo said during the break-in the intruders broke open a steel filing cabinet containing valuable items including laptops, but took none of them.

He said it had not yet been established if any documents were missing.

“We believe this is part of a growing pattern of official harassment of independent media in Botswana by members of security agencies.

“As private media, we want government to recognise our important role. The use of the Alarming Publications Act and sedition laws are official barriers created to discourage independent journalism,” he said.

Mpathi summoned the editors of four major publications in Botswana in December last year after they had published articles on the report.

The police have indicated that they may bring charges against INK, the Sunday Standard, Botswana Guardian, Business Weekly and Review and the Botswana Gazette under the Alarming Publications Act, which prohibits the publication of material that may create panic or disturb public peace.

The police investigation follows a complaint by opposition Botswana Congress Party president, Dumelang Saleshando, that the publication of Tholwana Borethe by the newspapers caused panic.

Assistant police commissioner Mphathi would not comment on the break-in at INK’s offices, but confirmed that officers had been sent to inform Konopo of next week’s meeting.

“We are still investigating this issue (of the publication of Tholawana Borethe). We will continue to call in those who had anything to do with the report to help us with our investigations,” he said.

There are suspicions that the report is a false flag operation designed to sow discord in opposition circles, as it contained several inconsistencies and factual errors.

These included incorrect information on the birth dates and occupations of politician’s spouses.

INK engaged a software engineer, who discovered that the report’s meta-data contradicted the dates the it was supposedly authored.

The meta-data also provided crucial information on the location of the source of the report, a residential house in eastern Gaborone. DM